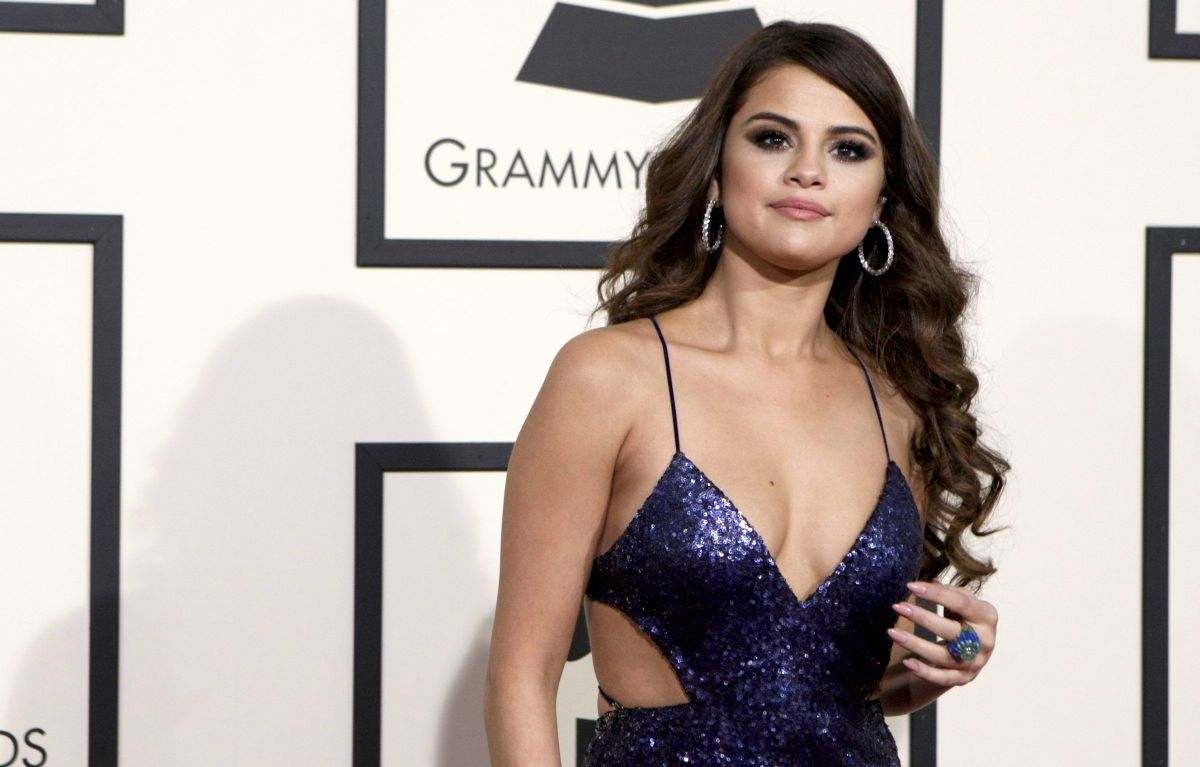 Selena Gomez For nearly a year she has been immersed in a dynamic of total information transparency about her moments of greatest vulnerability on the mental plane, aware as she is now that expressing herself openly about her problems and concerns is a very important step when it comes to finding the right so longed for emotional stability.

So much so, that in his last interview the music star has acknowledged that he could have displayed a behavior especially self-destructive on his personal worst streaks, such as those referring to the Lupus disease that was diagnosed five years ago, the kidney transplant to which he underwent consequently, his passage through chemotherapy and, also, his dramatic breakups with artists such as Justin Bieber or The Weeknd.

“I keep saying to myself: ‘You have to help people.’ And that’s one of the things that keeps me going. There have been times when I wasn’t strong enough and could have ended up doing me a lot of damage.Selena has revealed in conversation with Elle magazine, in which she has also spoken about the difficulties she has to deal adequately with her bipolar disorder, aggravated among other things by her constant public exposure.

“My lupus, my kidney transplant, chemotherapy, having a mental illness, having to face emotional breakups in the public eye… It is that there are many things that, honestly, could have defeated me. Every time something happens to me I think: ‘But what else? What am I going to face next? ‘”The former Disney star has admitted.