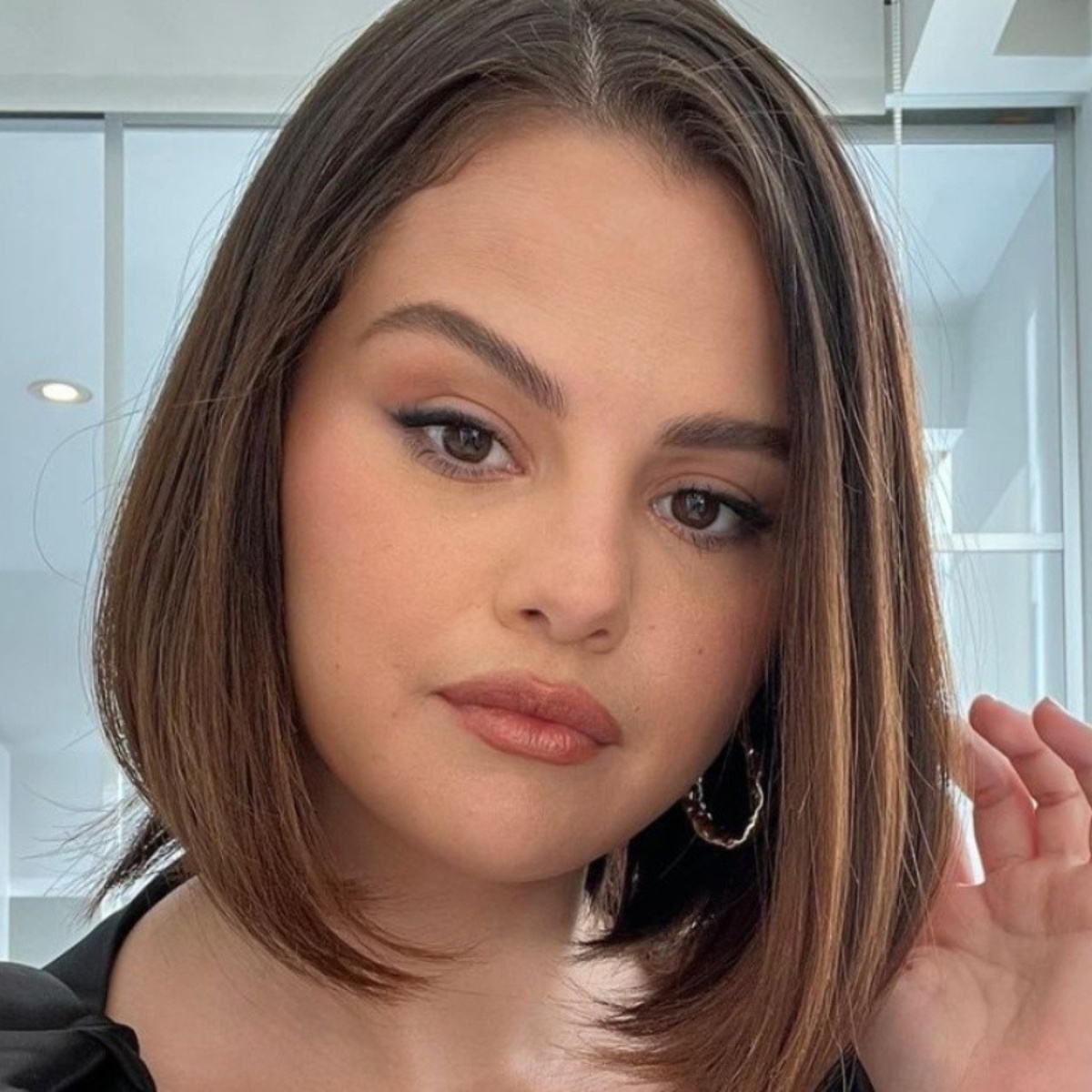 Through their social networks, Selena Gomez announced the launch of its collection of Cookwarewith the collaboration of the brand Our Place and revealed his great excitement for his new project.

With a series of photos, where the singer and actress can be seen posing next to the items, the singer announced her new business launch.

The announcement comes after, in AmericanPost.News We let you know that Selena Gomez is accused of making fun of Hailey Bieber, which caused the singer to apologize.

The singer and actress Selena Gómez revealed that the idea of ​​​​launching her collection of utensils came after being part of three seasons of a cooking show on the streaming platform HBO Max.

“It’s a celebration of all the ways we cook, as beginner or expert, perfectly or imperfectly, messy and merrily. Our Place is owned by immigrants and women, rooted in building a bigger table,” said the singer.

At the beginning of this 2022, Selena Gómez announced that together with her mother Mandy Teefey and her friend Daniella Pierson, they would found the company “Wondermind”, which would be a platform with varieties of podcasts to combat depression problems.

Let us remember that Selena Gómez has been one of the stars who have focused the most on her career, to talk about the importance of mental health.

Similarly, Selena Gomez announced that part of the profits from the collection of Cookwarewill be donated to a foundation that helps care for mental health, demonstrating their great commitment to the cause.