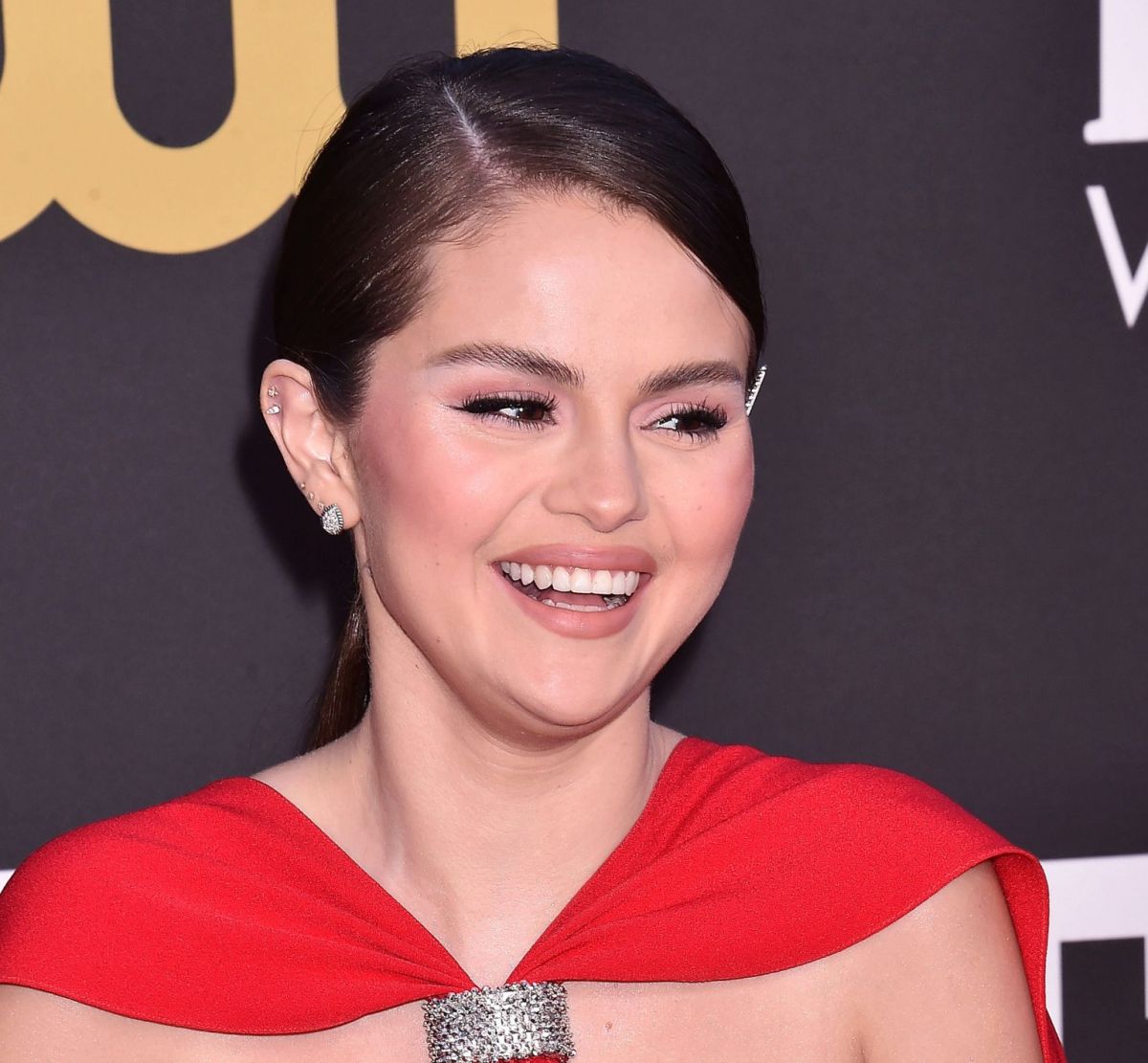 Selena Gomez was one of the privileged ones who was able to witness live and live the moment Britney Spears and her husband, Sam Asghari, said “I do” during an emotional and intimate wedding ceremony that took place at the mansion of the princess of pop, located in Thousand Oaks, California.

When asked not only about the presence at the event of other well-known faces such as Madonna, Drew Barrymore, Donatella Versace and Paris Hilton, but fundamentally due to the most notable absences from the linkthe protagonist of the series ‘Only Murders in the Building’ has responded briefly but emphatically, making it very clear that Britney knew very well who to invite and who to leave off the list.

“I think it was a perfect day for love, and I wish nothing but happiness and joy for her. I think that all of us who love Britney went to the wedding, and that’s the only thing that matters, ”said the former Disney star, in conversation with Entertainment Tonight, about the decision made by the singer to leave her entire family on the sidelines of such a moving event.

After definitively getting rid of the judicial guardianship that limited her life for more than 13 years, Britney Spears has cut all kinds of ties with her closest family. While her father, Jamie, was the main person responsible for this judicial arrangement becoming a real torture for the interpreter, who could not dispose of her money or make decisions closely linked to her most intimate sphere, the mother and younger sister of the diva, Lynne and Jamie Lynn, respectively, have been accused by the artist of having shown excessive passivity when defending her from abuse.

Keep reading: Doña Eva Mange, grandmother of Thalía and Laura Zapata, died at the age of 104