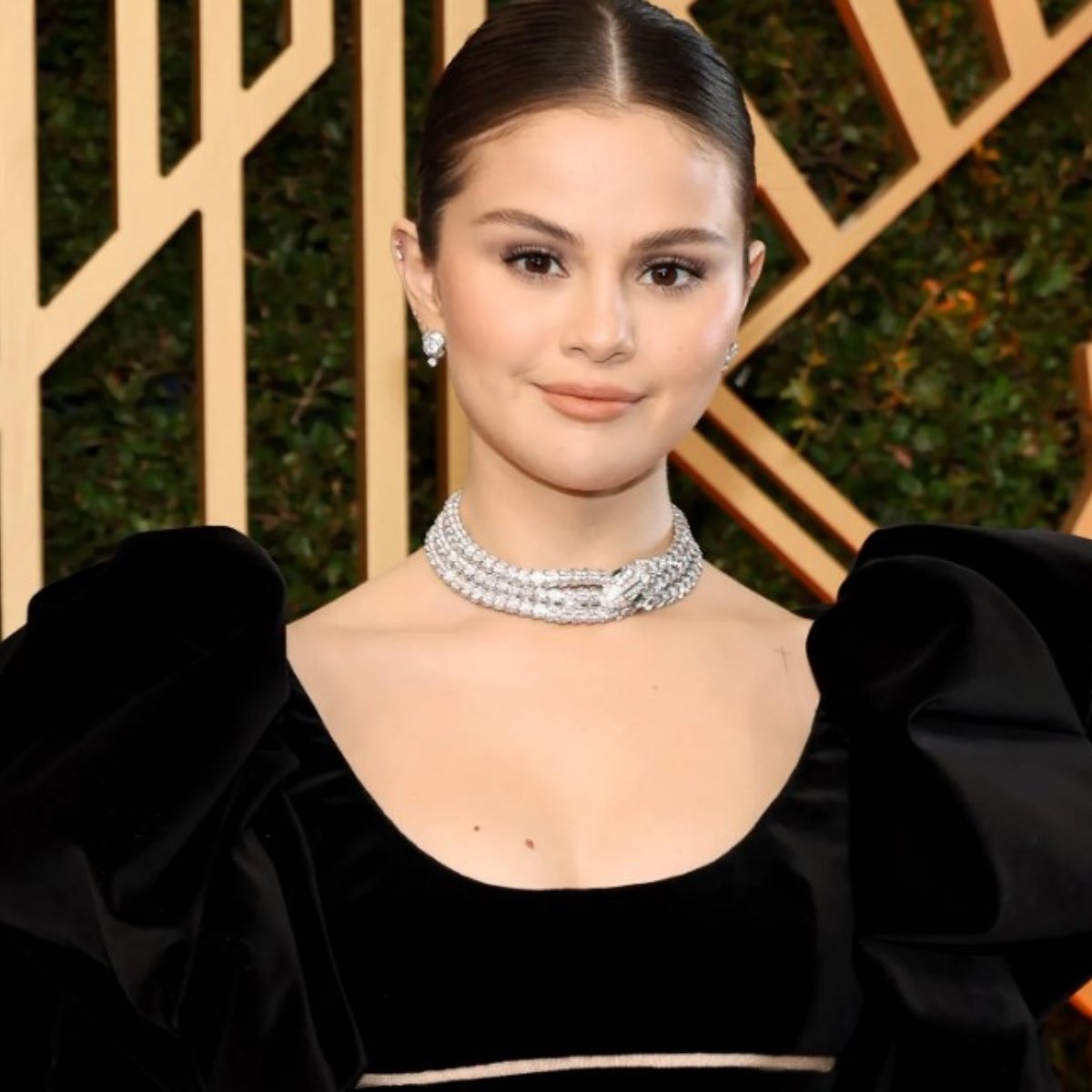 the very talented actress Selena Gomez, famous for playing the character of alex russo in the Disney Channel series “Wizards of Waverly Place”has confirmed the premiere of his documentary film which is named “My Mind and Me”same that will tell moments of his life that several of his fans do not know.

Similarly in American Post News We tell you that, the also singer who was the artist’s partner Justin Bieber in 2010has taken firm steps to maintain her career because since she was a child she ventured into the world of acting in the children’s program “Barney”.

However, the actress Selena Gómez was climbing until she reached Disney Channel where he was part of other productions such as the film “Princess Protection Program”in which she shares credits with the also actress and singer “Demi lovato”, who also rose to fame as a “Disney Girl”.

Although it is true that the actress has managed to forge a fairly solid career, she has also suffered from various health problems as a result of the Lupus who suffers from 2015however, the documentary that is about to be released narrates the difficult struggle he has faced with his mental health.

This feature film will be available from November 4th by the platform appletv+where you can see a natural Selena Gómez, as she will also tell moments of her life that many of her loyal followers already knew since the artist has always been open with her personal life.

It may interest you: Selena Gomez promotes mental health with Google

How was the life of Selena Gomez?

Selena Gómez since she was little was surrounded by stages thanks to her mother, that is why the artist always knew that she wanted to dedicate herself to singing and acting, appearing in television series such as Walker, Texas Ranger: Trial By Firehowever it became known after its arrival on Disney Channel.

After the success obtained on said channel, he participated in the film “Spy Kids 3D: Game Over” in 2003 and has also made dubbing for different tapes, like the animated movie “Horton”.