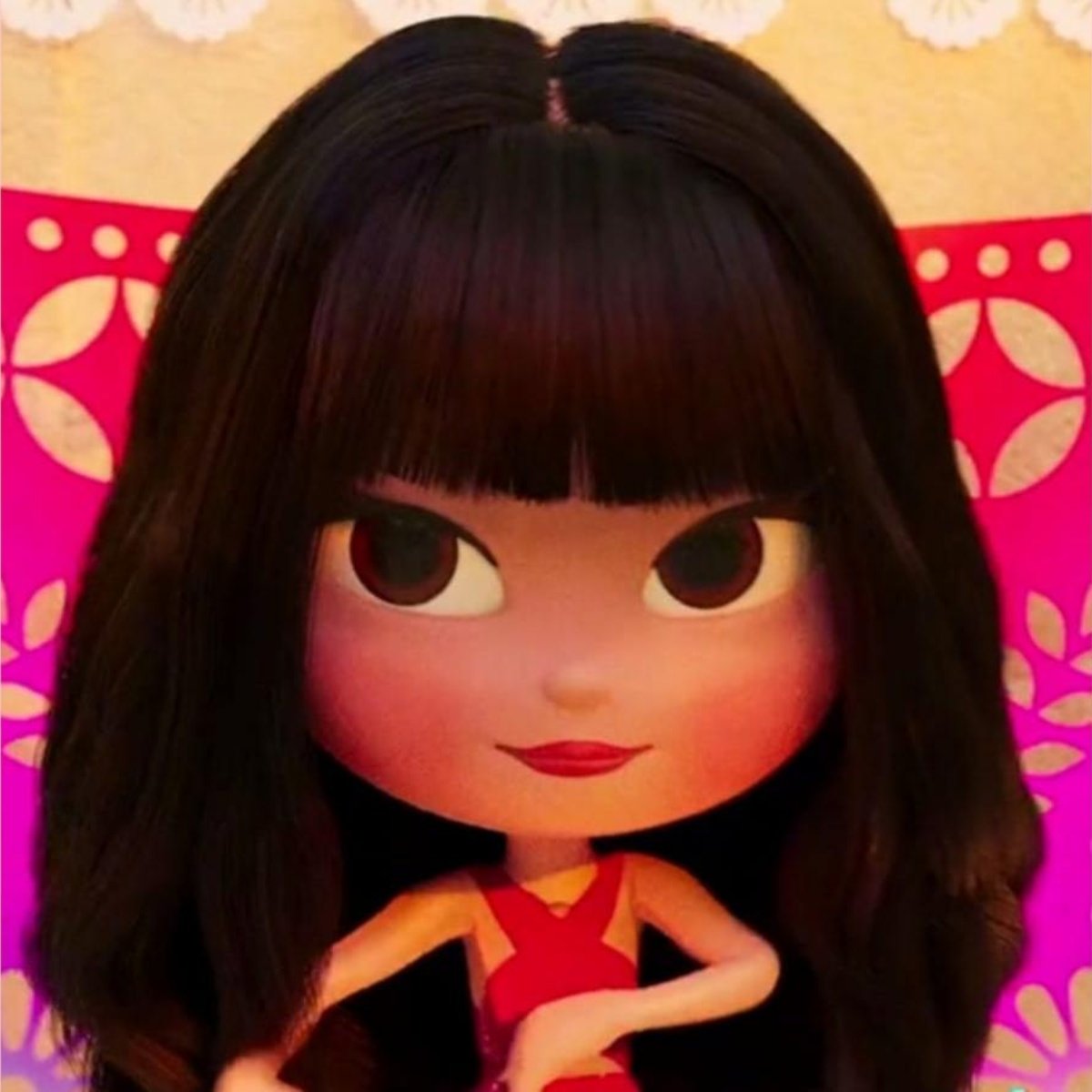 Relatives of Selena Quintanilla made known through the different social networks that The music video for ‘Salta La Ranita’ will be released very soonone of the 13 songs that are included in his new and posthumous record production entitled ‘Moonchild Mixes‘.

However, the detail that stands out is that it is an animated project, this being the first in his extensive and remembered musical career. The clip shows us a caricatured version of the now deceased singer show off her iconic purple jumpsuit while dancing with animals in the middle of a jungle.

The announcement has caused great fury among the fans, who are anxious to know the release date of said video on the YouTube platform and which promises to be a resounding success, thanks to the affection that the public still feels for “La Reina del Tex-Mex”.

‘Moonchild Mixes‘ was released on August 26 through the Warner Music Latina label and has 13 previously released songs and previously unreleased tracks recorded by the now deceased singer when she was a minor, same as have been modernized to sound more mature than it really was.

It should be noted that this posthumous album debuted at number one on Billboard magazine’s Latin Pop Albums, this being his seventh number 1 on that list. It also debuted at number 2 on the Regional Mexican Albums and number 8 on the Top Latin Albums chart, demonstrating the musical impact it continues to have 27 years after his death.

It may interest you: The story of Selena Quintanilla, life and death

How old was Selena before she died?

Selena Quintanilla was 23 years old when she died. As American Post News mentioned before, it was on March 31, 1995 when the young singer was shot by Yolanda Saldivar, with whom she was arguing in room 158 of the Days Inn Motel in Corpus Christi, Texas.