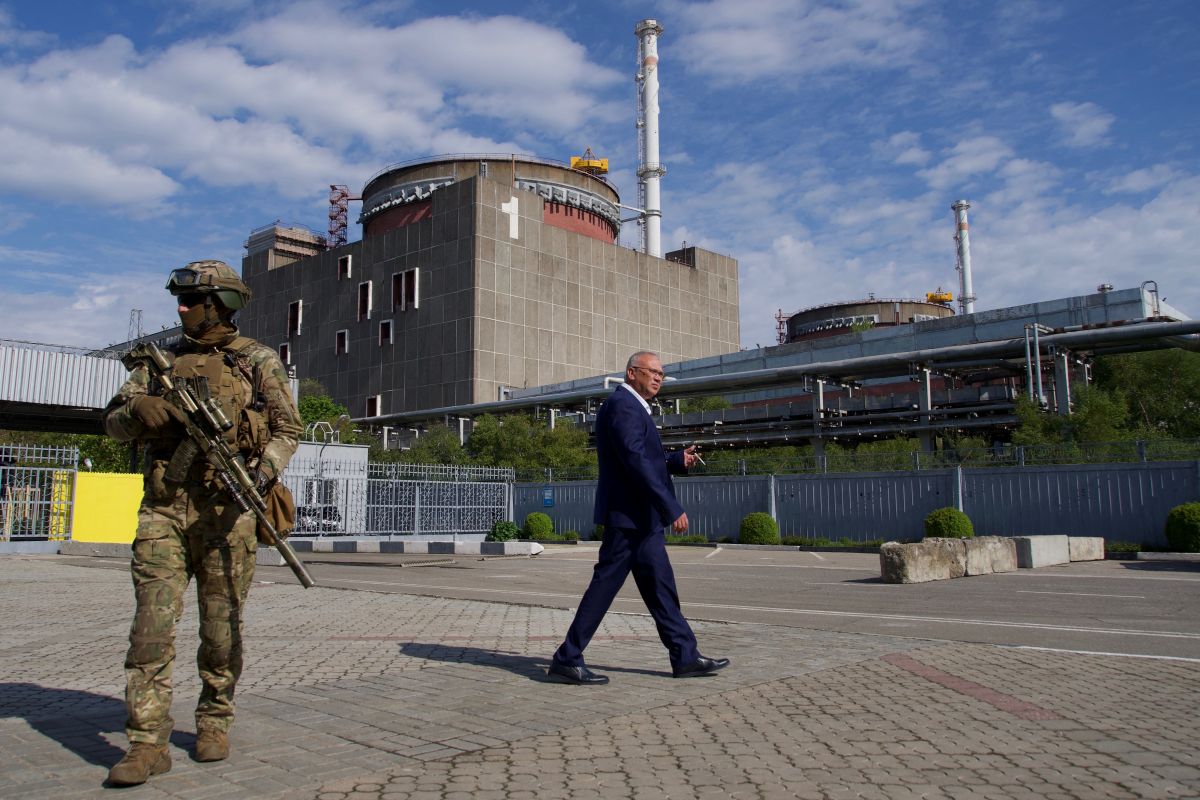 So far, the condition of Shevchik and his bodyguards has not been reported – Photo: ANDREY BORODULIN/AFP/Getty Images

Andrei Shevchik, the self-proclaimed head of the administration of the Ukrainian city of Energodar, controlled by Russian troops since the end of February, was injured this Sunday in an explosive attack as he left his home, as reported by the official Russian agency TASS.

In addition to Shevchik, denounced as a collaborator by the Ukrainian authorities, the explosion injured two of his bodyguards.

According to local sources, who did not report the condition of Shevchik and his bodyguards, the explosive device was installed in the electricity distribution box in the portal of the building where he resides.

Could be interesting: Zelensky dismisses the head of the Territorial Defense Forces

“I had received numerous threats. The explosion occurred in the portal as the mayor was leaving the building,” a local police source told TASS.

Shevchik, 48, an engineer by profession, on March 28 proclaimed the creation of the “Energodar self-organization council”, which he headed.

The city of Energodar, situated in southern Ukraine, includes the Zaporizhia nuclear power plant, the largest of its kind in Europe.

Last week, Russian Deputy Prime Minister Marat Jusnulin visited Energodar and the nuclear plant, where he stated that all jobs will be maintained and that Russia has no problem supplying Ukraine with electricity from that plant if the Kyiv government “is willing to receive it and pay for it”.