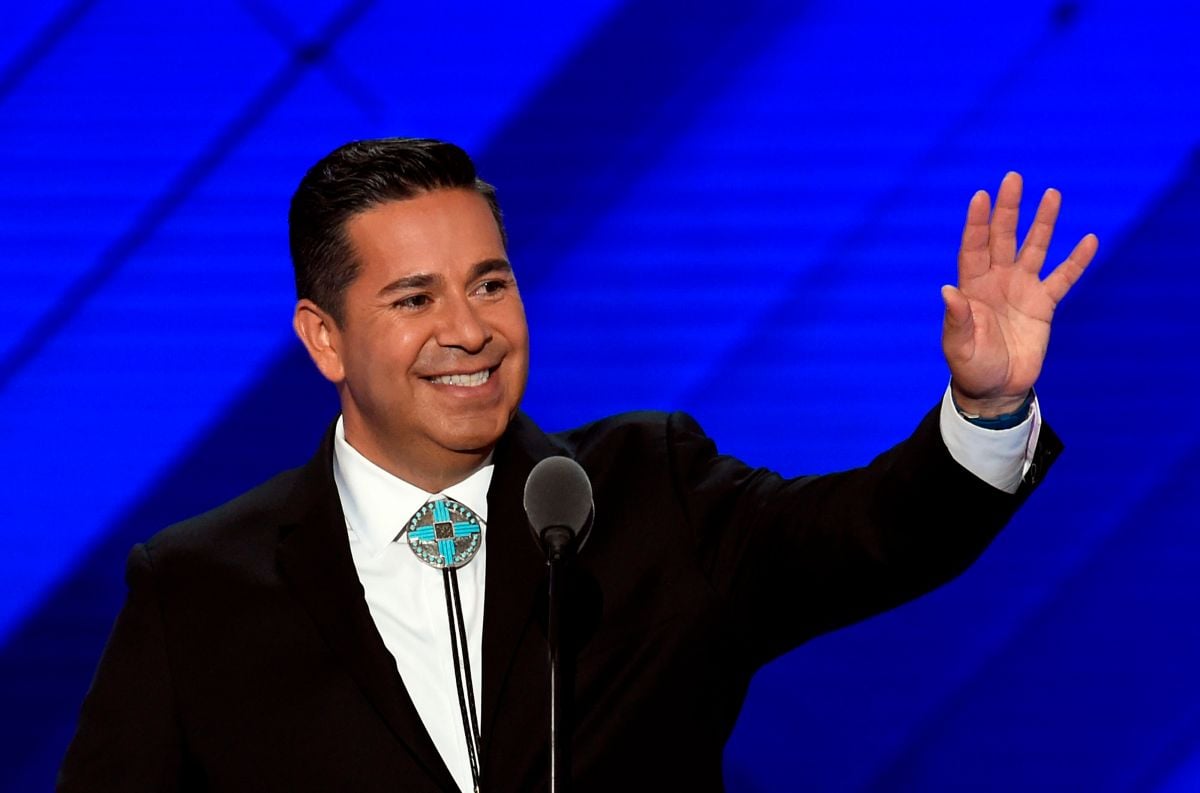 Senate Majority Leader Chuck Schumer reported that he had spoken with Democratic Senator Ben Ray Luján, from the state of New Mexico, who had to undergo surgery to relieve pressure on the brain and who published a video this weekend in which he said he would return to the upper house “in a few weeks.”

“I have been able to communicate with him by phone in recent days. He was cheerful; he sounded like the same Ben Ray we’ve come to know and loveand I can report that he is in great spirits, getting ready to return,” Schumer said.

The senator is recovering from the operation he underwent last month for a stroke and will soon attend a rehabilitation center.

“I am doing it right. I’m strong. I’m back on the road to recovery and I’m going to make a full recoveryLuján, 49, said in the video, which shows him sitting next to two of his doctors. “I’m going to get out of here I’m going to get through this and I’ll be stronger once I’m out“.

He also added that “I am proud to report, then I will be back in the United States Senate in a few weeks to vote on very important pieces of legislation and consider a Supreme Court nominee“.

According to the office of Luján, began to feel dizzy and fatigued on January 27 and was admitted to a hospital in Santa Fe, New Mexico and was later taken to an Albuquerque hospital for further evaluation and treatment.

His absence from the Senate comes as President Joe Biden considers a candidate to replace outgoing Justice Stephen Breyer. The US president said he wants to announce a nomination by the end of February.

In a 50-50 Senate, Luján’s vote is essential if the Democrats wanted to confirm and endorse Biden’s candidate without the help of the Republicans.

“Rest assured that New Mexicans can know that they will have a voice and a vote during this process”Luján said in the video. “That has never changed.”