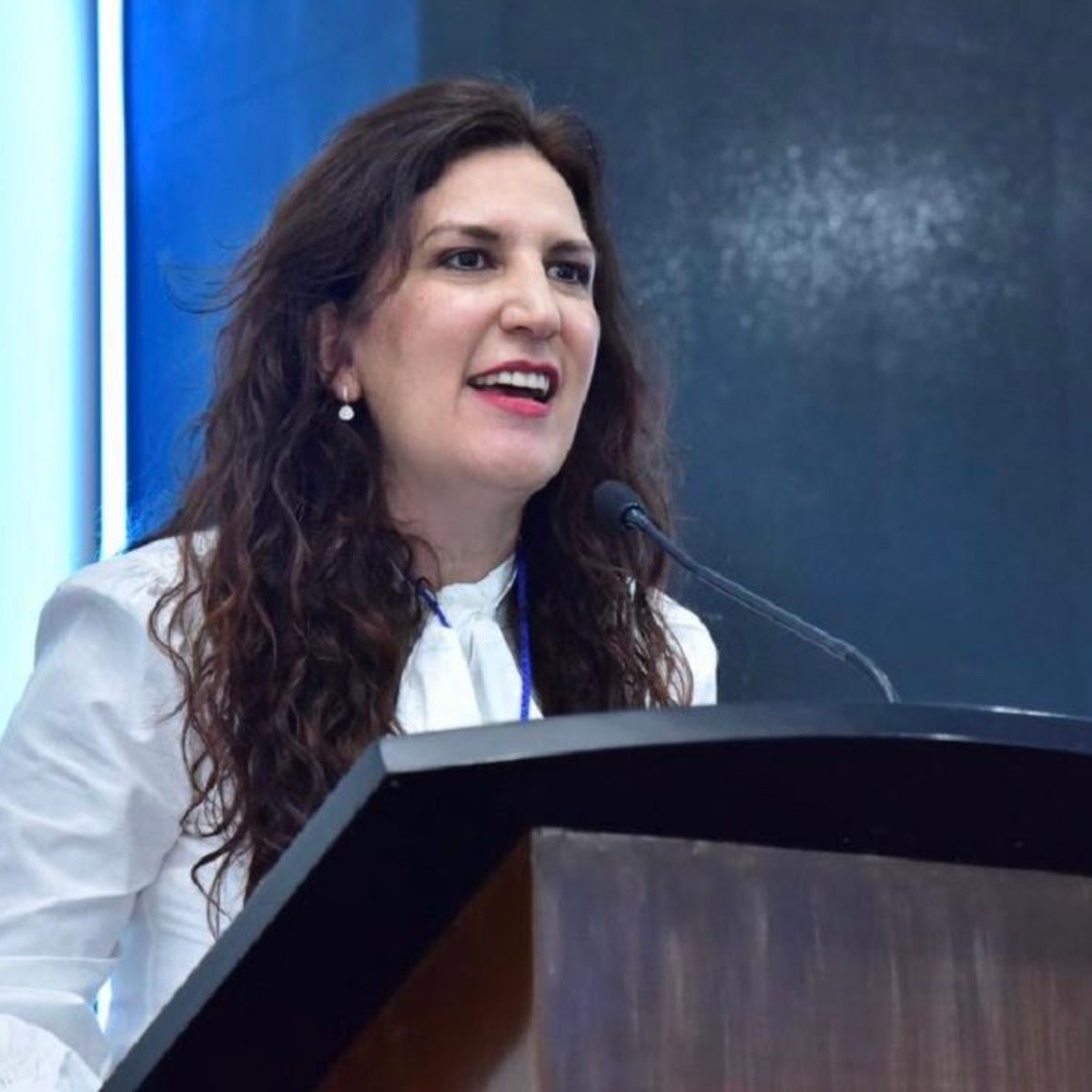 Mexico.- The PAN senator, Kenya Lopez Rabadanformally received an invitation from the Secretary of National Defense for a tour of the facilities AIFAafter it called the aerial complex “white elephant” for the included works that exist.

Through his Twitter account, Kenya Lopez announced that the secretary Luis Cresencio Sandoval, who at the instruction of President Andrés Manuel López Obrador, extended the invitation to check your sayings.

The senator confirmed her attendance to the Felipe Ángeles International Airport, assuring that this Sunday, March 27, he will represent millions of Mexicans to reveal the truth about the state of the complex.

“On instructions from the President @lopezobrador_, the General Secretary of National Defense, Luis Cresencio Sandoval González, has sent me the formal invitation to AIFA to attend on March 27. I will attend. On this visit I will be the voice of millions of Mexicans,” wrote the PAN member.

The request of AMLO spread after his morning conference addressed the issue of the different attacks against the AIFA posthumous to its inauguration last Monday, March 21, among which the senator Lopez Rabadan.

the baker Kenya Lopez Rabadan held a videoconference from the AIFA facilities, which were alone due to the fact that there are only flights to Guadalajara, Monterrey, Tijuana, Cancún and Mérida.

“With the 400 billion pesos that have been spent, it was possible to build 245 general hospitals in this country or more than 6,500 schools throughout the country and buy, without a doubt, a million patrol cars. Imagine: in exchange for this white elephant, Mexicans could have had a million patrols to reduce crime in this country of ours, ”said the senator in her video.

Kenya López took up the investigation carried out by Mexicans Against Corruption and Impunity, which found that of 1,233 contracts reviewed for AIFA works, 78 percent were by restricted invitation and 22 percent by direct award; that is to say, “they were all the product of the finger, not a single tender”.

In other words, there would be an act of corruption by a government that has made the fight against illicit its banner.