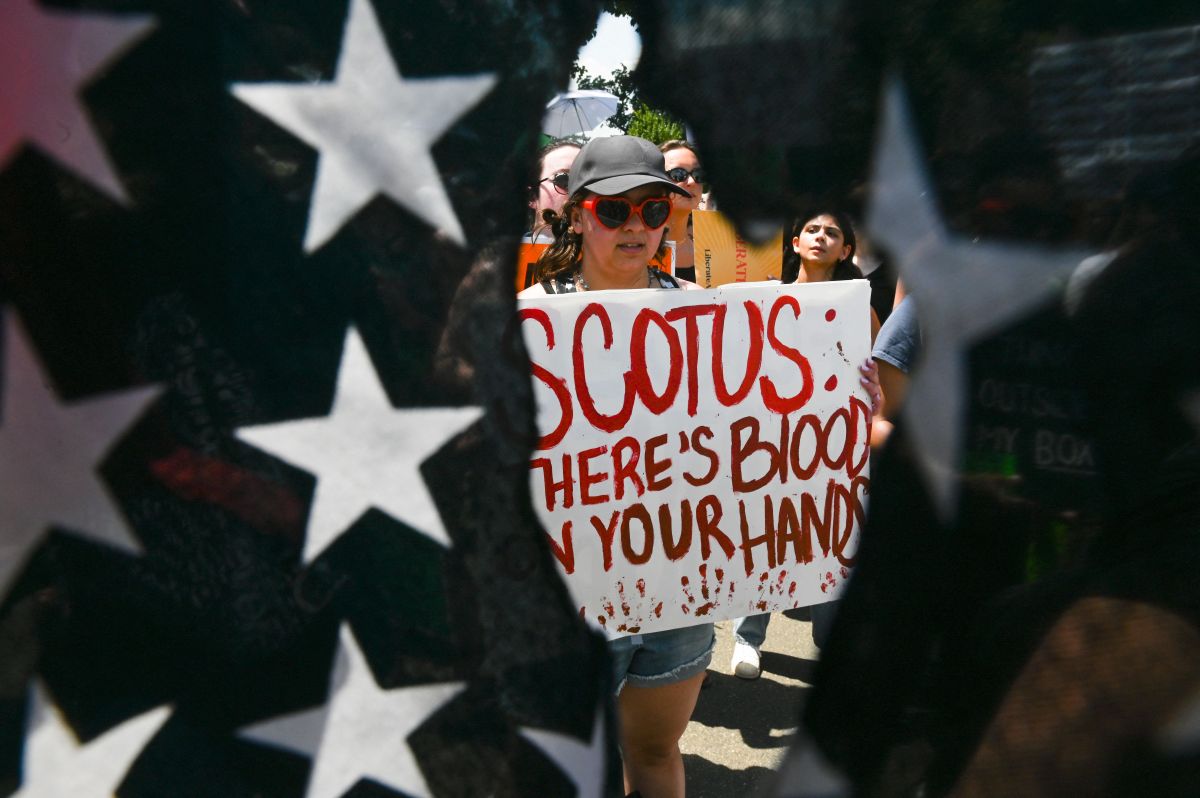 NEW YORK – Democratic Senators Elizabeth Warren and Tina Smith they asked the president Joe Biden to declare a public health emergency to protect access to abortion after yesterday the Supreme Court of the country annulled Roe vs. Wade, protection of the right to abortion, in force since 1973.

“We urge the President to declare a public health emergency to protect access to abortion for all Americans, to unlock resources and authority so that states and the federal government can meet the increased demand for reproductive health services.” , note the senators in an opinion piece published in The New York Times.

Biden, for his part, affirmed yesterday Friday from the White House that his government will defend the right to abortion and encouraged Americans to turn out to vote in the November elections to guarantee a majority in Congress to pass laws that protect it.

In this text published today, the policies also encourage Americans to vote for Democratic candidates in the legislative elections next November in order to try to reverse the decision of the Supreme Court with a federal law.

“If voters help us keep our control of the House and expand our majority in the Senate by at least two votes this November, we can make Roe (“Roe v. Wade” is the case that legalized abortion) law across the country. country in January,” they noted.

Until now, 9 states of the 50 that make up the country have prohibited the interruption of pregnancy this Friday as soon as the Supreme Court’s decision was known, while another 14 states could do so in the short term.

Warren and Smith also emphasize in their writing that “a large majority of Americans oppose the decision that the Supreme Court has just made” and that “almost two-thirds of Americans believe that abortion should be legal in all or in most cases”.

“Bottom line: We must restore our democracy so that a radical minority can no longer stifle the will of the people. This will be a long and hard fight, and the path to victory is not yet certain. But it is a fair fight that we must win, no matter how long it takes. We both live in an America without Roe, and we’re not going back. Not now. Never”, they conclude.

– 3 Recent US Supreme Court Decisions Showing The Court’s Turn To “Extreme Conservatism”
– Nine states have already imposed restrictive abortion laws after the Roe v. Wade ruling
– Abortion in the US: what is Roe vs. Wade and what consequences his annulment by the Supreme Court will have