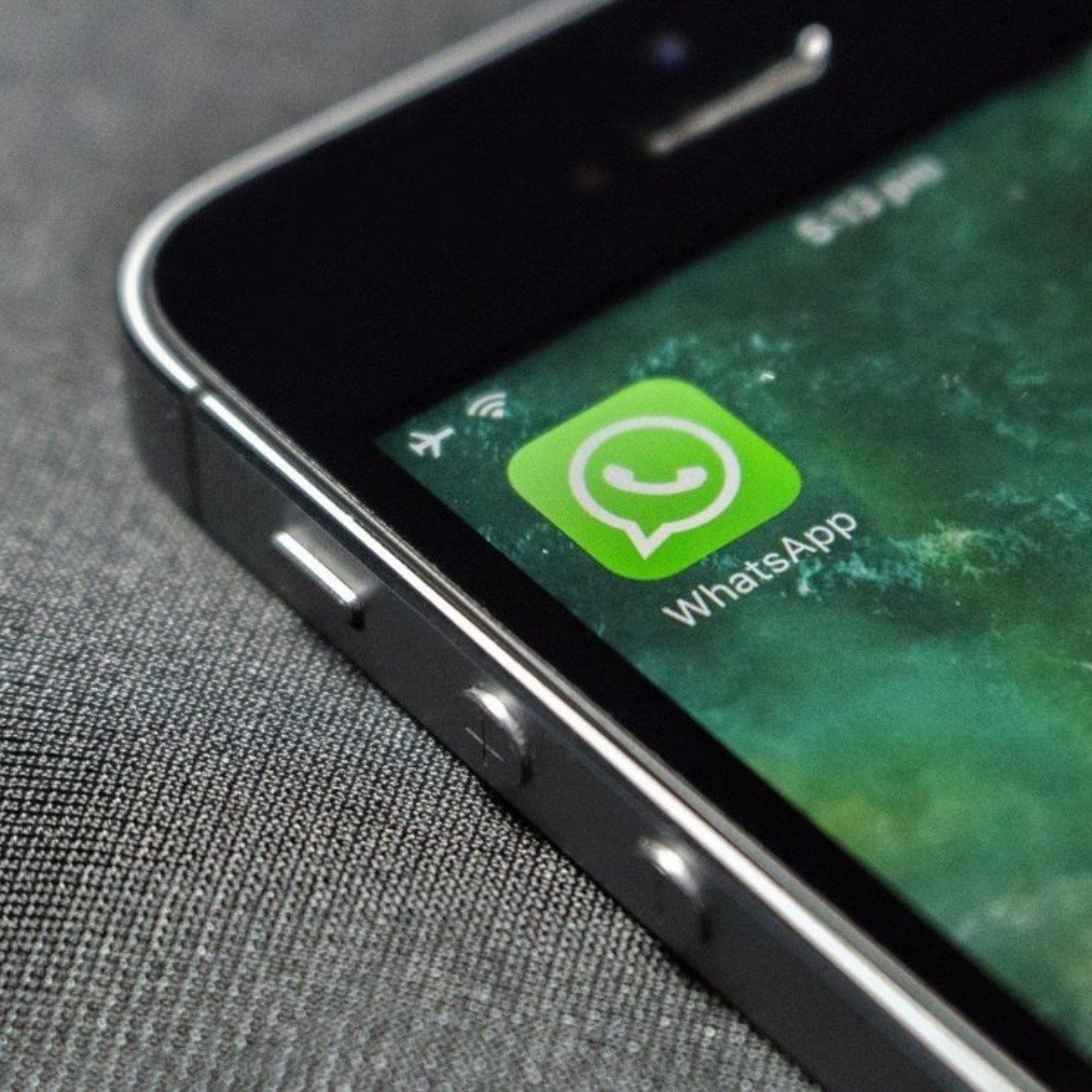 WhatsApp has become one of the most popular instant messaging applications in the world, which is why developers try to keep it constantly updated and thanks to that, users have the opportunity to enjoy new features such as invisible messages and then we will explain how it works.

It should be noted that this function has no other purpose than to provide fun while you play pranks on your contacts, by sending them completely empty messages, which will surprise them by not being able to decipher the texts that you supposedly send.

Read also: Video: Hunter is attacked by a deer and almost loses an eye

As its name says, invisible messages are those that do not have any type of visual content, since neither you nor the person receiving the text will be able to see even one of the writing characters and only the time it was sent will appear. the message.

It is well known that WhatsApp It does not allow you to send blank messages or have an empty status, but it was revealed that there is a trick that makes it easier for you to do both and the only thing you need to use is a Unicode character, since the application enabled the use of this type some time ago of characters.

The character Unicode U+2800 is the one associated with Braille templates and is equivalent to a blank space. For this reason, when copied and pasted into the WhatsApp application, it will represent it as an empty space, even if there is something written in the message, since the character itself is not a space.

The procedure to send a blank message and leave your status empty without extra applications is very simple.

1. Visit this page through your cell phone or your computer and copy the character that appears between quotes.

2. Paste the character in a WhatsApp message and press the send option.

Read also: They use a light pole as a column to build a house and cause outrage

To make the message taller, you need to paste the character many more times and you can even hit enter on the keyboard and keep pasting it to make the “text” bigger in dimension.

But if what you want is to leave your status blank, all you need to do is access the application settings section, where you will select the upper part that corresponds to your profile, and to conclude you will press the pencil that is in the status section in Info. That’s where the Unicode character will be pasted back.