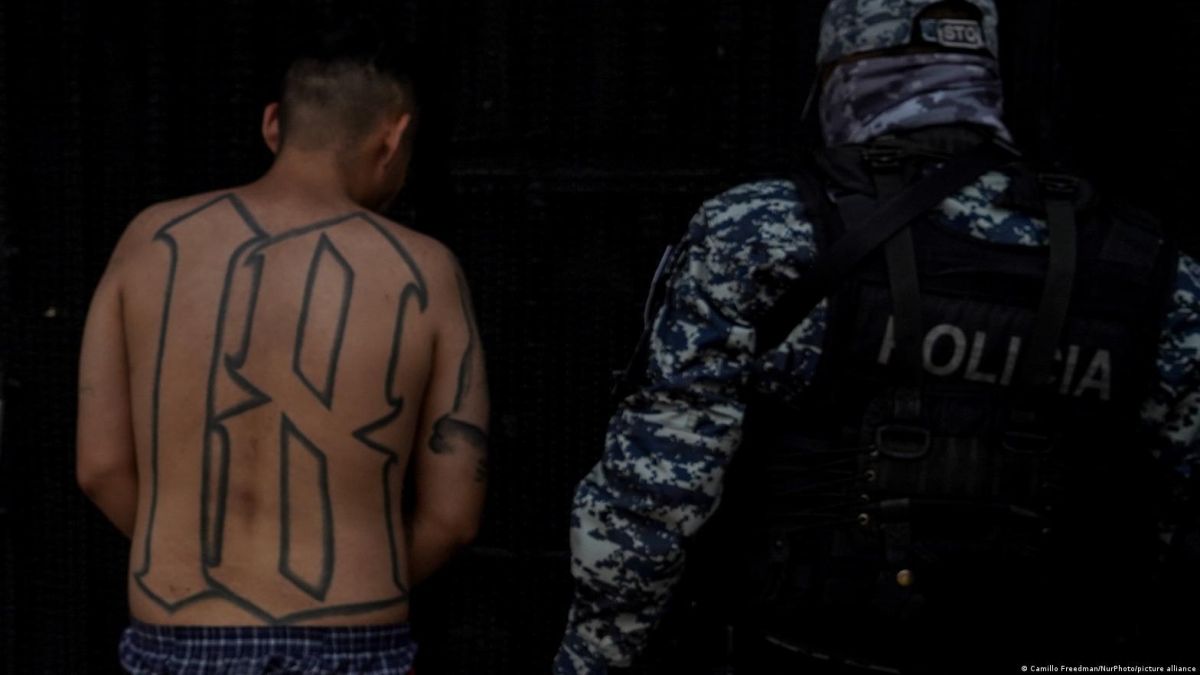 Leaders of the Mara Salvatrucha (MS-13) gang fled to Mexico to avoid the war declared by President Nayib Bukele in El Salvador, reported the government, which managed to expand the current exception regime to continue fighting them.

“Many of those chairs (command posts) that are pending (of captures), we know that they are in Mexico, and that from there they are giving instructions in a cowardly way,” Justice and Security Minister Gustavo Villatoro told a television station. local.

The official did not explain when they fled the country or provide identities. The gang is led by 15 members, which is equivalent to the number of letters with which Mara Salvatrucha is written.

“Of those 15 chairs that governed the structure, the 31 programs (divisions) that the MS has at the national level, seven of those chairs are already behind bars,” he emphasized.

The board of 15 members of the gang is known as “Ranfla Nacional”. As Villatoro explained, it has 31 sub-headquarters throughout the country, which have 434 “clicas” (cells) under their command, each with a ringleader called “palabrero.”

This Tuesday Villatoro presented a petition to Congress to extend for the third time the exceptional regime in force since March, and which allows arrests without court orders.

The Legislative Assembly approved the extension of the state of emergency in the country, with 67 votes in favor, for another 30 days to combat violence between gang members.

“A gang member in a community is like a cancer cell, and we have to apply chemotherapy. We are not going to rest until the last gang member in our territory has been captured,” Villatoro said later before Parliament.

Since the end of March, 41,846 suspected gang members have been arrested, according to the Prosecutor’s Office.

The murder of 87 people between March 25 and 27, in crimes attributed to gangs, led Congress to declare an exceptional regime at the request of Bukele, and whose last extension ends on June 25.

Parliament, controlled by allies of the president, has also raised penalties for gang-related crimes.

The gangs MS-13 and Barrio 18 mainly operate in El Salvador. Until before the government’s attack, some 16,000 of their members were incarcerated.

But with the arrests of the last three months, 57,846 members would be behind bars, 83% of the 70,000 members officially considered to exist in the country.