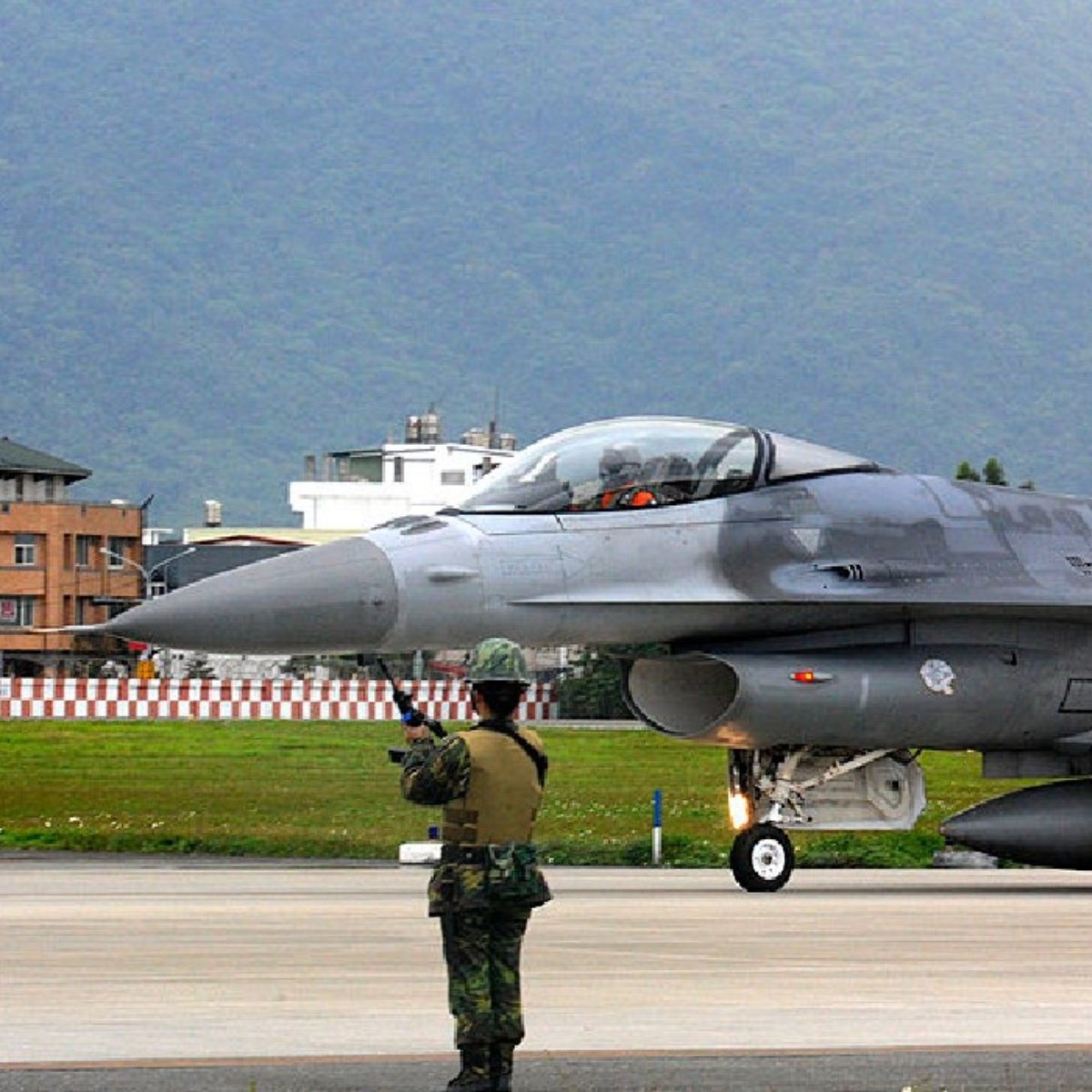 means of Taiwan reported that the deputy head of the research and development unit of the Ministry of Defence of the country, was found dead in a hotel room, several hours had passed since his death.

Initial reports indicate that he died of a heart attackOu Yang was 57 years old until the day of his death, he was staying at a hotel located in southern Taiwan.

According to the information, Ou Yang Li-hsingwho also served as deputy director of the National Institute of Science and Technology Chung-Shan, belonging to the military.

More on the death of the Taiwan official

The authorities of the Asian country in the first instance have said that it is a natural death because the hotel room did not find signs of any “intrusion”, in addition to his relatives confirming that he had a history of heart disease and also had a heart stent.

About Taiwan, in AmericanPost.News We inform you that China made the decision to suspend its cooperation with the United States, this after Pelosi’s visit to Taiwan.

It may interest you: Taiwan would use the porcupine strategy against China.

ou yang I was on a business trip in the southern county of pingtunglocal media reported, adding that he had taken up the post earlier this year to oversee various missile production projects.

The military-owned body is working for more than double its annual capacity missile production to nearly 500 this year, as the island increases its combat power amid what it sees as a growing military threat from China.