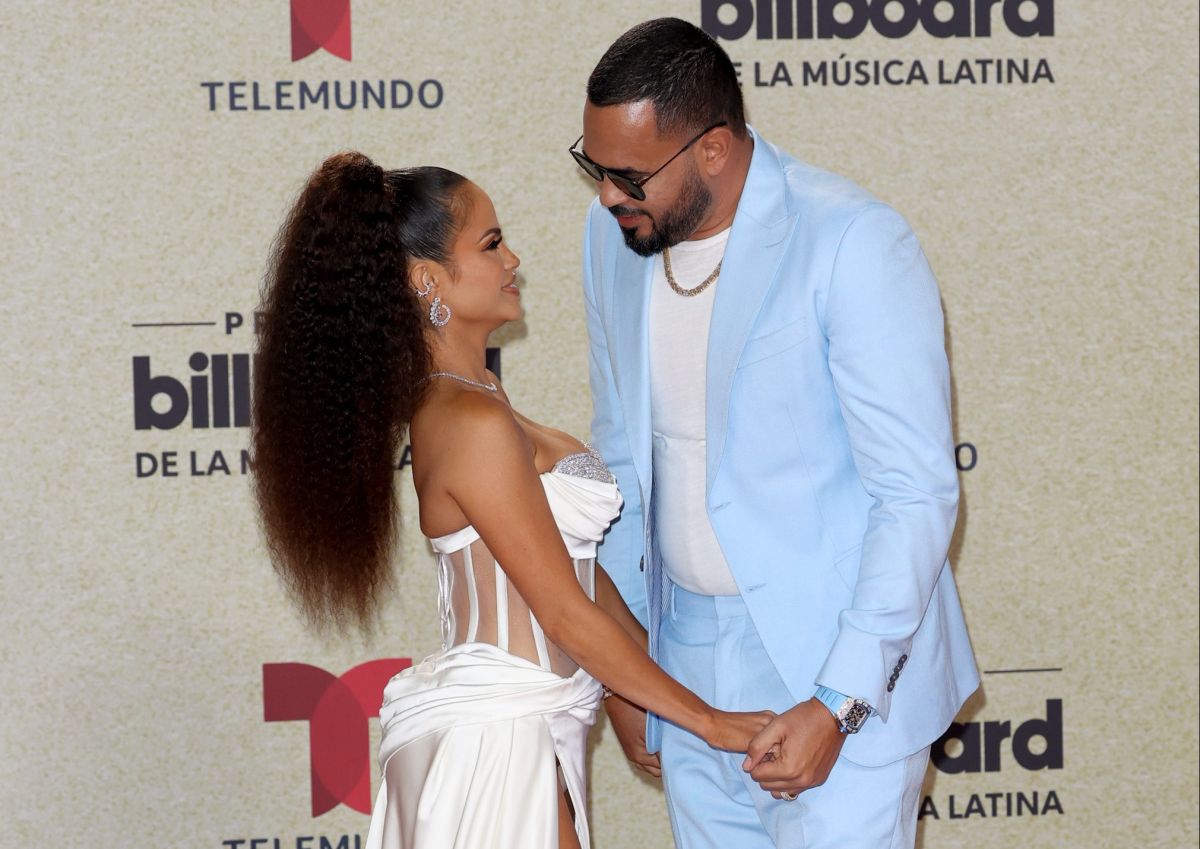 The businessman and music producer Rafael Antonio Pina Nieves, better known as Raphy Pina will not know until May 16 the decision that the authorities will make and it is that when there were only hours left to make the verdict known, they preferred to change it. In this case it would be Francisco Bebosa who is the judge in charge of handling the case.

This would not be the first time the sentence has been suspended. to find out how the case of the also president of the record label Pina Records would turn out, after less than a month ago he was also accused of “false statement.”

At first, Pina had been charged with illegal possession of firearms, considering he’s a federal convict. The fact was recorded when in 2015 he was declared responsible for bank fraud and sentenced to two years of supervised release.

The 43-year-old businessman is also seen as a danger to society because the authorities believe that at any opportunity he could escape. To date, he is under house arrest, while the shackle he is wearing on one of his legs has been seen on the Instagram social network.

In the midst of uncertainty, there were many messages he received to find out what would happen to him. For this reason, he published a story on his personal account where he explained that for now it had been postponed and that he must wait until next month to know the decision of the authorities.

“Hello everyone. Those who are writing to me about tomorrow’s sentence, the honorable judge moved it to May 16“wrote the defendant.

Natti Natasha’s partner has stated that he continues to keep the faith and receiving the prayers of all those who have asked in a positive way in the face of the problems that he has been going through since last year.

in the middle of the scandal The singer a few days ago decided to delete the photos she had with her daughter’s father in the social network of the camera. However, she clarified that this will not change the support for him.

It may interest you:
Music producer Raphy Pina was accused of “false statement”
· Natti Natasha deleted her photos with Raphy Pina, but he does not let her go: he uploaded a video with his beloved and her baby Vida Isabelle
· Raphy Pina dedicates a beautiful message to Natti Natasha: “I love you and that will never change”