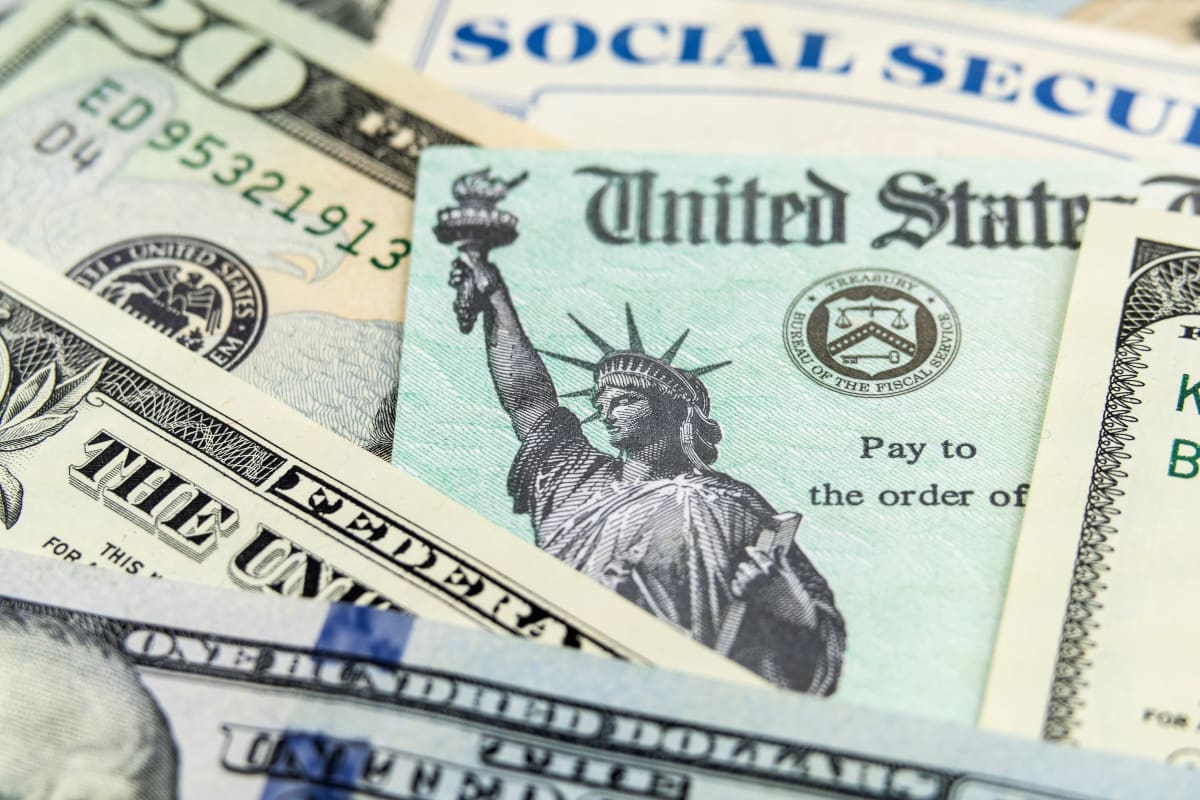 Millions will lose their unemployment check in September. Millions of people in the country benefited from the aid of the Pandemic Unemployment Assistance programs and the Emergency Compensation for Unemployment in the Event of a Pandemic, says La Opinion.

The number of people who have requested help has been decreasing as restrictions due to the COVID-19 pandemic have been eliminated and millions of people have been vaccinated to prevent the contagion of the deadly disease.

Millions will lose their unemployment check in September

Yet about 10 million Americans still claim their unemployment checks, and the aid will soon expire. By mid-July of last year, according to La Opinion, more than 30 million requested aid due to the pandemic.

When will they stop receiving the unemployment check in September?

Without the changes to the CARES Act, millions would not have qualified for aid checks. While the Emergency Compensation for Unemployment in Case of Pandemic awarded up to $ 300 dollars periodically as part of the federal aid, recalls La Opinion.

According to the aforementioned media, on September 6 millions who still receive their aid will lose their unemployment checks. The bad news comes after several states announced the end of federal aid programs.

Why do unemployment checks run out in September?

More than half the states have decided to end unemployment checks, noting that social programs caused people not to return to work and with it the economy continued to be halted by the coronavirus pandemic.

The end of unemployment checks in September would cause an increase in evictions, according to La Opinion, however, the Centers for Disease Control and Prevention (CDC, in English) gave good news for some ‘lucky ones’.

The CDC announced that it would resume a moratorium on evictions on Tuesday after a series of criticisms. The Centers for Disease Control and Prevention issued a statement with the good news for millions but not all will benefit.

It was CDC Director Dr. Rochelle Walensky who signed a new moratorium to prevent millions of tenants from being evicted for not being able to pay their rent. The order will expire on October 3 according to the announcement.

The CDC order on evictions “determines that evictions of tenants for not paying rent or housing could be detrimental to public health control measures to curb the spread of SARS-CoV-2,” the statement said.

However, CDC’s measure to prevent evictions will only apply to “counties in the United States that experience high and substantial levels of community transmission of SARS-CoV-2,” according to the institution’s order.

Who will benefit from the CDC order to prevent evictions?

The new CDC order “allows additional time for rent relief to reach tenants and further increase vaccination rates,” the statement said. The end of the previous order sparked a wave of criticism and frustration.

“In the context of a pandemic, eviction moratorium, such as quarantine, isolation, and social distancing, can be an effective public health measure used to prevent the spread of communicable diseases,” the CDC says.

Additionally, the CDC moratorium notes that the order “facilitates self-isolation and self-quarantine of people who become ill or who are at risk of transmitting COVID-19 by keeping people out of congregational settings and on their own. homes ”.

The institution assured that “they maintain their commitment and will continue to explore and use all the tools at our disposal to protect the health and well-being of Americans affected by the COVID-19 pandemic.”

Why was the new CDC order implemented?

“The emergence of the delta variant has led to a rapid acceleration of community transmission in the United States, putting more Americans at greater risk, especially if they are not vaccinated,” stated CDC Director Dr. Rochelle Walensky.

The head of the CDC said that the measure “is the right thing to do to keep people in their homes and out of congregational settings where COVID-19 spreads,” according to the statement issued this Tuesday, August 3.

“It is imperative that public health authorities act quickly to mitigate such increased evictions, which could increase the likelihood of further spikes in SARS-CoV-2 transmission,” said Dr. Rochelle Walensky.

“These massive evictions and the consequent consequences for public health would be very difficult to reverse,” he concluded. The Centers for Disease Control and Prevention (CDC) gave bad news by expanding an anti-immigrant measure imposed by the Trump administration.

The health measure allows the expulsion of immigrants who cross the border in an undocumented way due to the health emergency due to the COVID-19 pandemic, Efe points out. The Biden government extended the so-called Title 42 that authorizes the expulsion of immigrants. Title 42 uses public health reasons to remove undocumented immigrants who have just entered the country, highlights Efe.

In a statement, the CDC indicated that “regardless of their country of origin, migration through Canada and Mexico to the United States creates a serious danger of introduction of COVID-19 in the country.” Therefore, the CDC considered that “a temporary suspension is necessary to protect public health.” The extension of this measure takes place from this August 2 and will remain in force until the director of the CDC determines it. Filed Under: Unemployment Check.