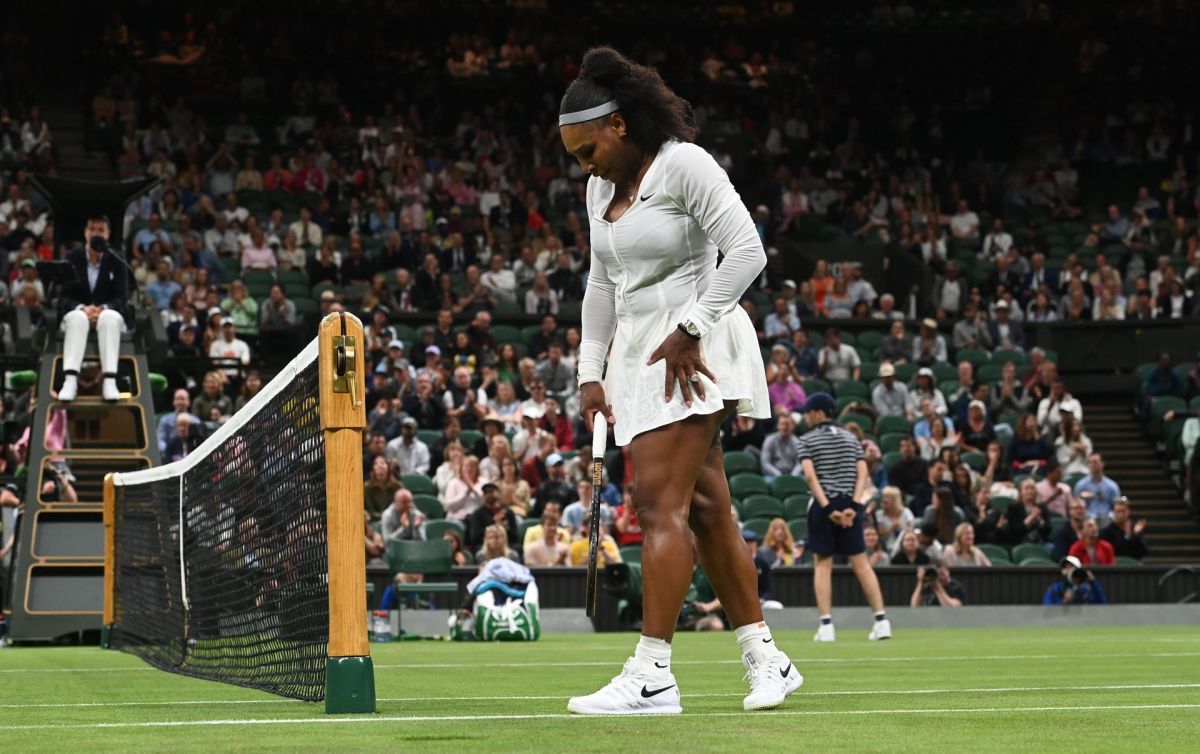 Serena Williams, who lost on Tuesday in her Wimbledon debut, he questioned his future and said he doesn’t know what he’s going to do or if this is going to be his last Wimbledon.

“I can’t answer that question,” Serena said when asked if this could have been her last Wimbledon. “I do not know what I’m going to do. I live day to day. I play day to day,” he added.

The American, a seven-time winner at the All England Club, fell in the third set super tie break to France’s Harmony Tan in their first singles match in a year.

“It’s definitely been better than last year,” Serena joked, after in 2021 she injured her leg after playing only six games in the first round.

On whether she would be happy if this is her last Wimbledon memory, Serena was clear: “Obviously not, definitely not. But I gave all I could. You feel like training again, because you’ve been very close. It gives you the feeling that you can get it if you want to (win matches),” she added.

the american Serena Williams could not accompany her return to the circuit with a victory and fell in the first round of Wimbledon against the French Harmony Tan 7-5, 1-6 and 7-6 (7).

Serena hasn’t won a singles match since the third round at Roland Garros last year and had not played a match since the first round of Wimbledon in 2021, when he injured his leg in a slip on Center Court.

The American announced her return to the slopes two weeks ago and prepared for this Wimbledon with two doubles victories in Eastbourne together with the Tunisian Ons Jabeur. The plan worked to get her fit and ready for the competition, but not to win, as after three and a quarter hours of the match she gave in to Tan, who scored the biggest victory of her career.

. A fan shows his admiration to Roger Federer with a tattoo in his honor and the Swiss reaction goes viral (Video)
. Rafael Nadal regains the Roland Garros crown and extends his Grand Slam record to 22 titles
. The Roland Garros doubles champion, Marcelo Arévalo, came to El Salvador to share with his public