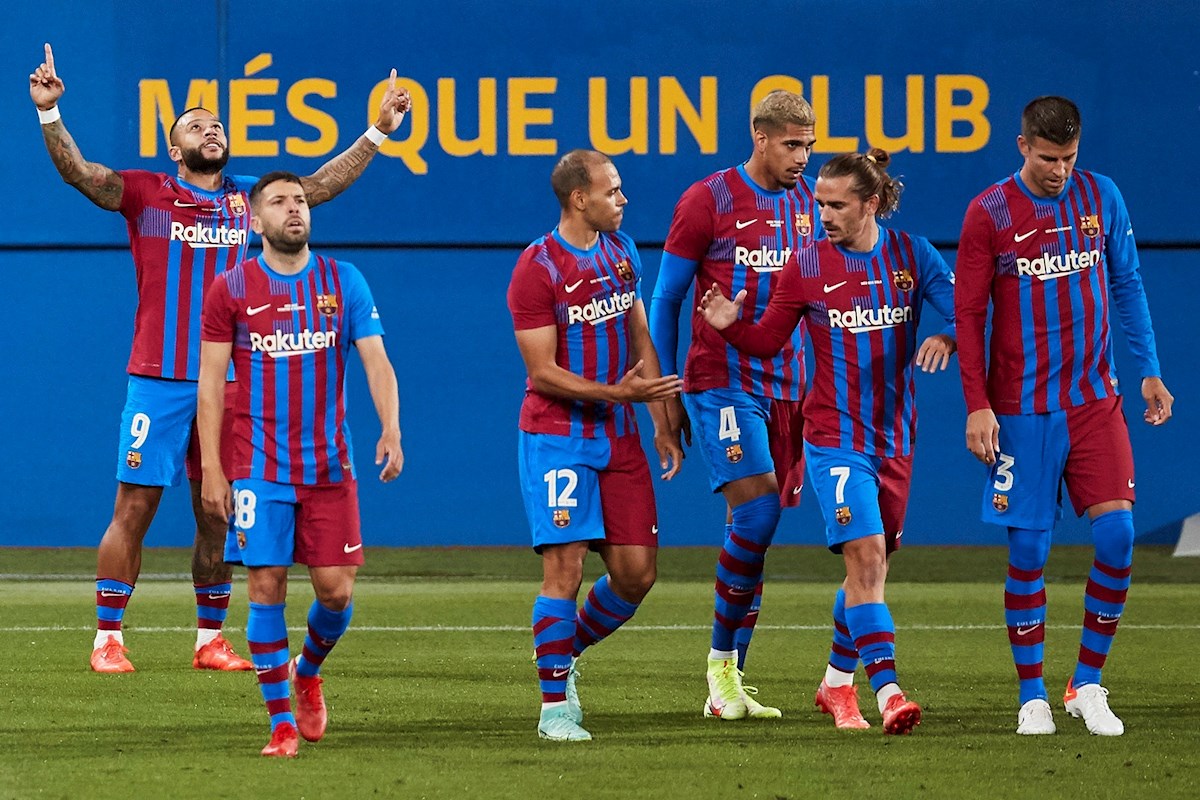 This Sunday the FC Barcelona will start your story without Lionel messi and neither with the new reinforcements that have not been registered. They are complicated moments in the Catalan club, but Sergiño Dest he has a clear path to recover from difficulties.

For the American right-back, hard work will make the team overcome Leo Messi’s departure to PSG. “We have to work because with Messi everything was easier, he is the best in the world, but if we play collectively and the chemistry is high, we can achieve a lot,” he told ESPN.

The Camp Nou will open its doors on Sunday for the Blaugrana club to start its league path against Real Sociedad at 2:00 PM.

“I was surprised because everyone wanted me to stay at the club. He is the best player in the world. It’s a surprise to everyone, we wanted it to continue, but unfortunately it couldn’t, ”said Dest about Messi‘s departure suddenly.

Dest has 41 games with the FC Barcelona shirt, scored three goals and gave an assist. He comes from winning the Concacaf Nations League with the American team.

Read also: Announcement and possible alignment of Real Madrid in its league debut this Saturday