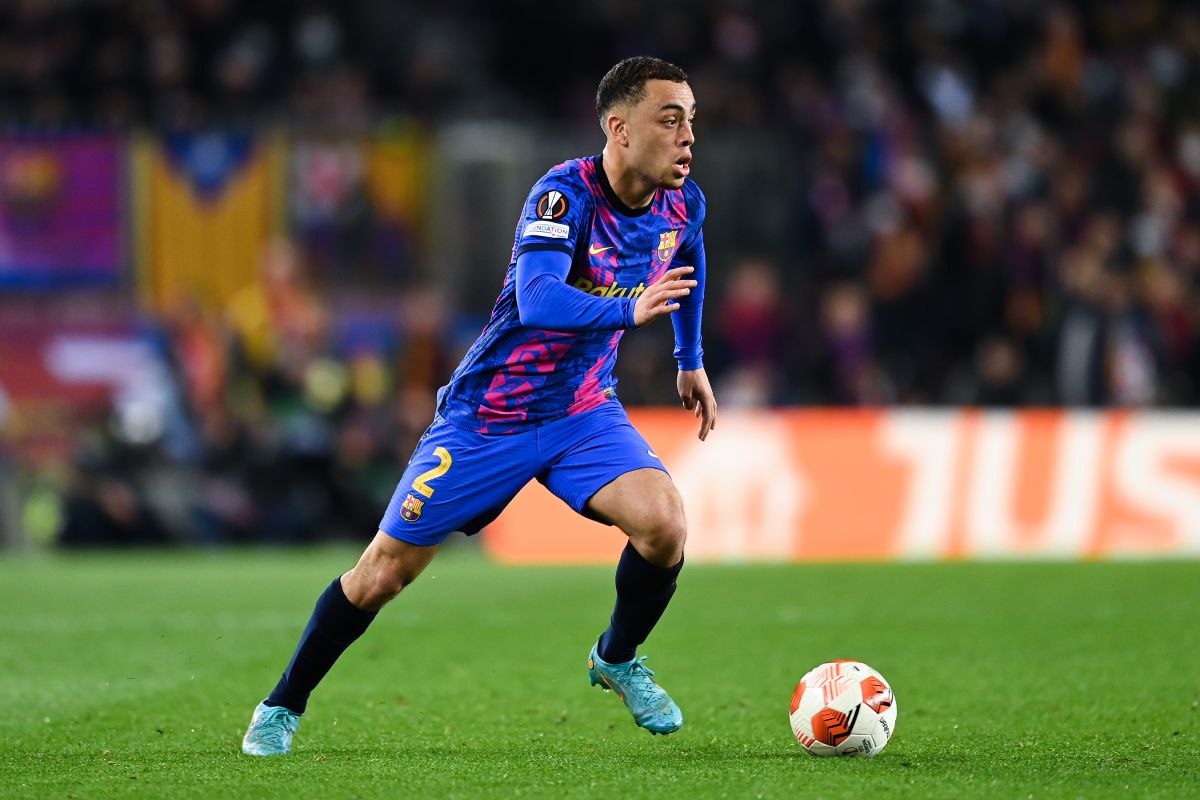 The American Sergio Dest has been officially presented as a new player of the AC Milan this Friday despite having already played his first minutes with the “Rossoneros”. Likewise, the right-back has shown enormous happiness and has already made it clear what a wish he has with the Italians.

After a not very positive step in the FC Barcelona, ​​Destiny made the decision to agree to go on loan to the A series to continue growing in the football of the old continent and show the enormous talent he has to defend the right side.

“I am very proud and excited to join the Italian champions and such a historic club. Force Milan”the American wrote on his social networks.

“There is a purchase option in the contract between AC Milan and Barcelona, ​​so I will do my best here because I hope that Milan will sign me permanently. I am very happy here and I will give 100% to stay. I’m in the right place.” commented the footballer.

The Italian team has reserved a purchase option for $20 million dollars, although to exercise it they have to show that they have the potential to earn ownership in a club that is the current champion of the A series and that the requirement is May.

“Serie A has a reputation for being demanding defensively and I need to improve this phase of my game. At Ajax and Barça I had a similar experience. The style is similar, based more on possession of the ball, in Milan it is faster and more functional to go directly to the shot”, finished.

Lastly, the presence of destination gives more depth to the scheme of the AC Milan and greater stability in their defense to face the following games and a season that seems to be very important for them.

Sergiño Dest after leaving Barcelona: “Milan is the right choice at the perfect time”