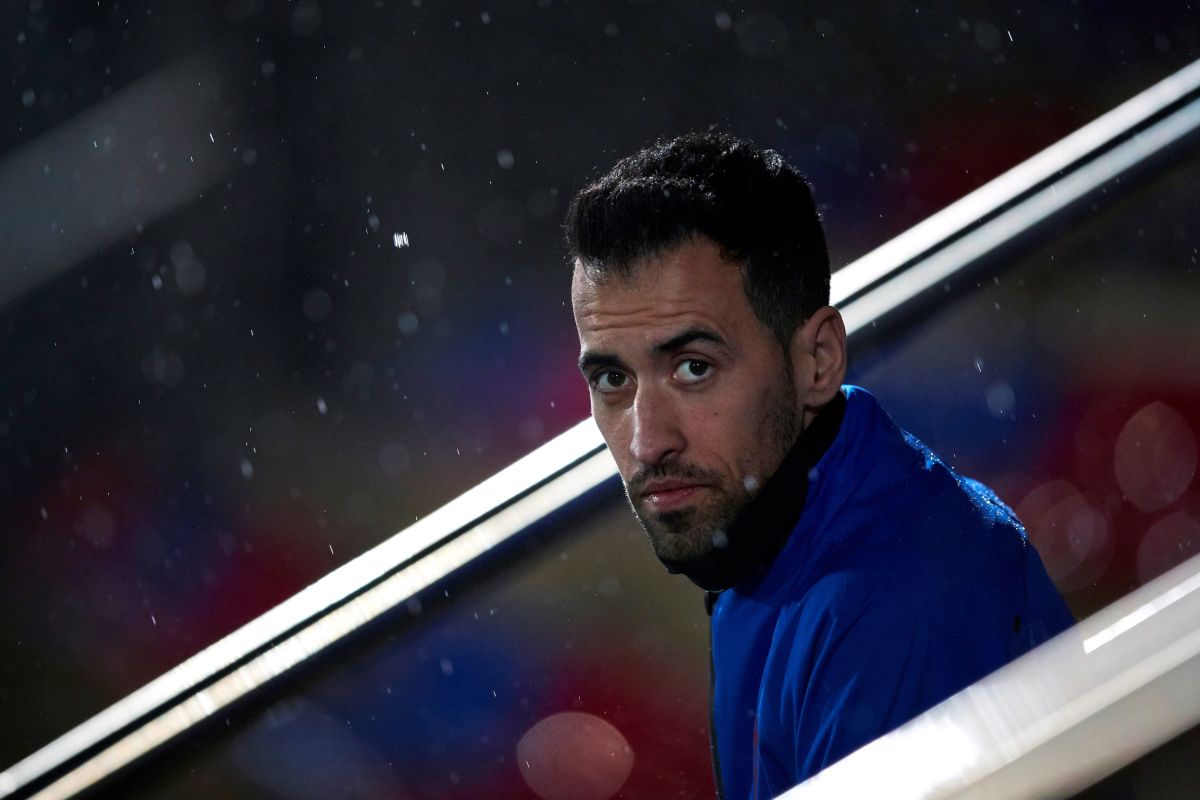 The captain and midfielder of FC Barcelona, Sergio Busquets analyzed the match in which his team drew 1-1 with Granada in the match corresponding to matchday 20 of LaLiga de España, and hinted that the result was due to several factors, including the expulsion of youth squad Pablo Páez Gavira ‘Gavi’.

Busquets, like the Barça coach, Xavi Hernández, pointed out that the little possession of the ball took its toll on his team, he also judged the little aggressiveness they showed after the Dutch Luuk de Jong, scored the first goal of the match.

“In the second half we should have had more of the ball with the goal in favor, take it from side to side and wait to create spaces and have opportunities, “said the midfielder in post-match statements to Movistar Tv.

In that sense, the captain of the culé team admitted that the game was “complicated a bit with the expulsion” of ‘Gavi’, since it “changed the game completely.” In that sense, he stressed that the players lacked “patience and have longer possessions to wear down Granada and have a gap” because, in addition, the rival would be convenient “a round trip”.

For his part, Busquets did not disregard what was done by Granada, and stressed that “their advance pressure” prevented them from developing the game they wanted and this led them to have to “finish the plays so fast“, He stressed.

Finally, the veteran player stressed that the team is improving and that when the players who are injured today recover, everything will be better. “We must grow little by little, we are competing better and being more solid. Hopefully we can get all the players back because we need to add three at a time in the league, “he said.

Read also:
– Barcelona’s “own mistakes” left Xavi “pissed off” after the draw in Granada [VIDEO]
– The highest paid? Piqué made public his salary with Barcelona to deny rumors [Imagen]