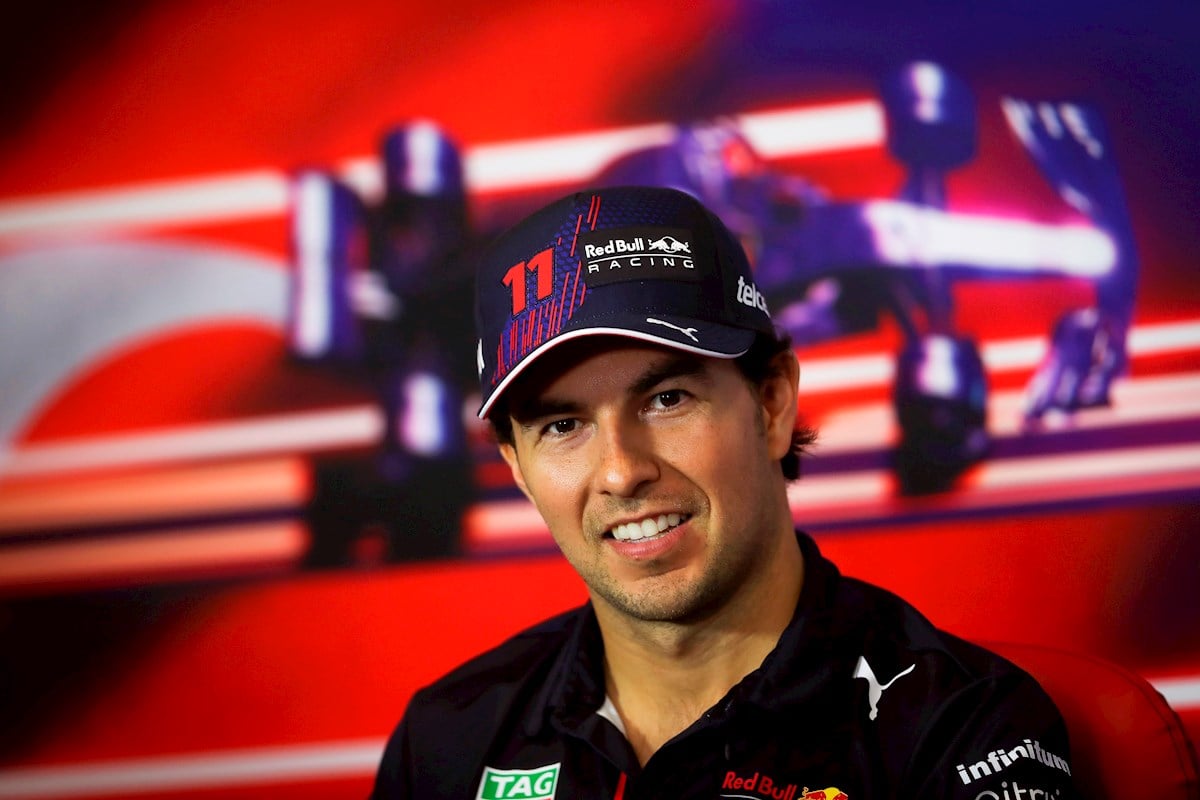 The Mexican Sergio Perez (Red Bull), which will start fourth this Sunday at the Bahrain Grand Prix, the first in the Formula One World Championship, stated after qualifying held this Saturday at the Sakhir circuit that his “The goal is to get on the podium” and if possible, signing a ‘double’ for the team”.

“I am optimistic with a view to tomorrow and in the race anything can happen. Today I just couldn’t get 100 percent out of the car, but in any case we still have a good starting position. and I hope that we can recover some positions in the race”, explained ‘Checo’, born 32 years ago in Guadalajara (Jalisco), who is facing his twelfth season in F1, the second as teammate of the Dutchman Max Verstappen – last world champion – with RedBull.

“It’s great that there are other teams up there doing things more competitively, but there’s still a long way to go and what matters is tomorrow.” commented the Mexican from Red Bull. By winning last year in Azerbaijan, he achieved his second victory in Formula One, a category in which he has fifteen podiums.

“I think it would have been possible to finish third, if we had put it all together and I would have been able to do that last corner again, because I went a little long on the curb,” he said.

“It would have been nice to start on the clean side of the grid, but there can be a lot of overtaking here and hopefully we can fight the Ferraris and offer a good race for the fans“, explained ‘Checo’ on the circuit in which he achieved his first victory, in 2020, at the so-called Sakhir Grand Prix, the second of the two held in Bahrain on two consecutive weekends during the World Cup due to the pandemic.

“I am looking forward to the race, I hope to have a good strong first lap; and then keep up a strong rhythm. My goal is to at least get on the podium and if possible get a ‘double’ for the team. We are in a good position to fight against the Ferraris”, declared the brave driver from Guadalajara this Saturday in Bahrain.