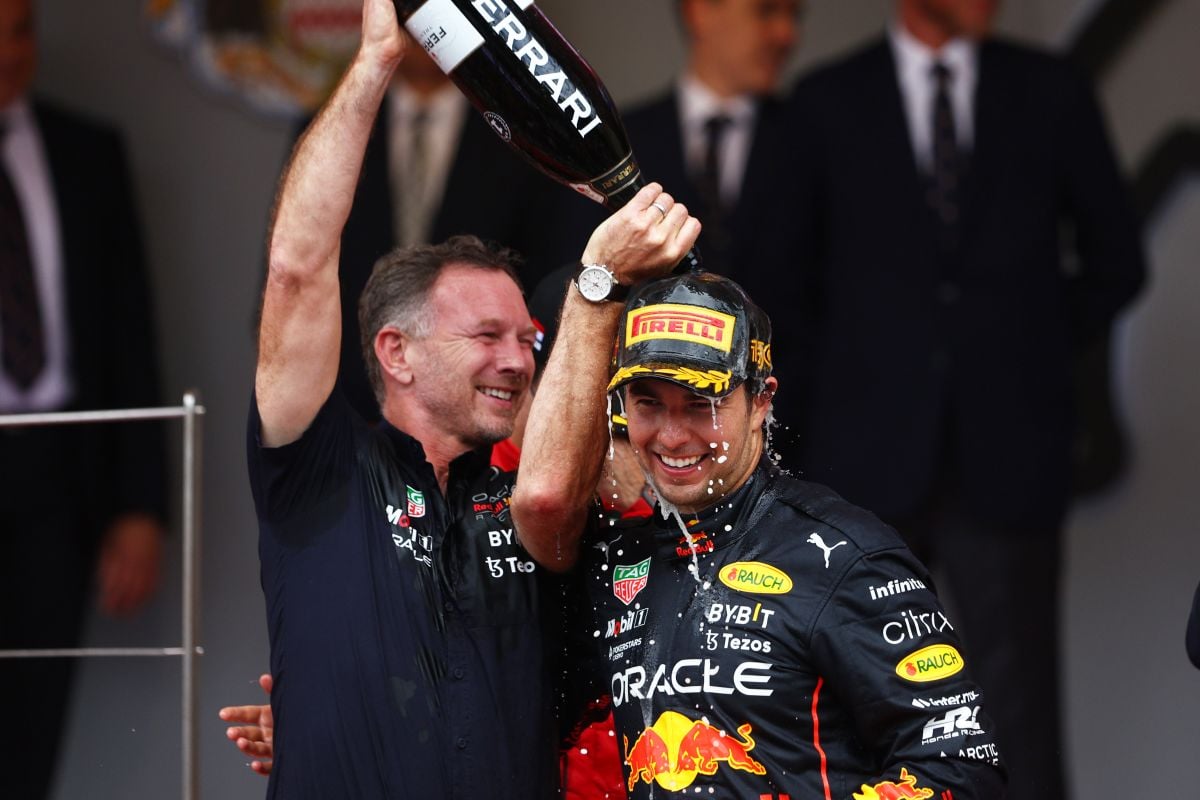 The Mexican driver Sergio ‘Checo’ Pérez lives one of his best campaigns in Formula 1 since he debuted in the category in 2011. Although the native of Jalisco has made mistakes in his last presentations, he has accumulated 173 points in the drivers’ classification table. His best performance was in Monacowhere he won first place.

During the summer break, the Red Bull Racing team boss, Christian Horner, released his assessment of the Mexican’s season in an interview with racingNews365.com. “I think ‘Checo’ has taken a big step forward. He has been much closer in the standings than during the past year. Pole position in Jeddah was an exceptional lap.”

The former British driver positively analyzed the Mexican: “His victory in Monaco, the 1-2 finals we have achieved in Spain and Azerbaijanhis career at Silverstone and wheel-to-wheel racing… Overall, he’s had a very strong first half of the campaign.”

The holidays of ‘Checo’ Pérez

After the Hungarian GP, ​​held last Sunday, July 31, lFormula 1 entered the summer break, moment in which the pilots can enjoy their vacations with their families. During his stay in his native country, the father of “Checo”, Antonio Pérez Garibay, posted the following photo on his Instagram profile where the famous Mexican pilot appears.

The Pérez family enjoyed their vacations in Puerto Vallarta, in the state of Jalisco. In the place, they went on a yacht, lived with the dolphins that swam in the surroundings and made sightings of the birds typical of the place.

When will the next race of ‘Checo’ Pérez be?

After the summer break, Formula 1 still has 10 exciting prizes leftwhich includes the stop in Mexico City between October 28 and 30.

The next race of ‘Checo’ Pérez in Formula 1 will be on Sunday, August 28, in Belgium, Circuit de Spa-Francorchamps.

They tie up Checo Pérez: The Mexican driver renewed with Red Bull Racing until 2024