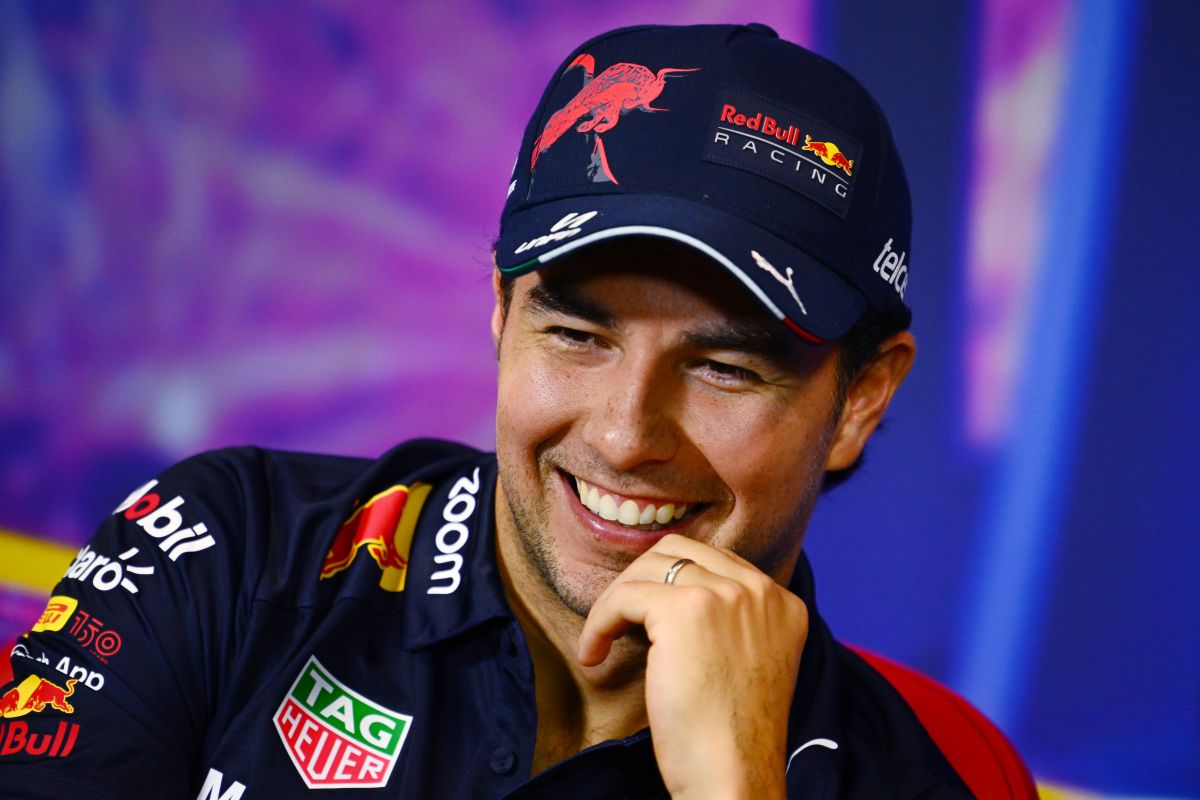 The Mexican Sergio Perez (Red Bull), third in the Formula One World Championship, said Thursday at the Marina Bay circuit, home of the Singapore Grand Prix, the seventeenth of the year, which has to “finish the season on the rise.”

“From my point of view, nothing changes. We have to focus on ourselves,” responded the Mexican Red Bull, still with mathematical chances of winning a World Cup that no one doubts will score his teammate, Dutch Max Verstappen.

“We have to do our own work; because it is clear that it is only a matter of time before Max (Verstappen) wins the championship,” commented ‘Checo,’ born 31 years ago in Guadalajara (Jalisco), who is third in the drivers’ World Championship, with 210 points, 125 less than Verstappen, with whom he also clearly leads for Red Bull in the constructors’ World Championship.

As of this race, the filming of a documentary series on the Mexican driver will begin, following the driver’s intimacy on the Formula 1 circuit up to the Mexican Grand Prix, and will be released on November 4 on the Star Plus streaming platform.

A Grand Prix where he has finished in the points on seven occasions, but he is aiming for his first podium finish, as his best result is the fifth he achieved in 2017 with Force India.

“This circuit is very demanding. It’s a big challenge, if not the most. Not only because of the weather conditions (very hot and extremely humid) but also in handling and driving. It is a track with many corners (23, where you drive in a counterclockwise direction), not very wide; and where you have to free the car from the walls,” he explained.