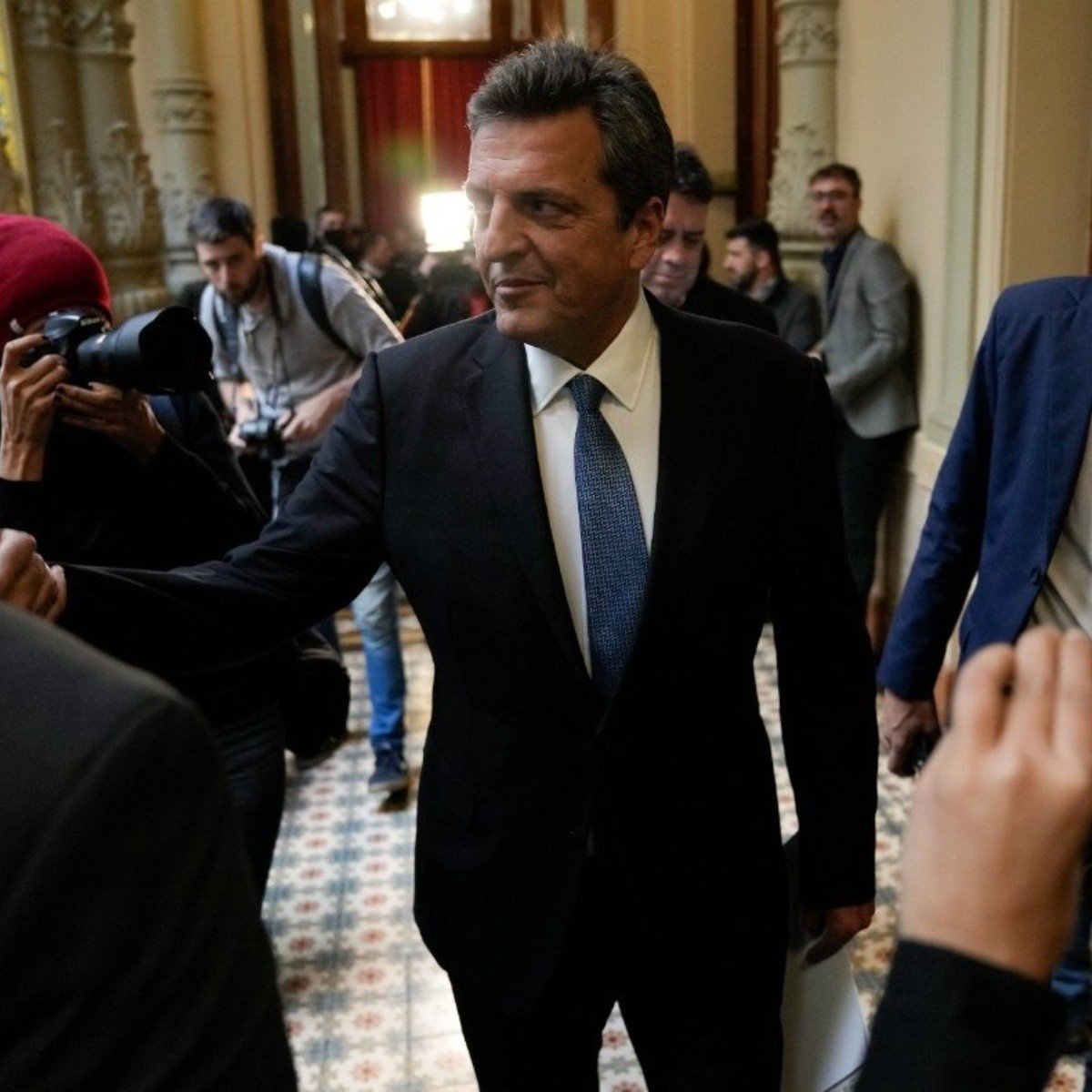 The Chamber of Deputies of Argentina approved on Tuesday the resignation of its head Serge Massa and enabled it to assume as new Economy Ministerthe third to hold that position in a month.

President Alberto Fernandez Last Thursday, he appointed Massa responsible for the economic policy of the South American country as part of a profound restructuring of the government to face a crisis that has worsened in recent weeks after the soaring price of the dollar in the informal market.

In order to take office, the lower house had to first approve his resignation as a parliamentary authority. Although the new minister had the option of requesting leave as a deputy, Massa he also resigned his bench.

“I want to thank each deputy and deputy. This place taught me to listen much more than to speak, to learn to tolerate, to coexist in the difference, to try until the last moment, many times with positive results, others negative, to seek agreements,” he said. Massa at his farewell before the vote by show of hands.

Massa, a centrist Peronist, is one of the founders of the ruling Frente de Todos along with President Fernández and Vice President and former President Cristina Fernández de Kirchner. He took office as a national deputy in December 2019 and has since served as head of the Chamber.

Cecilia Moreau, the first female head of the Chamber of Deputies of Argentina

In the same session in which the Chamber of Deputies approved Massa’s resignation, she was appointed as new head of the body the legislator officialist Cecilia Moreauthe first woman with that mission in the history of the country. The main opposition force, Together for Change, abstained.

“I have an additional responsibility for being a woman, it gives me extra pride. But don’t get confused. I’m not going to govern with my hormones but with my head, my militant heart and my political convictions,” Moreau said.

From now on, Argentina has the peculiarity of a Parliament led by women since Vice President Fernández de Kirchner is also the head of the Senate.

Massa will be ‘super minister’ of Economy

Unlike its immediate predecessors in Economy —Martin Guzman and Silvina Batakis—, Massa will concentrate more power.

In addition to being Minister of Economy, he will be a kind of super minister, since he will have under his influence the former Ministries of Agriculture and Production.

In addition to this, Serge Massa will be responsible for relations with international credit organizations.

President Fernández will swear in Massa, 50, on Wednesday at Government House.