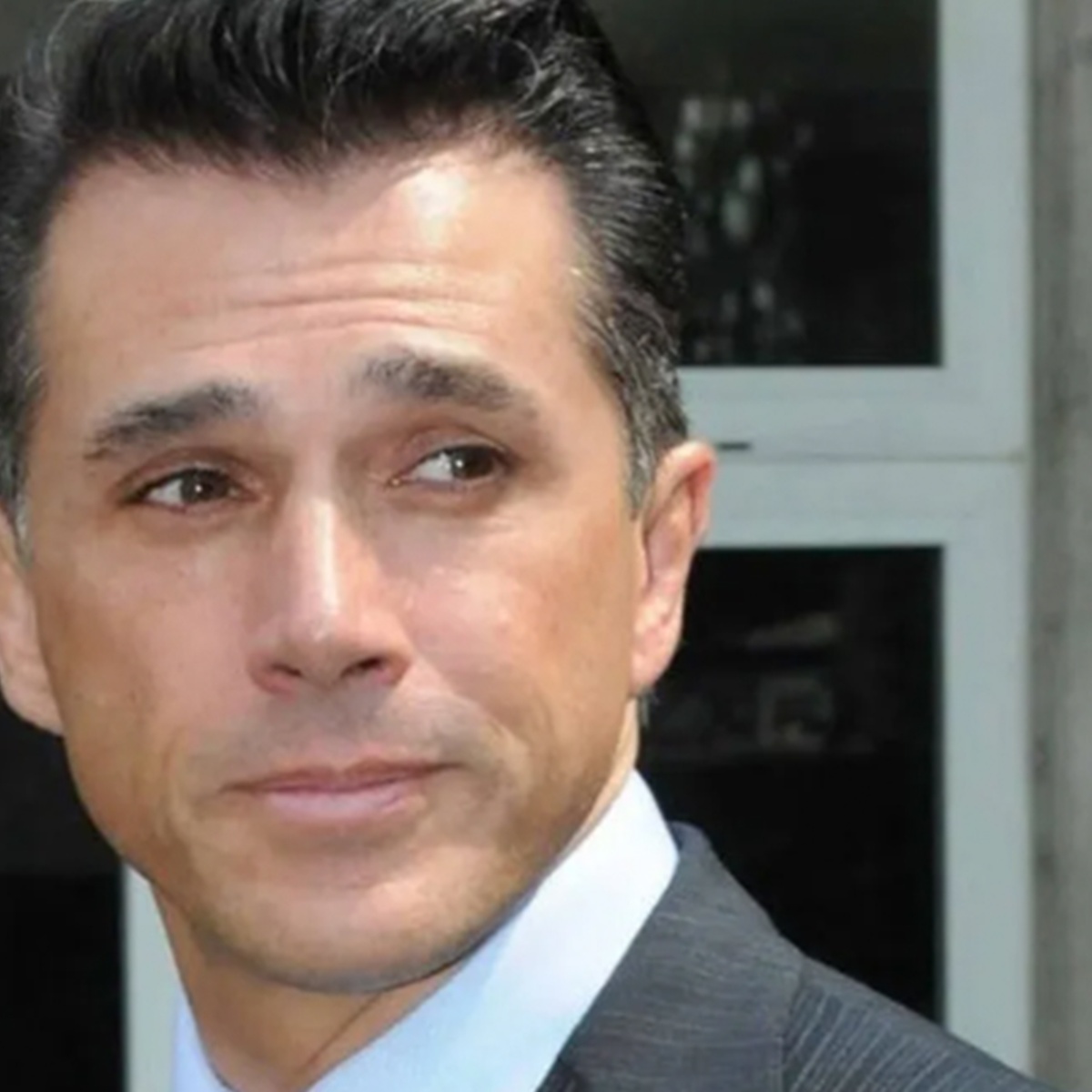 During an interview with the program “Venga la Alegría” on TV Azteca, Serge Mayer revealed his new plans in politics, so in AmericanPost.News We share with you what the famous wants to do, because he has plans to reach the presidency from the country.

We remember that the famous was part of the Garibaldi group during his youth, later he tried his luck as an actor in several Televisa soap operas, but in 2018 he revealed his political aspirations and was a federal deputy in CDMX until 2021.

Previously we released a video that caught the attention of Internet users where the famous appeared with Ari Borovoy. At the time it was speculated that Mayer would give advice to the singer to be a deputy, but it was all a joke to promote the tour of the 90’s Pop Tours.

Sergio Mayer shares with us his desire to reach the presidency of Mexico! ������ #VLA #SemifinalI want to dance pic.twitter.com/fdZt2uRCO7

During the interview, he commented that being part of the entertainment industry is not an obstacle to reaching the presidency of Mexico in 2024 and said: “I visualize myself, I decree it, I think about it and I continue working on it and that the fact of being an actor does not minimizes you.” He said.

On the other hand, he compared his situation with Schwarzenegger and commented that he will demonstrate with facts and assures that he has always verified the truth as it assists him. For their part, users have reacted to the famous’s statements, while Horacio Villalobos commented that he lacks experience.

It may interest you: “He will have to take responsibility” says Sergio Mayer about Luis de Llano

How old is Sergio Mayer?

The actor Sergio Mayer has 56 years old, although he has recently given something to talk about after his political aspirations, he revealed this in an interview. It is worth mentioning that after completing his political commitments as a federal deputy, he returned to music in June.