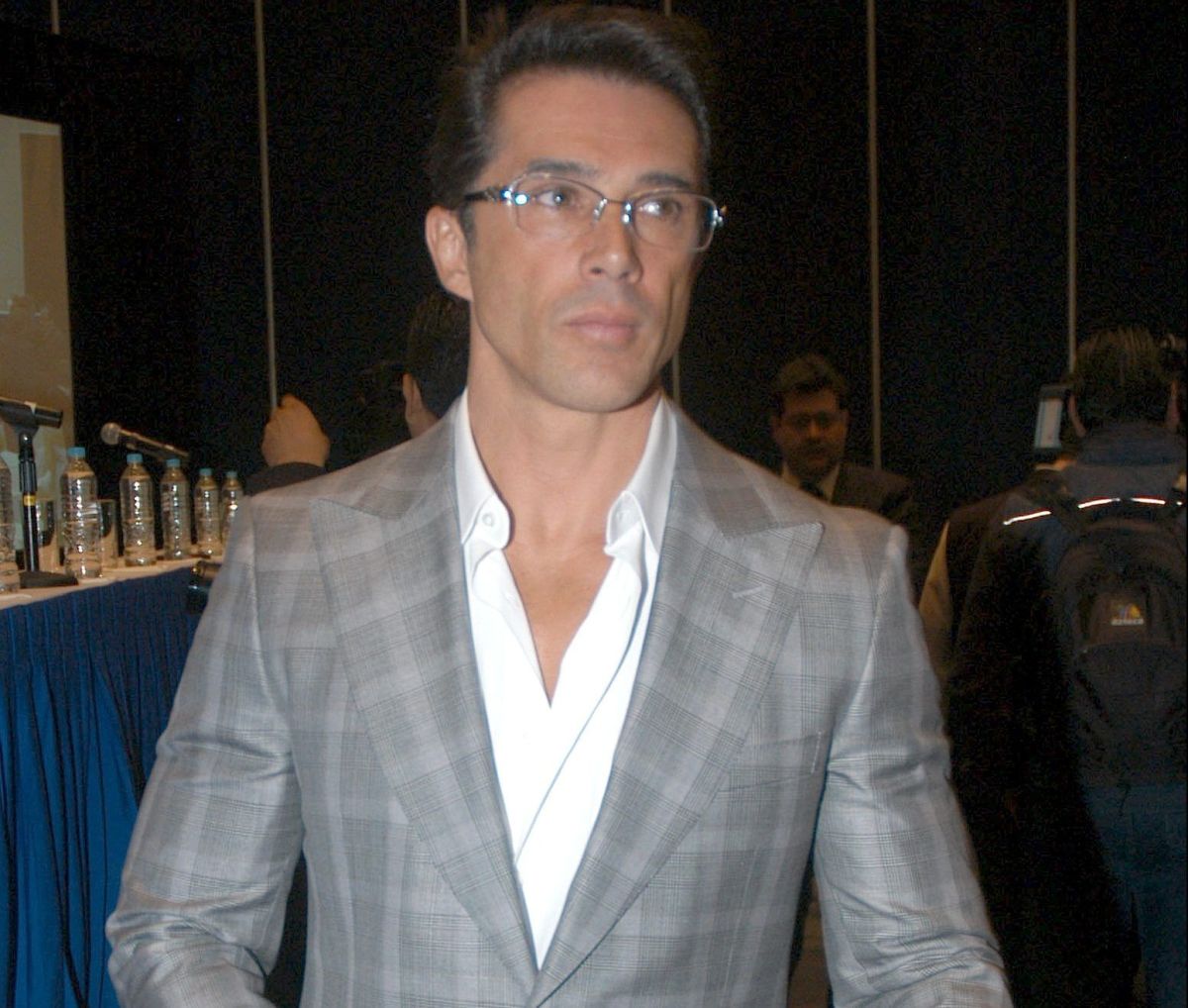 This Monday, September 13, it was announced that Sergio mayer He was admitted to the hospital due to a severe poisoning so they suspected that it had been a poisoning.

The news was confirmed during the transmission of the morning program ‘Hoy’, where the famous would have an appearance to talk about the complaint of alleged influence peddling in which he has been involved in recent days. According to information released by the drivers at the time, Mayer could not appear due to health problems.

“We said that Sergio Mayer was coming, but today we just found out that it is very likely that Sergio is hospitalized. He has not answered the phone, he had a bad hearing. He is someone very punctual, he is someone who would have been here, first thing in the morning. Hopefully it’s okay, “explained actor and host Arath de la Torre.

While Andrea Legarreta He pointed out that since Friday of last week the politician told the production that he was facing a virus that would have damaged his hearing, for which he could possibly be in hospital.

However, it was his representative Vicky López, who denied that Sergio Mayer is hospitalized for COVID-19 and that he is not intubated either, as was assured in some media.

“He is delicate, regarding the fact that he lost 90% of his left ear. There will be no communication, since Friday he has been in treatment, it is a very strong poisoning and poisoning is suspected. Now he is being transferred to another hospital to continue his treatment ”.

On the other hand, the publirrelacionista Carlos Solomon ireported through Twitter that the former deputy is delicate, but stable.

So far neither his wife Isaabela Camil nor his son Sergio Mayer have made any statement regarding the health of the former Garibaldi.