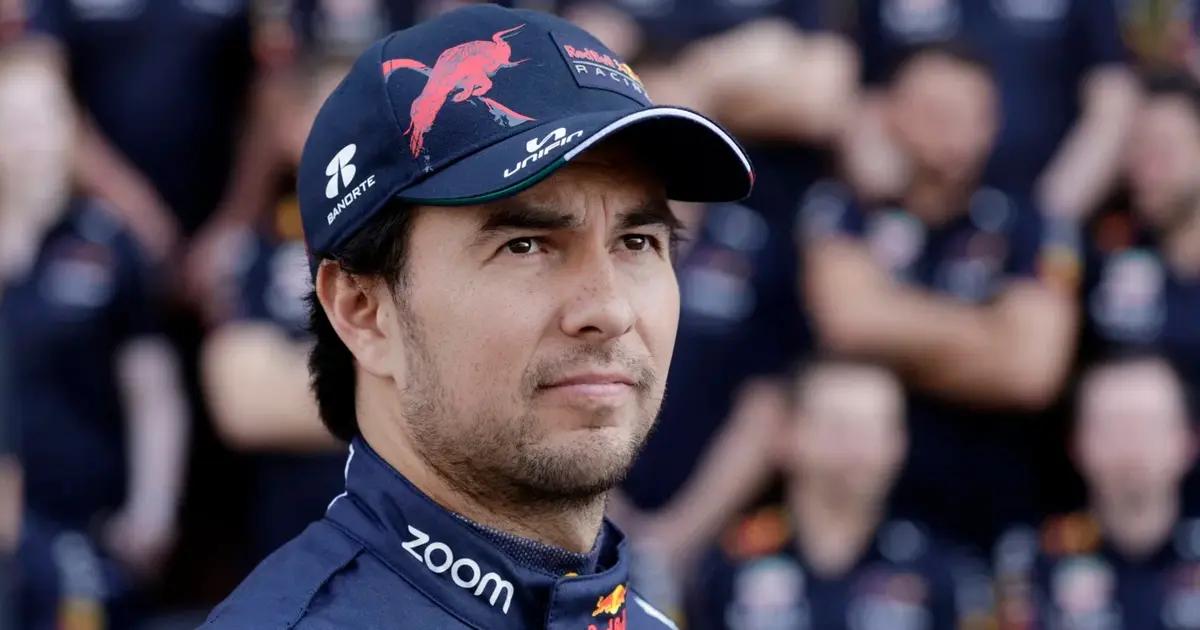 Sergio Perez took advantage of the year-end break to spend the holidays with his family in Mexico. During his stay, he also went to restaurants. In one of them, a couple of female fans recognized him and asked him to give them an autograph while he was having dinner with his family, and the way they requested it moved the Red Bull Racing Formula 1 driver.

Through the social network Twitter, the image of a ticket signed on a couple of occasions by the Mexican driver was released. According to the content, a couple of female fans recognized Checo Perez at the place where they coincided, but in an effort not to disturb his stay with his family, they sent him a message on the back of the paper.

“Hello, Checo. We don’t want to disrespect your space or family, but we are big fans of yours. Could you give us two autographs please, please? Thank you very much!” was the text that one interested in having Checo’s signature wrote.

Max Verstappen’s teammate well reciprocated the message from the fans. In addition to complying with the request to sign the sheet on several occasions, he wrote a couple of brief messages in which he acknowledged the gesture and sent his best wishes for the new year.

“Thank you for being so polite” and “Happy New Year. All the best” were the two phrases written by Perez’s fist. Likewise, below each of the messages, he stamped the rubric he has stamped on countless objects and occasions when fans can have close contact with him in the paddock.

The fans’ message had as a background the pilot’s reaction on other occasions. It is well known that the driver of the red bull team does not like to be disturbed when he is with his family or doing activities outside his professional occupation.

In fact, on the eve of the United States Grand Prix in October 2022, three female followers told on the social network TikTok about the journey they went through to ask Checo Pérez for a photograph. According to the testimony, they rushed to the shopping mall where the driver was with his family to spend a few moments with him.

According to what was reported, the mother of one of the group members alerted her daughter about the presence of the Mexican in the facilities. In that sense, they recognized that the meeting was not by chance since they mobilized from their homes to find the athlete at the point where they were informed that he was. Despite their enthusiasm, Perez’s reaction was not the best.

“It took us about 10 minutes to get there (…) we ran down to the Target, we arrived like crazy, crazy, crazy, and we got there and asked him for pictures. He was a bit of a pain, but you understand, I feel that everyone always asks him for pictures, and he probably didn’t want fame. He was with his wife”, said one of the fans.

After finishing the 2022 season in third place in the World Drivers’ Championship, the only Mexican driver in F1 has set himself the goal of conquering the top of the championship next season. With Red Bull, he has one of the best cars on the circuit, although it will also take skill and strategy to overtake Max Verstappen, the two-time defending champion.