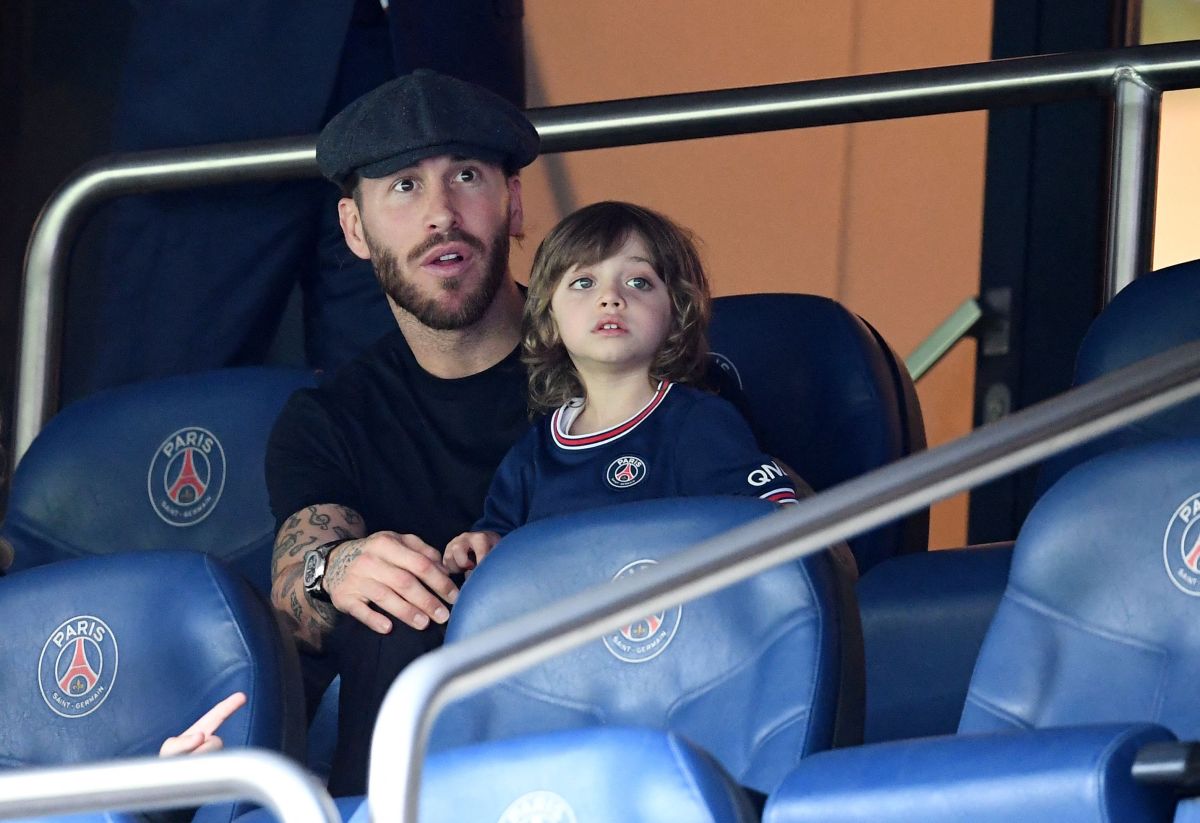 The Spanish Sergio Ramos, that He has been out for almost two months due to problems in the soleus of the left thigh, has suffered from discomfort in a twin since last week, reported the Paris Saint-Germain (PSG).

“In your recovery process, He had some discomfort in the twin last week for which he needed an adaptation to his workload. Next week he will resume his individual preparation on the field of play, ”said the Parisian club in his medical report.

PSG reported that Sergio Ramos showed calf discomfort last week and this required an “adaptation of his workload”. As of next week he will return to training on the field of play, in a differentiated way. pic.twitter.com/5bu8LaWG9m

The PSG coach, the Argentine Mauricio Pochettino, said Ramos will not be ready for PSG’s debut in the Champions League either. against Brujas, on September 15.

“(Ramos’s situation) does not bother me, follow the steps you have to do “Pochettino clarified.

💥 According @lequipe, the debut of @Sergio Ramos with the @PSG_inside will have to wait a little longer

❌ The player would be ruled out for this weekend and the @ChampionsLeague # Ligue1 pic.twitter.com/et3vEFXzfk

Ramos is still gripped by muscle problems. This 2021, still at Real Madrid, he barely enjoyed minutes due to injuries, a situation that has been repeated since he arrived in Paris in July.

The 36-year-old central defender is still he has not officially debuted with PSG.

He did it again: Ibrahimovic launched a controversial statement proclaiming himself the best footballer in the world, above Ronaldo and Messi