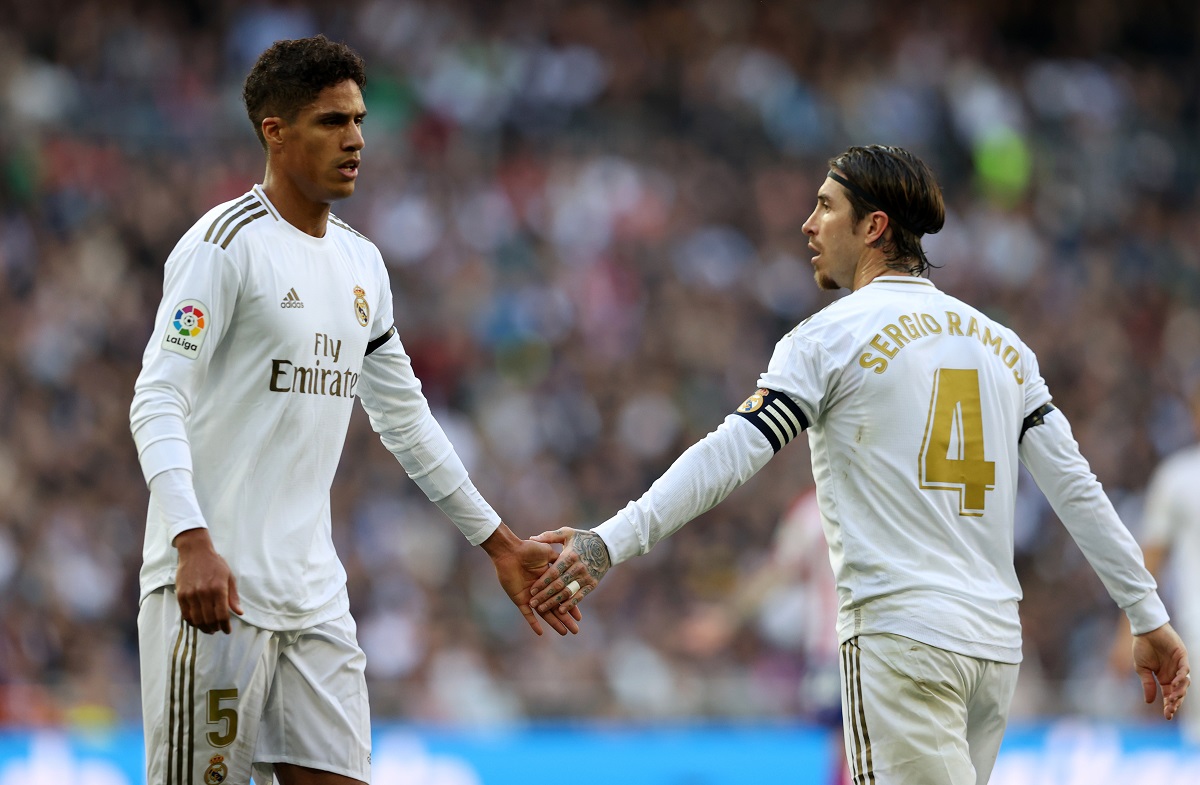 227 matches in total played Sergio Ramos Y Raphael varane as central duo of the Real Madrid, together they won four UEFA Champions League and several other trophies that made them a legendary defense of the club for their defensive solvency and offensive power.

And coincidentally, in the same market, they leave the merengue club to continue their sports careers in other leagues. The Spaniard will be part of Paris Saint-Germain after arriving as a free agent, and Raphael Varane left for $ 59.43 million.

Ramos, upon learning of the sale of Varane, dedicated a message to the French to his inatagram stories that was loaded with

“Dear Rapha, I can only thank you for these years of friendship, camaraderie and triumphs, and wish you luck in a new stage that will surely be exciting. If we face each other, always with your country’s team, right? Take care, Raphael Varane ”, he dedicated the camero to his ex-partner, with a touch of mischief.

The message of @Sergio Ramos to @raphaelvarane in social networks.

Another who also said goodbye to Varane was Eder Militao, the Brazilian dedicated a short and emotional message to him on his social networks.

“You have been a great teammate and we have enjoyed very good times, Raphael Varane. Good luck in Manchester ”, posted the Brazilian defender who will now have to assume the responsibility of leading the defense of the white club together with Nacho and David Alaba.

Tokyo 2020: Golfers Carlos Ortiz and Jhonattan Vegas finished in the top five on the first day and will compete again this Thursday