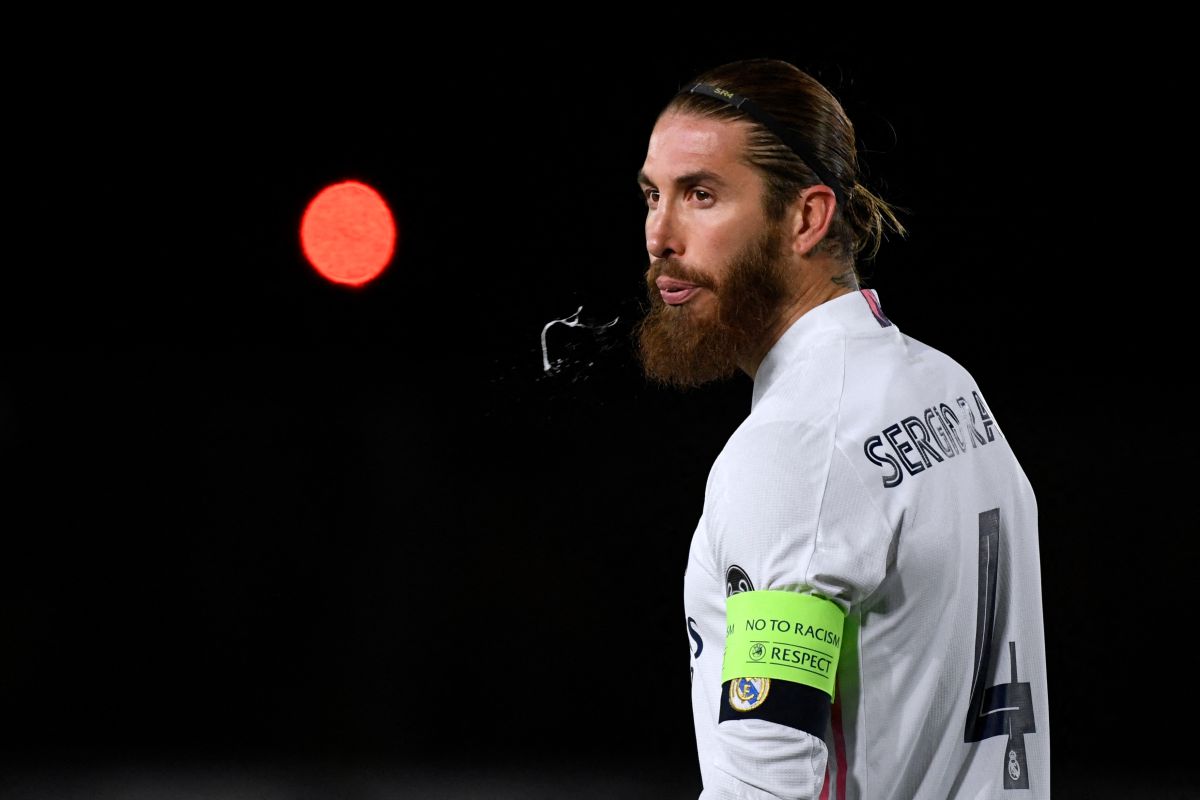 The medium that revealed the compromising audios between Gerard Piqué and Luis Rubiales, The confidential, he gave the note again with new filtered audios and the recipient is again the president of the RFEFbut this time for a request of Sergio Ramosthe former player of Real Madrid.

In the conversation they had WhatsApp The now PSG footballer is heard asking Rubiales to move his influences to help him win the Ballon d’Or 2019 and the TheBest; in the same way, the president of the federation promised to help him in whatever way he could.

Ruby, good night. I hope you are well with the whole family. Did you know I have never asked you for anything but if I want to do it today it is because I believe that It is a special year for the performance that I have given. I would like to that you help me as much as you can and you will touch some keys from UEFA and your contacts on the subject of the Ballon d’Or. I would be grateful to you all my life, not only for me but also because I think Spanish football deserves it very much. I send you a hug ”, the central defender requested at the beginning.

“Hello Sergio. First of all, congratulations, I think it’s a good year for you to get it. I hope you do a magnificent final role in the Champions League. of course that The Ballon d’Or doesn’t depend on me, but whatever I can help you with, count on it. A huge hug ”, answered Rubiales.

And the conversation continued with Ramos saying: “I know it’s not up to you, but Relationships are also key. Infantino gives the ‘The Best’ which is also super important and would be the host. Finally, I count on your help. I send you a hug and we’ll see each other whenever you want one day and we’ll eat”, concluded the Spanish player.

As we already know, this request had no effect, since the winner of that edition of the Ballon d’Or was Lionel Messi, although we also know that Rubiales’ influence did not weigh much, since the Ballon d’Or is awarded by France Football, a magazine outside any football organization, in addition to the fact that the winner is decided by a vote of 180 journalists.