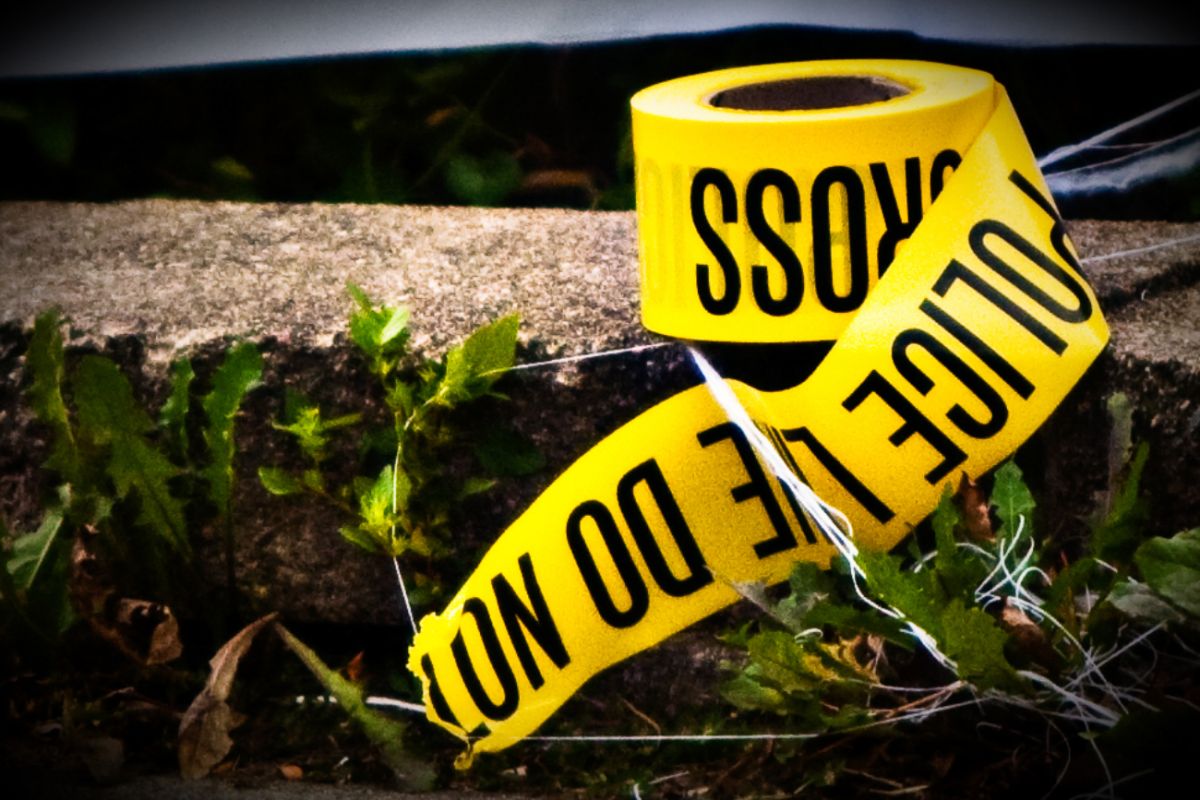 A serial killer has been identified more than 40 years after he killed three women and a pregnant teen, as well as an Aurora police officer, the Denver Police Department, in Colorado.

It is suspected that Joe Michael Ervin killed the three women and the teenage girl between 1978 and 1981. after their individual cold cases were linked by DNA evidence, police said during a televised news conference.

His alleged killing spree ended after he was imprisoned by him murder of a policewoman that had stopped him. Ervin committed suicide in 1981 while in jail for the shooting death of officer Debra Sue Corr earlier that year.

The murder of Corr, who Ervin is suspected of shooting with his own service weapon, it marked the first line-of-duty death for the Aurora Police Department.

The four victims in the cold case, who had been stabbed to death, were Madeleine Furey-Livaudais, 33, Dolores Barajas, 53, Gwendolyn Harris, 27, and Antoinette Parks, 17.

“I appreciate the patience and resilience of families and the community over the last 40 years as these cases went unsolved. These women were not forgotten,” Cmdr. Matt Clark of the Denver Police Department said during the news conference.

This serial killer’s reign of terror began on December 7, 1978 when Furey-Livaudais, a wife and mother of two, was found dead in her home on Poplar Street in Denver after Ervin “forced his way into” her house. his house and stabbed her multiple times.

Barajas was walking to work at the Fairmont Hotel cafeteria on the morning of August 10, 1980 when she was attacked by Ervin and stabbed to death. His body was found in the middle of the street. Clark said that Barajas had just moved to Denver from El Paso, Texas, a few months before his murder.

Just a few months later, Gwendolyn Harris was found dead on a street in Denver’s Montbello neighborhood after being stabbed multiple times.

Antoinette Parks, who was about seven months pregnant, was found dead from multiple stab wounds in a field on January 24, 1981.

Ervin’s remains were exhumed in late 2021 to acquire DNA samples to compare with crime scene evidence, according to KCNC.. DNA analysis conducted this month confirmed Ervin as the suspect in all four unsolved cases, according to the news release.

“While we recognize that identifying the suspect will not bring these women back, we hope it will provide closure and healing for their loved ones and the Denver community.” Police Chief Paul Pazen said in the statement.

With information from Newsweek and KCNC