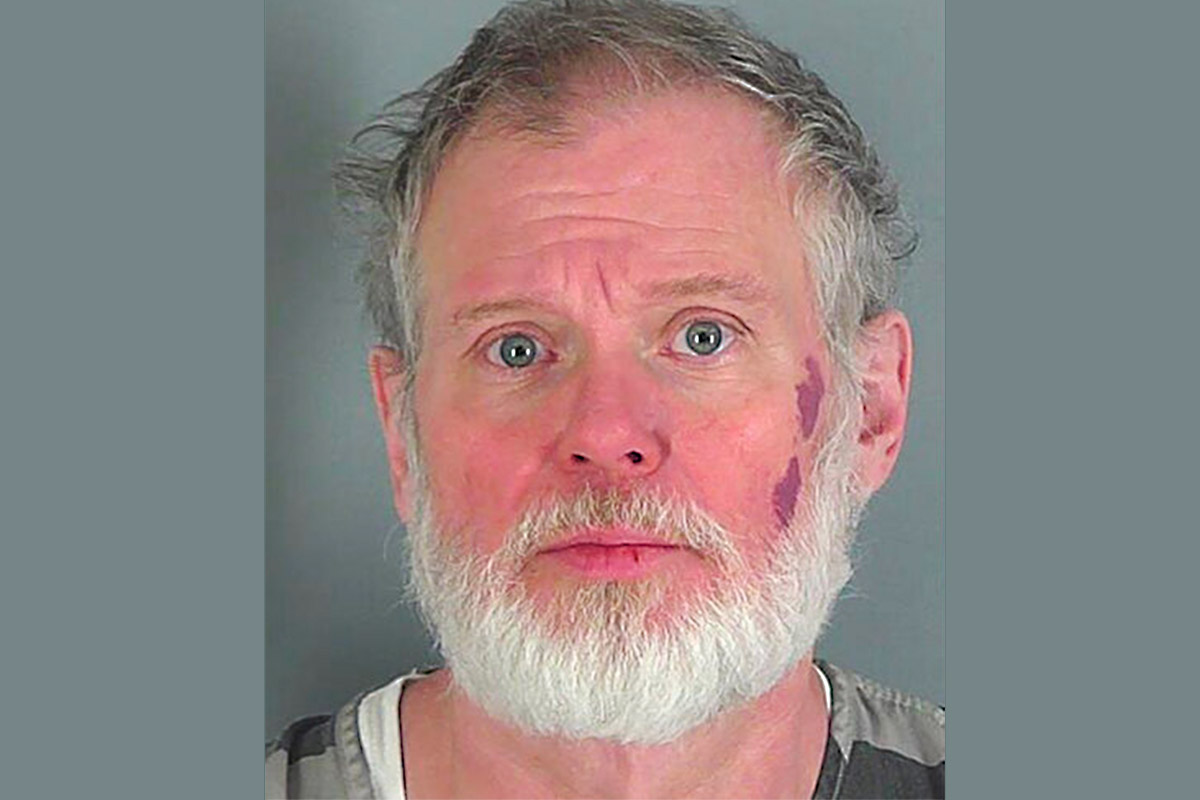 A man who was described as serial killer, after killing four women in different years, He received a life sentence from a South Carolina judge, after pleading guilty to all the deaths.

During the appearance that took place this week, Daniel Printz appeared in Federal Court before the judge and jury, to receive his sentence on the murder charges. The man pleaded guilty to kidnapping and killing Edna Suttles, an 80-year-old woman from Greenville County.

As part of the plea agreement he reached with his attorneys, Daniel Printz also admitted to killing three other women: Nancy Rego, Dolores Sellers, and Leigh Goodman. the three women from North Carolina.

Daniel Printz was sentenced to life in prison and ordered to pay $35,700 in restitution. During the sentencing, he briefly addressed the judge and the relatives of his victims, saying he was sorry and asked for forgiveness.

“He is a serial killer. I won’t be wrong about it he was a mentally ill and dangerous individual. He took advantage of the elders. So we’re glad we got it,” said Greenville County Sheriff Hobart Lewis.

The history of the murders committed by the sentenced person was discovered when the relatives of Edna Suttles was reported missing in August 2021. Detectives launched the investigation and found security video of Daniel Printz getting into a car owned by Suttles.

Authorities obtained a warrant to question Printz, who said he was a friend of the woman, but did not know anything about her. Despite his confession, the police searched his home and found bottles of pills cyclobenzaprine, tramadol, and lorazepam that were prescribed for a woman named Nancy Regoaged 66, who had Missing from Charlotte.

In May of this year, the decomposing body of Edna Suttles was found in a wooded area. near Harris Holly Springs Road in Rutherfordton, North Carolina. Printz was arrested by the authorities, who, following the investigation, discovered the murders he had committed.

According to reports, federal investigators revealed that after he kidnapped Edna Suttles, he drugged her with the drugs that belonged to the other woman. He tied Edna up, and days later he suffocated her with a bag.

When the man was in jail, he confessed to all the murders. Dolores Sellers, 88, killed her with an overdose of drugs in 2017 in Charlotte. Nancy Rego, was the daughter of Sellers, to her kept her captive, in order to receive her mother’s insurance money, the following year he shot her to death.

Another woman named Leigh Goodman, 61, a mother of four, was one more victim of Daniel Pritz, whom he killed a few days after meeting her in 2018. The authorities did not reveal how the woman died.

After so many deaths the serial killer received his sentence and will spend the rest of his life behind bars.