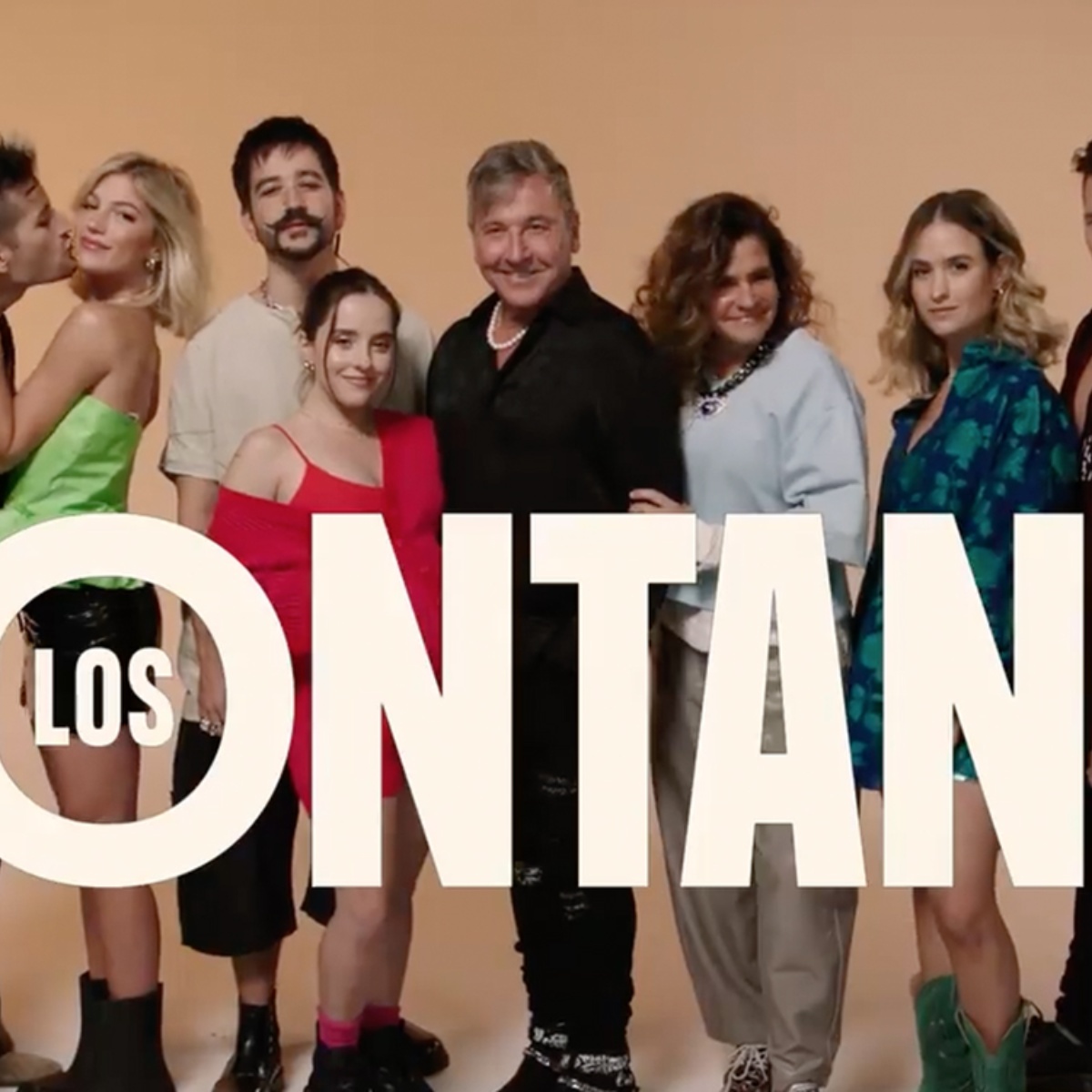 After a long wait, Ricardo Montaner has finally presented a preview of some scenes of what they will see in the new series “Los Montaner”, project that will be released through the streaming platform of Disney Plus.

The famous family has been involved in music, generation after generation, which is why Mau, Ricky and Evaluna have built an audience, so the singer, along with his loved ones, will share details of his life.

We remember that in April 2021 we have announced on AmericanPost.News that Ricardo Montaner announced a series with his family. At the time they indicated that in the project they will share the careers of each of the members, but recently they have presented a new video.

Disney Plus reveals a preview of the series “Los Montaner”

Could be interesting: Camilo and Evaluna Montaner will not baptize their daughter Indigo

Ricardo Montaner shared the video on his Instagram account to announce that fans will learn about some aspects of the artist’s life together with his family. It is worth mentioning that the production was recorded a few months ago, since Evaluna appeared with her pregnant belly.

In the advance of the video it is observed how it was that Evaluna and Camilo gave the news to the family about the baby, in the same way they will also meet Marlene, Montaner’s wife, in addition you can appreciate the reaction of the singer’s wife when she receives the news that she will be a grandmother again.

On the other hand, they also revealed that they will show what the wedding of Ricky and Stefi Roitman, who recently joined their lives in marriage, was like. At the moment no further details have been given or when the release date will be.

Where does Ricardo Montaner currently live?

Fans have questioned where the Venezuelan singer lives. In early January 2022 he revealed that he lives in Miami, United States, where the singer has a luxurious mansion in an exclusive private area, from where he shares family moments.

On the other hand, the preview of the series “Los Montaner” has surprised fans, who are looking forward to seeing the project, although they have not revealed how many chapters it will have or the release date on Disney Plus.