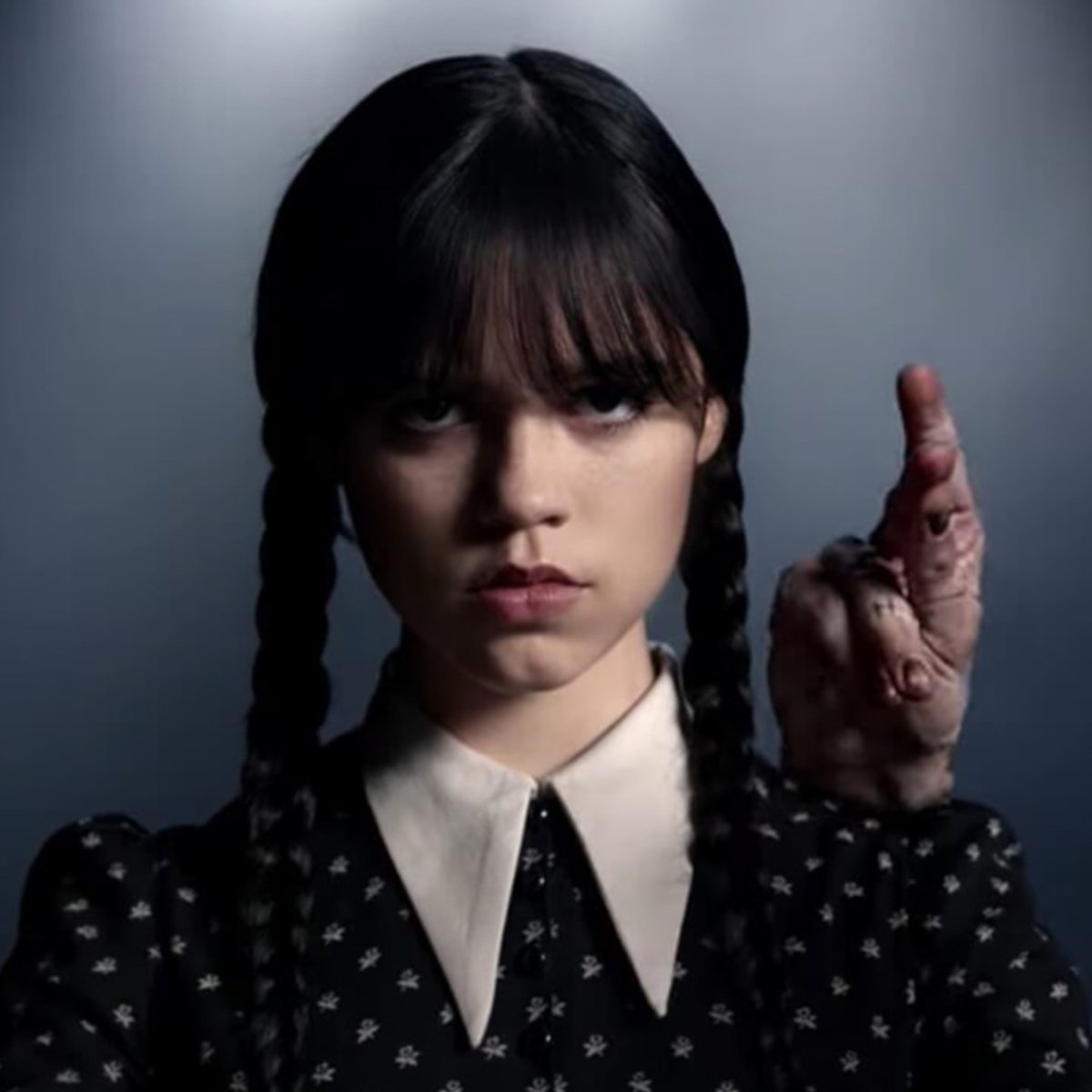 In American Post News we shared with you last June the first glimpse of merlinthe new series of Tim Burtonbut recently the platform Netflix has finally revealed the premiere date of the long-awaited series starring the actress Jenna Ortega.

And it is that, this project was born in 2020, because for the director of “The man with scissors hands” it was a wish that he wanted to fulfill regarding an Addams family project, so this 2022 users will be able to enjoy this interesting story coming next November 23.

In the entertainment news we have shared some previews of the premieres that will be released on the streaming platform. It is worth mentioning that the official preview of the series was released last August, where shocking scenes were seen with the protagonist.

The series of “Merlina” will arrive in November on Netflix

The story of this series deals with the life of the protagonist in her student stage on the nevermore academy, where he will have to learn to master his psychic powers, but several tragedies will occur that terrify the city; a paranormal mystery involving his family.

The cast of the series is made up of Catherine Zeta-Jones What Morticia, Luis Guzman What Gomez AddamsIsaac Ordonez as Pericles Addams, George Burcea as Largo, Victor Dorobantu as the uncle thing, Riki Lindhome as Dr Valerie Kinbott, among other actors.

It may interest you: This will be the first Latina Merlina Addams; Tim Burton puts a spin on the character

Where to see the Crazy Addams?

After revealing some details of the “Merlina” series, users have wondered where to watch the “Crazy Addams” movie, since the film is available on the Netflix platform, while the second movie is available on Amazon Prime Video .