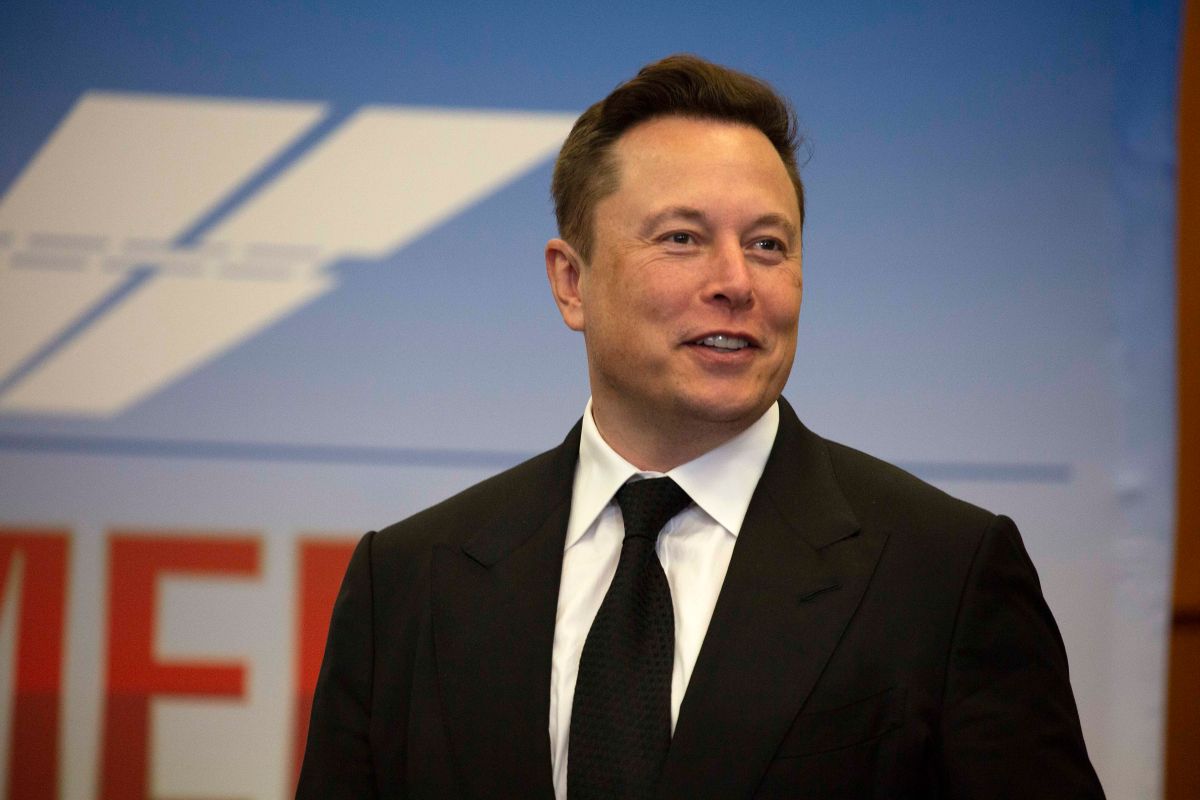 JPMorgan Chase & Co sued the electric car brand Tesla for $ 162.2 million, noting that Elon Musk’s company did not fulfill a contract that both companies agreed to in 2014, in connection with the warrants that Tesla sold to the bank.

Warrants grant the holder the right to buy shares in a company at a specified price and date. The lawsuit centers on a dispute over how JPMorgan revised the price of its Tesla warrants, as a result of a 2018 Musk tweet in which said he was considering taking the company’s shares off the stock market.

It’s unusual for a Wall Street bank to sue such a high-profile client. According to the lawsuit, Tesla sold warrants to JPMorgan in 2014 that would be paid if the “strike” price was below Tesla’s share price when the warrants expired in June and July 2021.

JPMorgan reported that the warrants contained standard provisions that allowed it to adjust their price to protect both parties against the economic effects of “significant corporate transactions involving Tesla,” such as an announcement that the company was going public.

“We have provided Tesla with multiple opportunities to meet its contractual obligations, so it is unfortunate that they have forced this matter into litigation,” a JPMorgan spokesperson said in a statement.

Elon Musk’s tweet on August 7, 2018, in which he said he could take Tesla off the stock market by paying $ 420 per share and that he had “secured financing,” and his subsequent announcement 17 days after he abandoned the plan, created a significant volatility in the share price.

It is not the first time that the CEO of Tesla has generated controversy for expressing his views through Twitter, on November 6, Musk asked his more than 60 million followers to vote in a poll and told them that their vote would determine the future of your Tesla holdings.

According to the Bloomberg Billionaires Index, Elon Musk has a fortune of $ 336 billion that puts him almost $ 140 billion ahead of Jeff Bezos, the founder of Amazon.

You may also like: Elon Musk continues to sell Tesla shares amounting to more than $ 6.5 billion