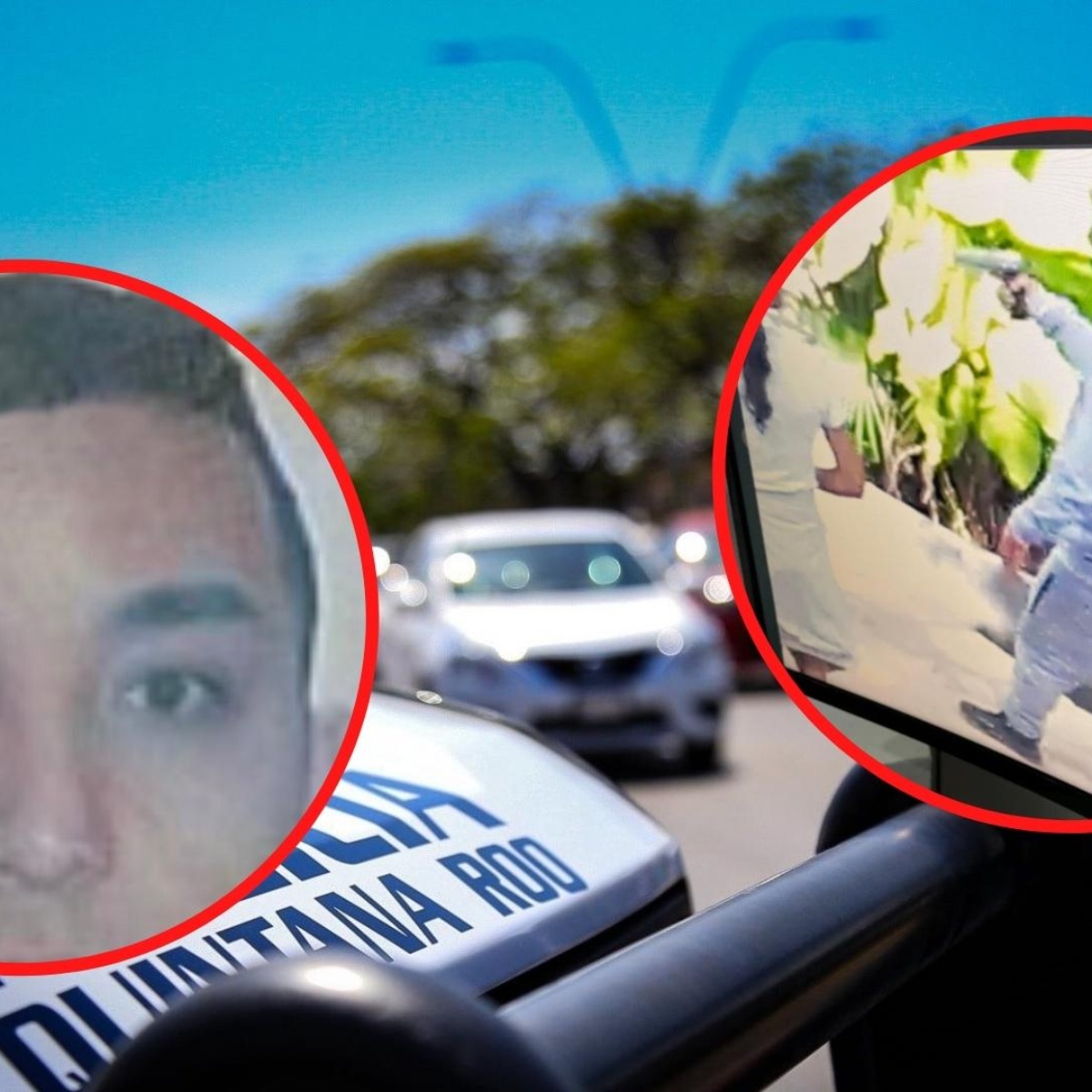 After the events that occurred last Friday, January 21, along the Mayan Riviera, inside the Hotel Xcaret, where two people died and one more who is torn between life and death, this day more information was known about it, such as that they were going for Robert James Dinh and it is presumed that this attack was due to settling scores.

What is known so far is that the hitman entered the hotel through a bracelet, which is presumed not to be a guest of the hotel and the weapon was delivered to him by an operator of the union of taxi drivers Lázaro Cárdenas del Río, belonging to the Playa del Carmen municipality, which waited for the assassin to flee with him.

They had been chasing him from Canada

It is said that the gunman is also from Canada, as are the victims, who for several days had been chasing Robert James Dinh and upon learning that he was in the Riviera Maya with two accomplices, he proceeded to the site to execute him and achieve his goal. The search for the criminal continues at this time.

Meanwhile, the identities of the woman and the other subject who was with Dinh are known, the other man died moments later in the hospital and in life his name was Tomas C., while the lady said her name was Ceara Y., struggling now between life and death. The two aforementioned subjects have a long criminal record in Canada. The whole group of Xcaret hotel victims is part of an international drug trafficking network.

Among other data, these three people were in the Mexican Caribbean, apparently hiding from the authorities and even from their rivals. In addition, according to international media, Robert James Dinh falsified his documents to be able to enter other countries and changed his identity.

So far the investigations continue and it is known that Quintana Roo authorities are already collaborating with Canadian authorities to solve the case, as well as catch the hitman who entered the Xcaret hotel, as well as the alleged accomplice taxi driver from Playa del Carmen.

Update: International planning for the murder of the Canadian citizens in Playa del Carmen – two arrests so far, one of the criminals still on the run