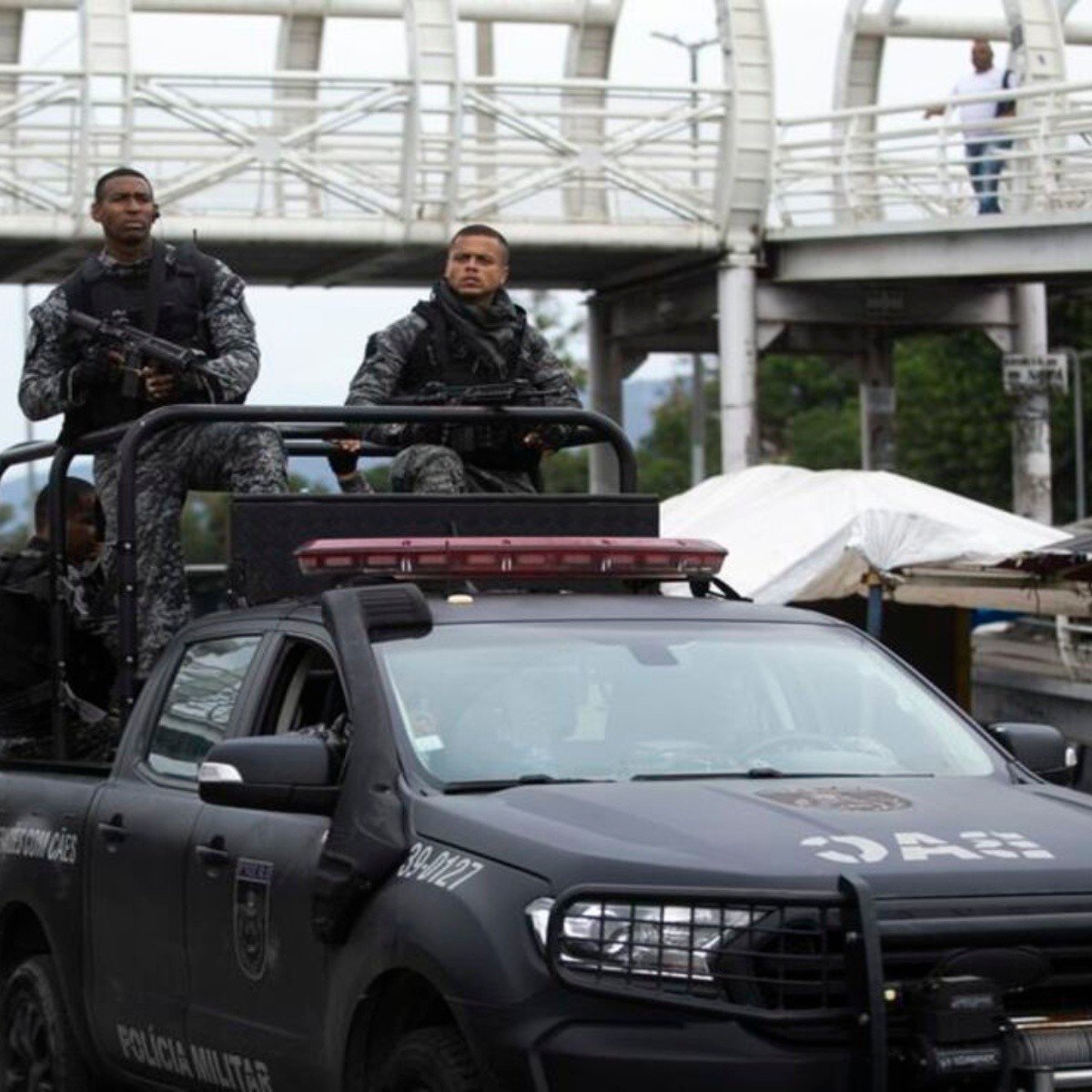 The events occurred specifically in the Maré Complex area, where 35 schools and four health centers in the area had to be closed to avoid risky situations with civilians.

In this regard, the Rio de Janeiro Military Police spokesman, Ivan Blaz, stated that, unfortunately, a dilemma had to be faced. “Preventing bloodshed due to a war between factions is above any problem that may be experienced today.”

These events happen now and then in Brazil’s second populated city:

According to the police report, all those killed in operation had alleged ties to drug trafficking, although the family of one of them has indicated that he was innocent. The operation has lasted several hours and has also caused traffic cuts in the area, located between two of the city’s main highways.