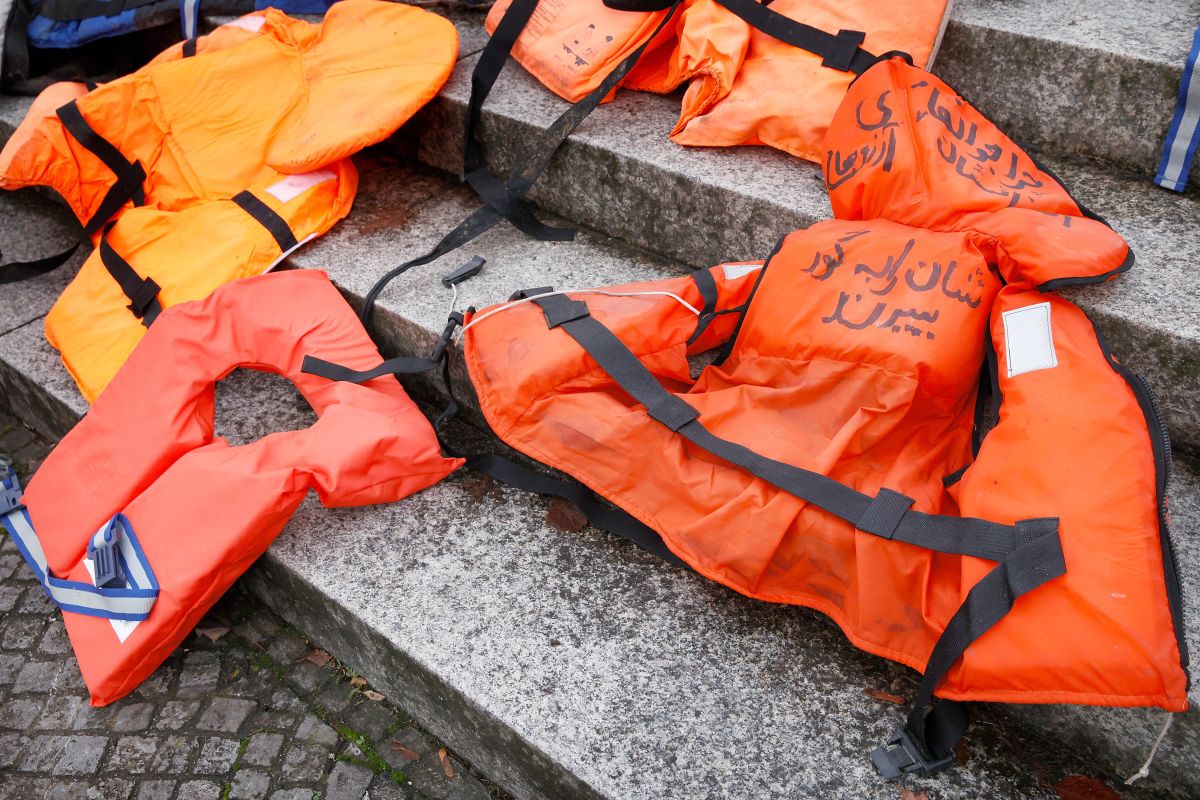 A boat with migrants collided with the rocks of the southern coast of Greece and sank, resulting in the death of at least seven people.

Coast Guard divers on Friday were searching for the hull of the sailboat, in which they believe there may have been more passengers, while 90 people were rescued at night from an islet about 235 kilometers or 145 miles south of Athens.

In Turkey, Human traffickers are increasingly using human smugglers sailboats to crowd them with migrants and refugees, and launch them towards Italy across the Mediterranean, in an attempt to avoid the guarded Greek islands.

On the same Friday, although in a separate incident, Greek police arrested three people for smuggling, and tracked down 92 people after a yacht was stranded in the southern Peloponnese.

And if that was not enough, bus operations continued in the center of the Aegean SeaIt remains for the third consecutive day, after a boat with migrants sank in an area near the island of Folegandros, where it was possible to rescue 13 people who realized that at least 17 others were traveling with them. The authorities, in this case, specified that the passengers came from Iraq.

This also interests you:
– Shipwreck near Greek island leaves three dead and dozens of migrants missing
– How the use of migrants as weapons became frequent in international crises
– How Belarus became the hub of a migration crisis with Europe for which Poland singles out Putin