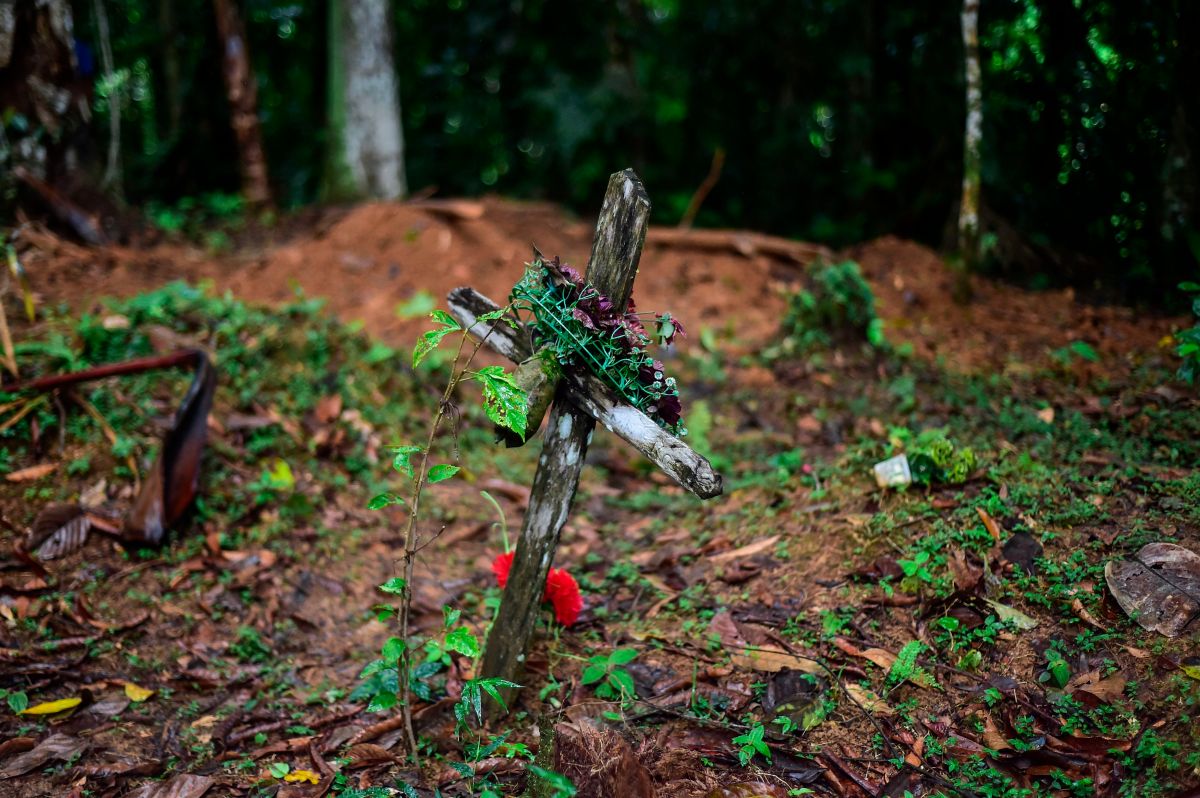 A court in Panama found seven people guilty, allegedly members of a sect, for the massacre of six minors and a pregnant woman in a remote area of ​​an indigenous region, in January 2020, in a case that shook the country.

The Public Ministry (MP, Prosecutor’s Office) reported that, following a petition, a “court of conscience declares 7 people guilty of femicide, homicide and deprivation of liberty”.

These people had already been arrested for their involvement in multiple crimes and this week they underwent an oral trial.

Last Tuesday, two people – Abdiel González (32) and Jossafat González (23) – were sentenced to 47 years in prison for this same case, for the crimes of deprivation of liberty, femicide and intentional homicide aggravated by means of a penalty agreement. , after both accepted their responsibility in the imputed facts.

The massacre occurred on January 13, 2020 during an alleged exorcism in El Terrón, in the town of the Ngäbe Buglé region, an indigenous area with difficult access, in which six children aged 1, 3, 8, 9, 10 and 17 died and the mother of five of them, a 32-year-old woman who was pregnant.

The victims, as reported by the Prosecutor’s Office at the time, died as “a consequence of the multiple blows they received to the body with bibles, machetes and a stick.yes, after having been subjected to a ritual justifying that they had demons that they had to get rid of ”.

Subsequently, the bodies were buried in a clandestine grave.

At the time, it was reported that those accused of the massacre were members of an indigenous sect called “The New Light of God” and that one of the detainees was the grandfather of the minors.

Following complaints from neighbors, Special forces that traveled to the place rescued 15 people, of them at least 7 minors, who were kidnapped and subjected to the same exorcist rites that led to the death of the seven victims, and who also suffered injuries that warranted their hospitalization.