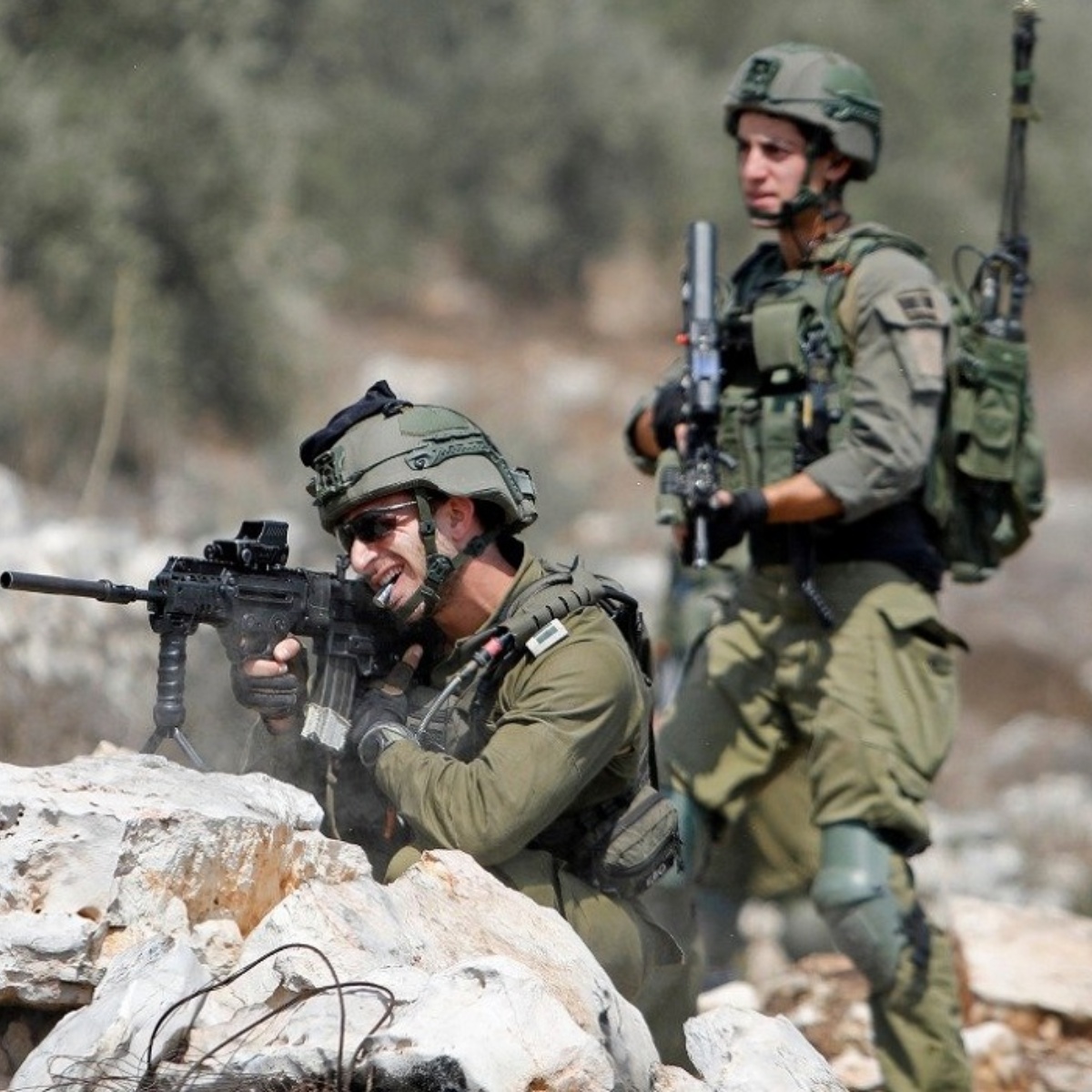 The israeli forces they killed three Palestinians in two different incidents in the West Bank busy, said the Ministry of Health of Palestine.

Ammar Shafiq Abu Afifa was killed by “Israeli occupation forces shooting at him near the city of Beit Fajar,” the ministry said on Tuesday.

Israel’s military did not immediately comment, when asked by the AFP news agency.

Afifa was a resident of Al-Aroub refugee camp, north of Hebron in the occupied West Bank, the official Palestinian news agency Wafa reported.

Separately, Israeli forces killed two Palestinians before dawn Tuesday after they were attacked during an arrest raid in the northern West Bank, Israeli border police and Palestinian health authorities said.

The israeli border police It said undercover officers and police entered the Jenin refugee camp to arrest a suspect “wanted for terrorist activity.”

“Following the suspect’s arrest, as forces left the home, heavy fire was opened from multiple directions and undercover forces operating on the scene responded with live fire,” police said.

They said that when the police arrived at their vehicles, another assailant fired at the forces, “who responded with accurate fire.”

The Palestinian Health Ministry said two men were killed in the fighting. Wafa identified them as Abdullah al-Hosari, 22, and Shadi Khaled Najm, 18.

The news agency said the killing of the two Palestinians sparked a “massive and angry march” in Jenin.

Israel occupied the West Bank and East Jerusalem in 1967.

The killings by Israel come just over a week after Israeli forces killed a 14-year-old boy, Mohammed Shehadeh, in the West Bank town of Al-Khader.

Palestinian and international rights groups have long condemned what they say is the excessive use of force by Israeli forces.

B’Tselem, an Israeli human rights group, said it recorded 77 Palestinian deaths at the hands of Israeli forces in the West Bank last year. More than half of those killed were not involved in an attack, he added.

Last month, Amnesty International said in a new report that Israel was committing “the crime of apartheid against Palestinians” and must be held accountable for treating them as “an inferior racial group.”

As we mentioned in AmericanPost.NewsIsrael occupied the West Bank and East Jerusalem after the 1967 Middle East war.

Israeli settlements built on Palestinian land are considered illegal under international law. Today, between 600,000 and 750,000 Israeli settlers live in at least 250 settlements in the West Bank and East Jerusalem.