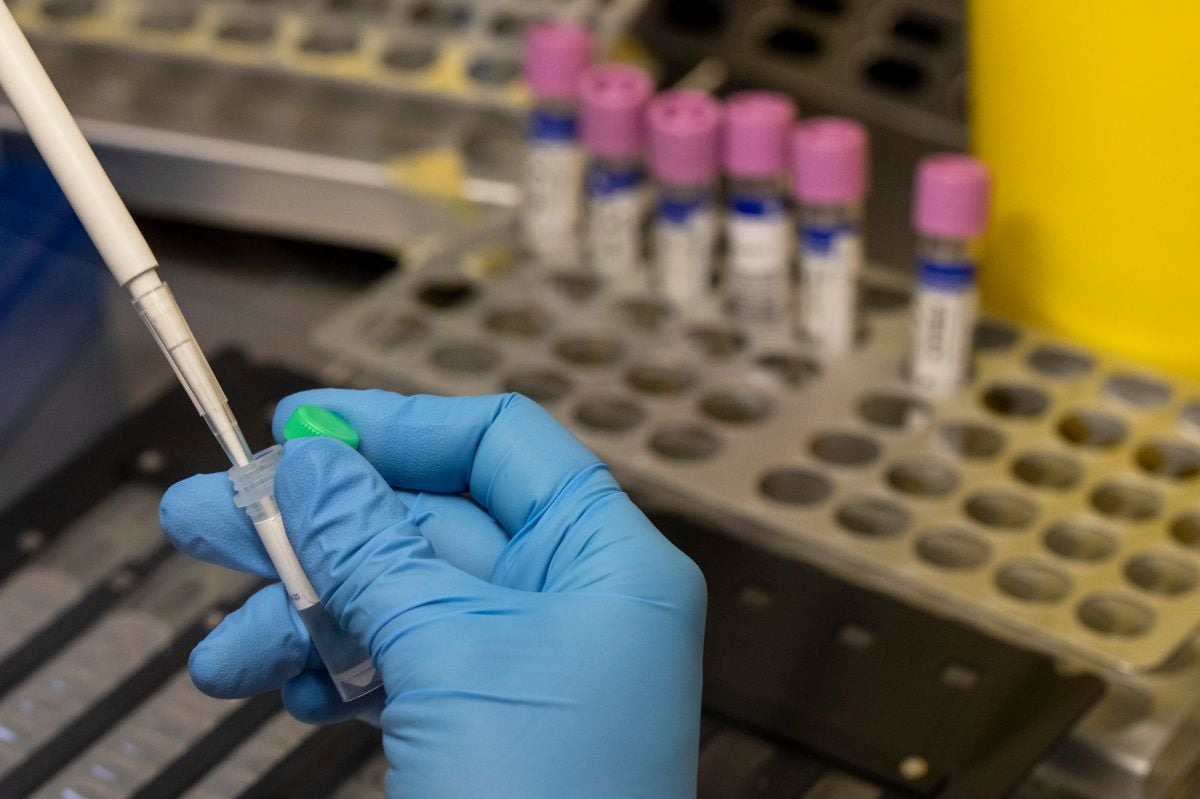 The unknowns that surround the spread of monkeypox have generated different studies, one of them, by the Spallanzani Institute in Italy, detected virus fragments in the semen of several patients.

Now the question that is sought to be resolved is to know if the virus found was capable of infecting another person, so the results could be a great advance in the fight against the disease.

Even the person in charge of monkeypox in the Regional Office for Europe of the World Health Organization (WHO), Catherine Smallwood, mentioned that They are investigating whether the virus can be transmitted sexually, after finding the virus in the semen of patients.

“We’re looking into it right now,” Smallwood said. “It is important to bear in mind that, although there are several ways of transmitting monkeypox, the most frequent must be prioritized: by direct and close contact”

“We have to raise awareness about how the virus is mainly transmitted, and that is through direct and close contact, including sexual activities. However, we must not neglect the other forms, less probable and not so frequent”, he stressed.

“The longer the virus circulates, the more its reach will spread, and the stronger the disease will take hold in non-endemic countries. We have to focus on the most frequent forms of transmission, ”he detailed.

For now, The expert pointed out that both people with confirmed virus do not have sex, and that those who are suspicious or have overcome it use a condom.. “We don’t know if it can be sexually transmitted, we just don’t know,” she stressed.

Read more:
Stewardess proposes to her pilot girlfriend on a Gay Pride-themed plane
“The Doomsday Glacier” loses ice faster than in the last 5,500 years and generates catastrophic predictions
They capture Putin tense and with swollen hand veins, increasing rumors of possible illness