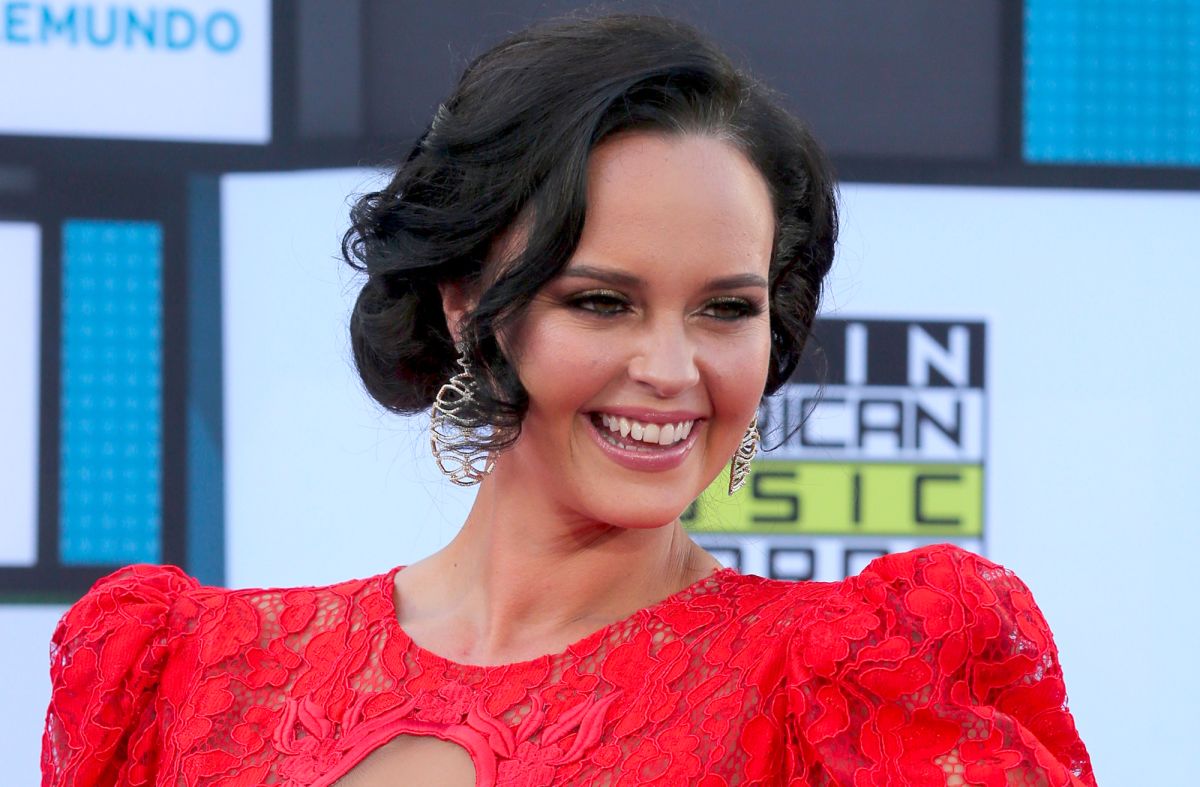 The singer Shaila Dúrcal, who returned to Spain a few years ago to reconnect with her family after a long period living between the United States and Mexico due to her professional commitments, has spoken openly in her latest interview about the changes she has been experiencing in her weight in recent times, as well as about the gossip that this issue has generated.

The interpreter has lost about 20 kilos since she embraced a very healthy lifestyle in terms of food and physical exercise. Likewise, the 42-year-old interpreter, daughter of the ill-fated Rocío Dúrcal, gave up for good the harmful habit of smoking to live free of bad fumes.

During her appearance on the television program ‘Gente Maravillosa’ on the Telemadrid channel, the Divided Love singer wanted to clarify some of the information or rumors that her physique has aroused in recent years. Although she has acknowledged that since she was a child, she had problems dealing with her tendency to gain kilos, the artist has categorically denied having suffered from an eating disorder as such.

“It’s just that I get fat from the air. I’ve always been haunted by this thing of gaining and losing weight. One cope with it as well as one can. When I was younger, my head was confused about it. I never had anorexia, but I did have that eating disorder. Besides, with my parents, I traveled a lot, and it was very difficult,” she said in her talk with presenter Toñi Moreno.

Other singers and celebrities have the same issue, like Ana Barbara, Danna Paola, or Chloe Cherry from “Euphoria.”