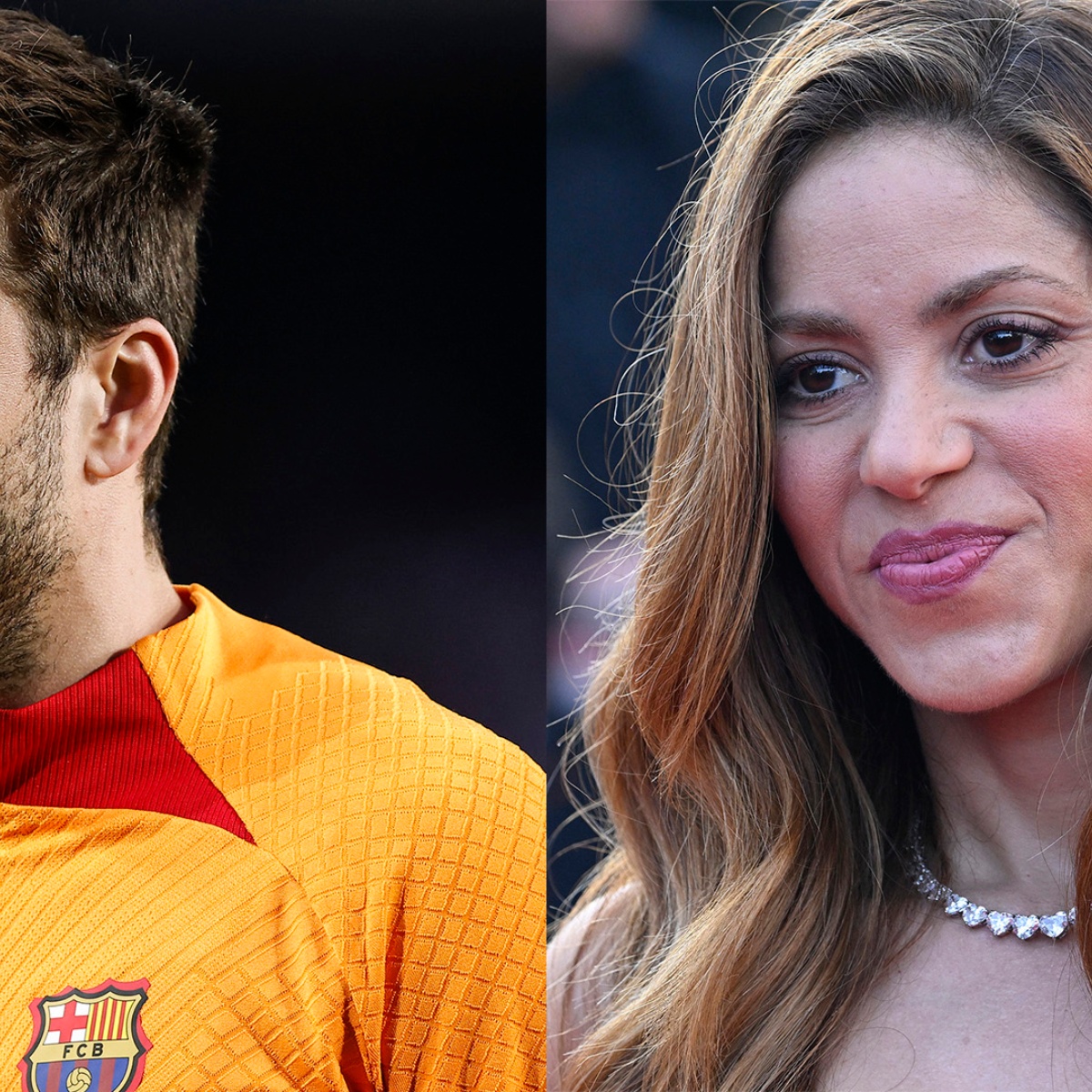 It seems that Shakira will not stop being a trend for the moment since after publishing a new video in which she shows off one of her dances where you can see one of the singer’s famous belly dance-style dances, she raised suspicions of a possible pregnancy.

The video was published on her official Tik Tok account, in addition to receiving the usual likes from users, they have begun to suspect that she is pregnant because supposedly her belly looks larger than usual.

In addition, the question arises if the father is the famous Spanish soccer player Gerard Piqué, from whom he is currently separating due to alleged infidelity. A relationship that lasted about 12 years and ends this 2022.

Shakira has been involved in several controversies in recent days

As has been seen, Shakira has been in the top news since her new single Te Felicito was released, where the lyrics speak of infidelity. What caused thousands of people to think that she dedicated it to her husband and father of two children: Piqué, because later it was announced that they were going to separate.

Also as a result of this, thousands of users have declared themselves to the beautiful Colombian since she is apparently single again. This has reached a level where messages of love have been painted outside of Shakira’s house.

It may interest you: Shakira and Piqué confirm their separation after almost 12 years together

When did Shakira and Piqué start dating?

The beginning of one of the most famous relationships in the artistic world was in 2010, when the famous Colombian singer Shakira was invited to perform the official song of the World Cup in South Africa: Waka Waka. She there she met the talented Spanish soccer player Piqué, who promised her that they would see each other again when she will win the cup.

The attraction was such that both ended their past relationships in order to start their romance. In 2011 it was published that her relationship was official and in a short time the singer moved to the city of Barcelona to be close to her boyfriend. She with whom she soon married and had her two children: Milan and Sasha.