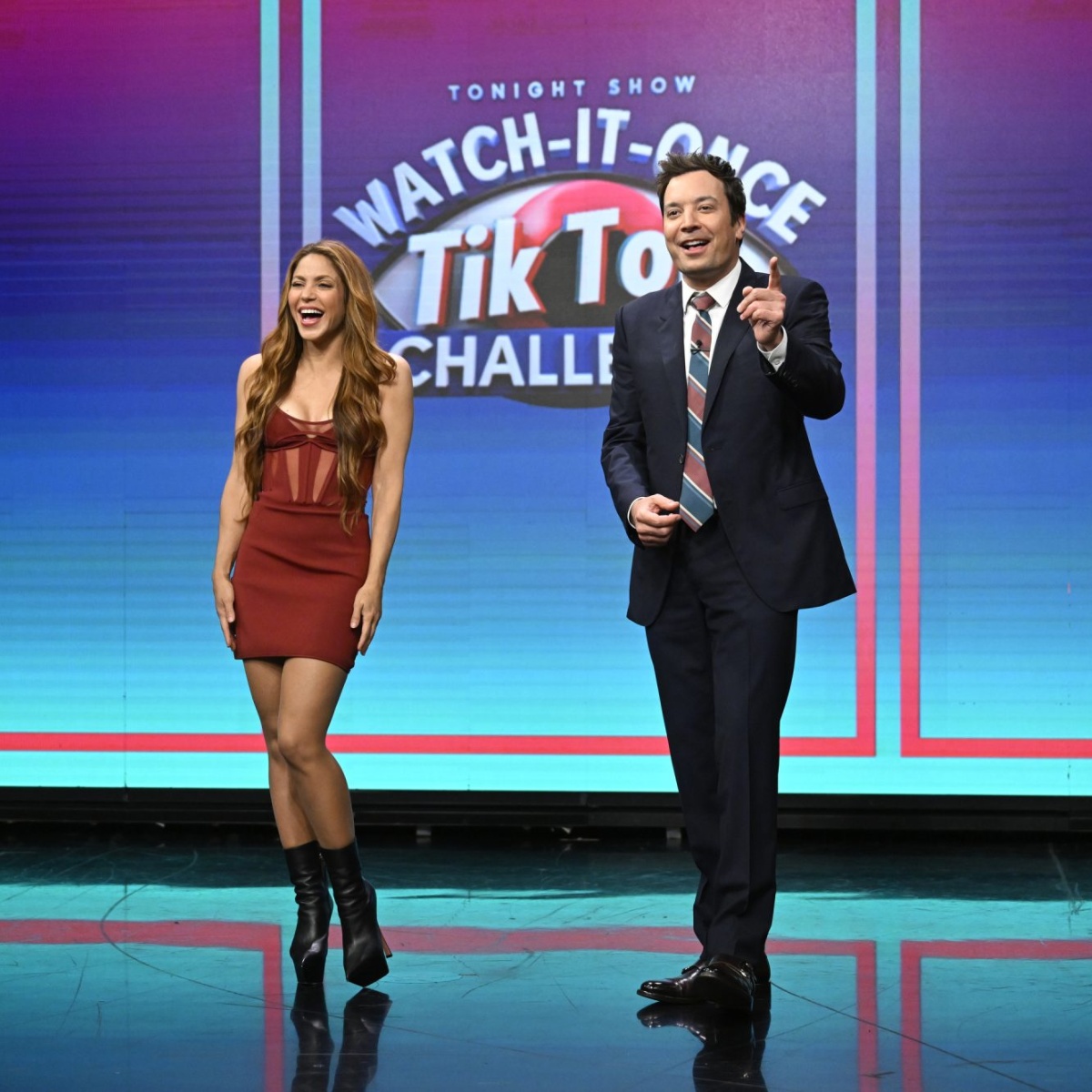 The participation of Shakira Last Monday on Jimmy Fallon’s show was a success, sweeping not only the viewer rating, but also social media trends.

The Colombian would have attended the American program of the NBC network to promote their next projects together, mainly with the reality dance show Dancing with Myself.

Also being a sensation during her walks in the streets of New York, the Latin interpreter would have blew up social networks with her very powerful dance steps.

Jimmy & @Shakira face off in the Watch It Once TikTok Challenge. #fallontonight pic.twitter.com/qBfMCiFSHl

The charismatic American television host Jimmy Fallon challenged Shakira live to imitate some Tiktok trends, a bet that certainly gave a lot to talk about.

In short, the dance challenge was won by the Colombian, who in her more than 30 years of artistic career has been constantly named as one of the best dancers in the artistic world.

As if that were not enough, a specialized site released last Monday, May 16 with the presence of the Colombian has been the most viewed during the last four years of Jimmy Fallon, showing figures that just over 4 million viewers.

At over 40 years old, the legendary singer continues to show why her name is still synonymous with success and musical quality.

“Te Felicito” a duet with Rauw Alejandro has been his most recent success, however there is still a little more time to go before the release of his twelfth studio album.

According to Shakira’s label, this production, still unnamed, could see the light of day in mid-2022 and along with a potential world tour announcement, which was postponed due to the COVID-19 pandemic.