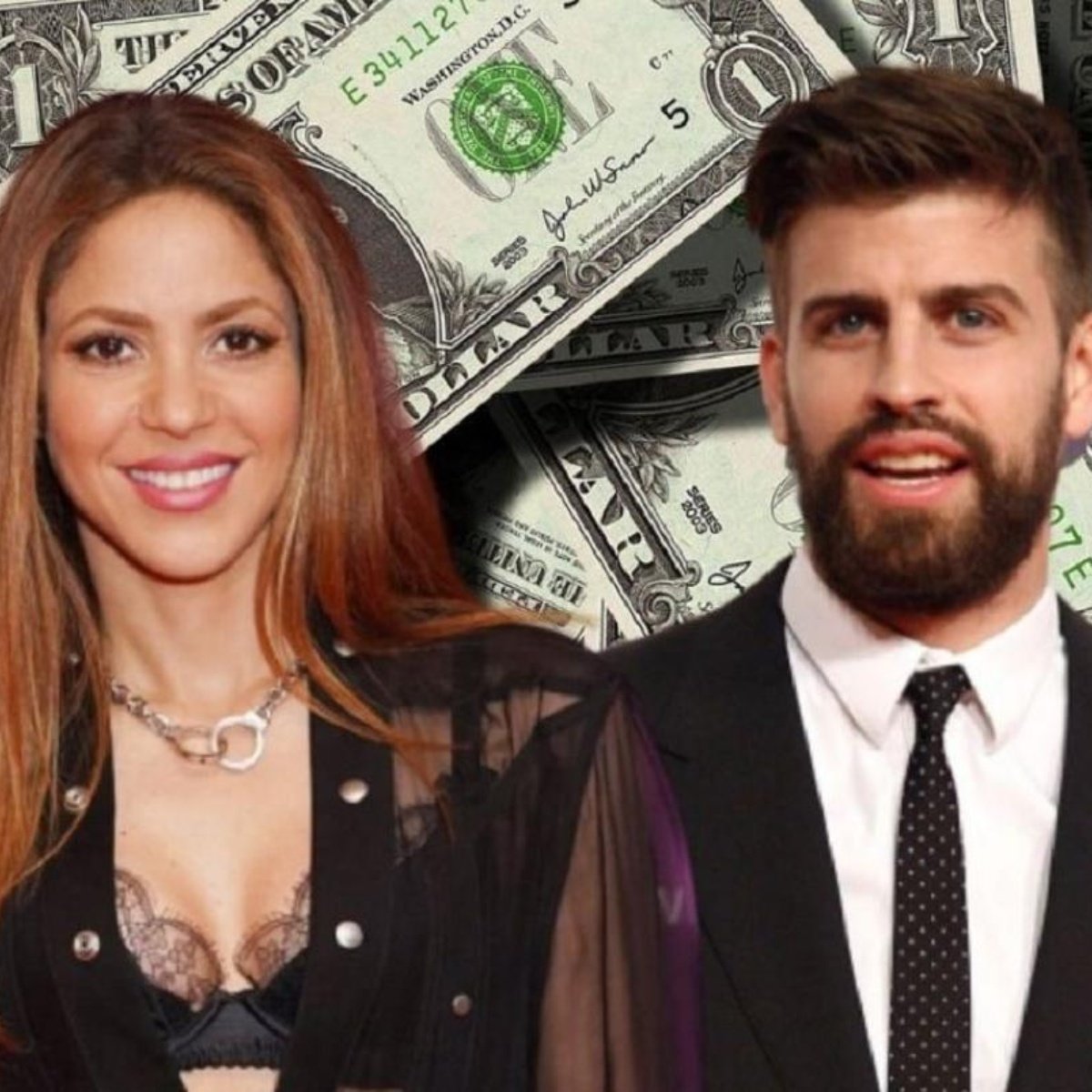 Shakira and Gerard Pique have unleashed a series of theories about the accusations of their breakupbut a former brother-in-law of the Colombian assured that they fought because of money, so a battle for their fortunes could be forthcoming.

It turns out that a few days ago, Shakira and Piqué announced their separation after 12 years together and two children. Several Spanish media assured that they had ended their relationship due to Piqué’s infidelitywho would have moved into his bachelor apartment.

But now an ex-brother-in-law of Shakira gave an interview where he pointed out that the singer would not have wanted to lend her partner money and that was when the fight that would lead to the breakup began.

Did Shakira and Piqué fight over money?

On this occasion, Roberto García who was a partner of Lucy Mebarak, Shakira’s sister, for 8 years, for which he assures that he was close to the Colombian and Piqué.

It should be noted that this man assures that the relationship between Shakira and Piqué was based on appearances, since it had been fragmented for a long time.

IT MAY INTEREST YOU: Shakira becomes the most searched singer on Google in 2020

The fortune of Shakira and Piqué

If we remember, the Colombian has years of experience, which has given her earnings of around 300 million dollars; while Piqué would have a heritage of 80 million dollars, which he has obtained as a Barcelona player and for his company Kosmos.

It has been highlighted that, after his separation with Piqué, he would not have problems due to the division of fortunes, since they never married and each one managed his money.