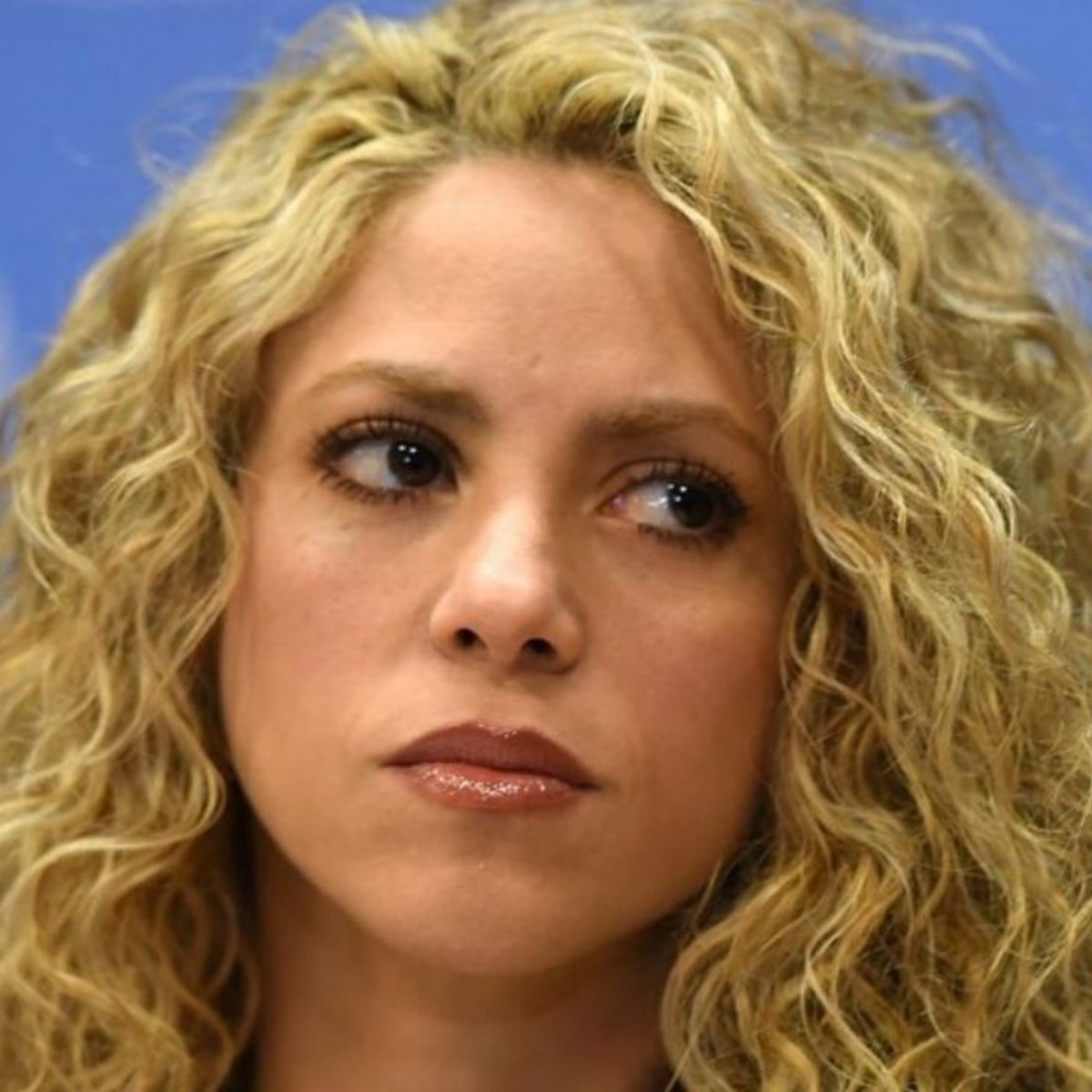 Long before Gerard Piqué came into his life, the name of Shakira It was already sounding in all corners of the world and was considered one of the great Latin contributions to the music industry.

With constant success, it is undeniable that the Colombian could avoid scandals, even when she mostly came out of them well.

Therefore, and before her scandalous separation with Piqué, the Colombian had other controversies that tarnished her image worldwide and that undoubtedly put her in serious trouble.

The most notorious scandals of the Colombian

Surely on more than one occasion you have heard that the singer has plagiarized or been accused of plagiarizing songs, as happened on at least three occasions with her big hits.

Specifically the topics Hips Don’t Lie, Loca and Waka Waka they were accused of having stanzas of other themes, which although they never played, they considered as plagiarism, however said demands and accusations never proceeded.

In 2011, the Barranquilla premiered the official video of her song “Can’t Remember To Forget You” a duet with Riahnna, a fact that provoked strong criticism for the images shown on video and the caresses that both women gave each other.

Very early in her career, the singer performed with great success on the stages of her country, however a August 16, 1996 the tragedy was present during a presentation in BarranquillaWell, due to a human avalanche at least three people lost their lives, a fact that the singer could never forget.

It may interest you: Shakira leaves Spain and arrives in Miami with her children to start over

All about the separation of Shakira and Piqué

As we have previously informed you in AmericanPost.Newsthe separation between the Colombian and the Spanish was officially announced at the end of May, leading the news of the show business, however, neither of them has made public statements.

Specifically, it was managed Gerard Piqué He had left the house he shared with the singer and opted to start over with a single life in his Barcelona apartment, being captured night after night at night parties accompanied by beautiful models and monopolizing the entertainment news.

Shakira Meanwhile, he is preparing to release his new album, which he intends to release at the end of the year and with collaborations with artists such as Raw Alejandro, Camila Cabello, Black Eyed Peasamong others.