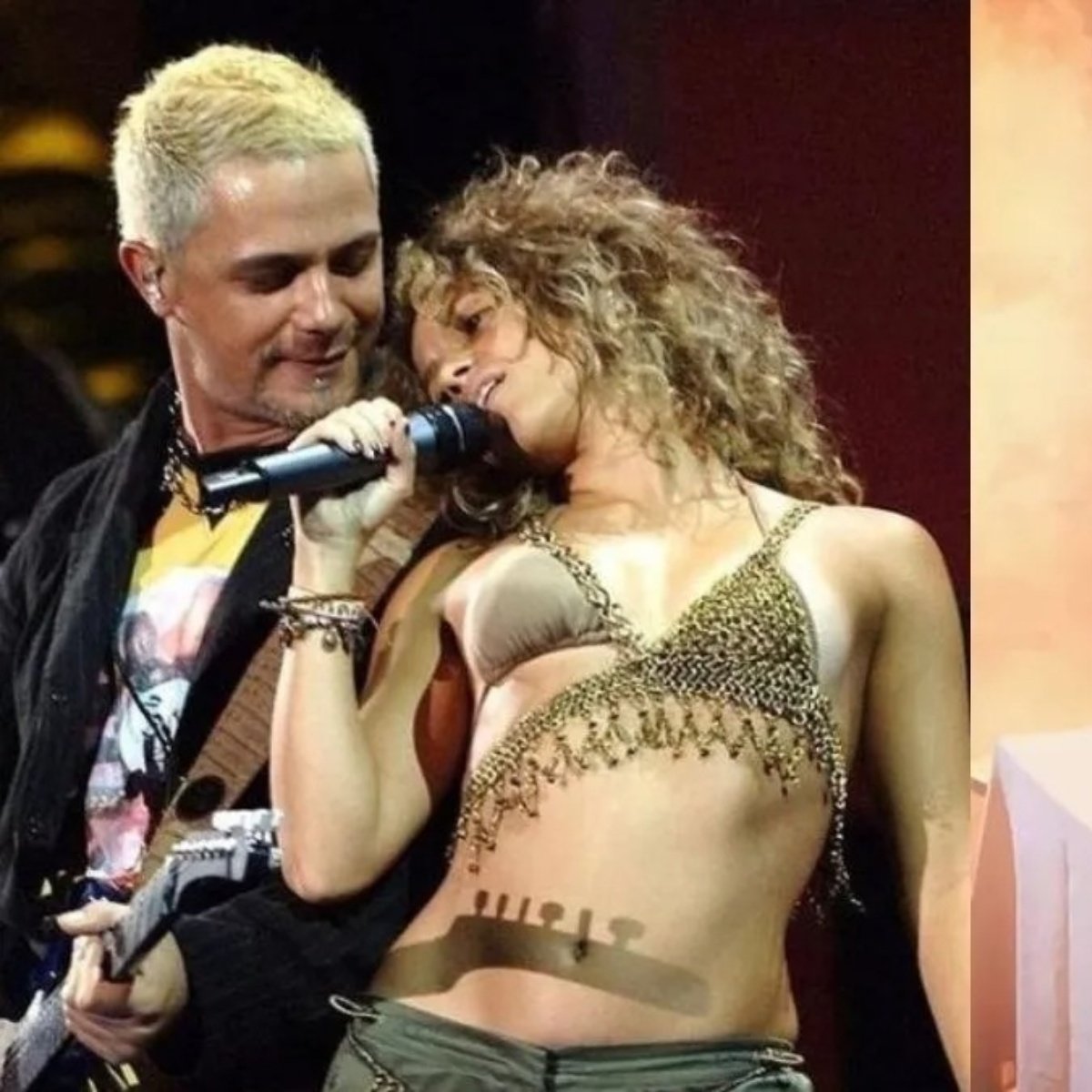 Singer Shakira He spoke for the first time before the media about the hard separation process he is experiencing from his ex-partner Gerard Piqué and how the news of entertainment has reached the ears of their children, who are even teased at school by their peers.

The woman from Barranquilla stressed that in her “darkest hour”there have been several close friends and relatives who have approached her to express all their love and affection, something that she appreciates and even directly mentions the names.

The singer’s statements for ELLE magazine have gone around the world, because now we know the artist’s version and what to think about the attitude of his ex-partner Gerard Piqué When you walk around brand new, go with the young Clara Chía Martí.

The singer’s friends who have supported her after their separation

As we have previously commented on American Post Newsthis past Wednesday, September 21, the woman from Barranquilla granted an exclusive interview for the magazine ELLE Magazine and among other details of his music, he also spoke about the hard process of separation that he lives with the father of his children.

In turn, the interpreter of Congratulations He took the opportunity to mention the pleasant surprise that he had after the wave of gossip from the show business was unleashed about his separation from Piqueas several music colleagues approached him with unbreakable bonds of friendship to extend all their support.

“I have been pleasantly finding an amazing and human side of people, you know, people that I considered to be in my life, maybe because of the work that we do together. But no, these people really do have an empathy and a heart that explains why they have been loved by so many,” he said.

“For example, Will.i.am He regularly communicates with me, and one day he even sent me a beautiful prayer, praying for my children, so that I find peace. Chris Martin He is always there and tells me that he is there for me, whatever I need. Juan Luis Guerra, Alejandro Sanz. Dear friends who have become people who I think not only care about me as an artist, but as a person, as a human being. Your support has made me feel like I could be alone, but I don’t feel alone. Sometimes one person can be enough.”

As expected, these statements went around the world, mainly emphasizing the humanistic value that these singers have towards the famous barranquillera.

It may interest you: Shakira reveals the great sacrifices she made for Piqué: “It was an act of love”

Shakira and Alejandro Sanz were boyfriends?

It was in the 2005 when the Colombian singer and the Spaniard recorded the song as a duet Torturesame that was placed at the top of the success for 25 consecutive weeks and representing more than 10 million copies sold of the single, however beyond the hit it became, the press fueled rumors of a possible relationship between the two.

Even when two years later Shakira and Alejandro Sanz agreed on the topic “I appreciate but not”both were happy with their partners at the time and in a way they put an end to the rumors of a possible love relationship.