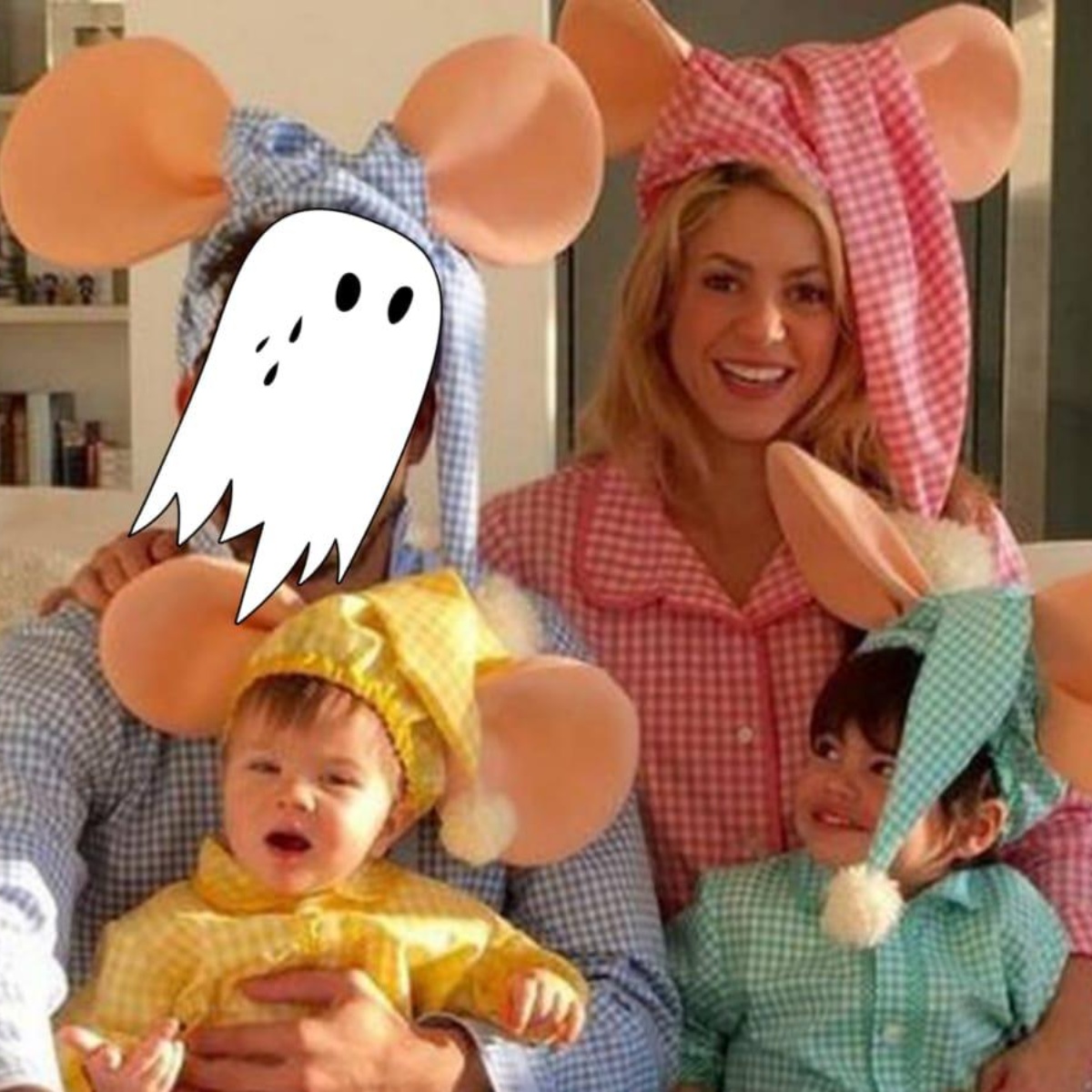 Shakira continues to cause a furor in social networks, not precisely because of her musical career. Still, she was captured enjoying the Halloween festivities with her son Milan at the school he attends in Barcelona, Spain.

Several Internet portals have begun to disseminate photographs of the Colombian singer dressed as a cheerleader, to complement the look of her firstborn, who was dressed as a basketball player. However, the detail that caught my attention was that, at all times, she was with all the other attendees.

The images did not take long to go viral and were soon among the main news of the international show business. Likewise, cybernauts congratulated the singer of hits such as “Waka Waka,” “Antología,” and “Hips Don’t Lie” for spending time with her children, who have become her driving force now that she is going through a difficult time.

The photos of Shakira’s costume come just a few weeks after the release of ‘Monotonía,’ a song in collaboration with Ozuna that will be part of her twelfth studio album and in which she talks about her mediatic love breakup with Gerard Piqué.

The song has been a success on digital platforms, and proof of this is that it was for several days at the top of the most important charts around the world, in addition to Spotify and YouTube having good numbers of plays.

What happened between Shakira and Piqué?

As American Post News mentioned, Shakira and Gerard Piqué announced their separation in early June amid rumors of infidelity on the part of the Spanish soccer player. Now, the Colombian singer is focused on her family and continuing to forge a successful music career.