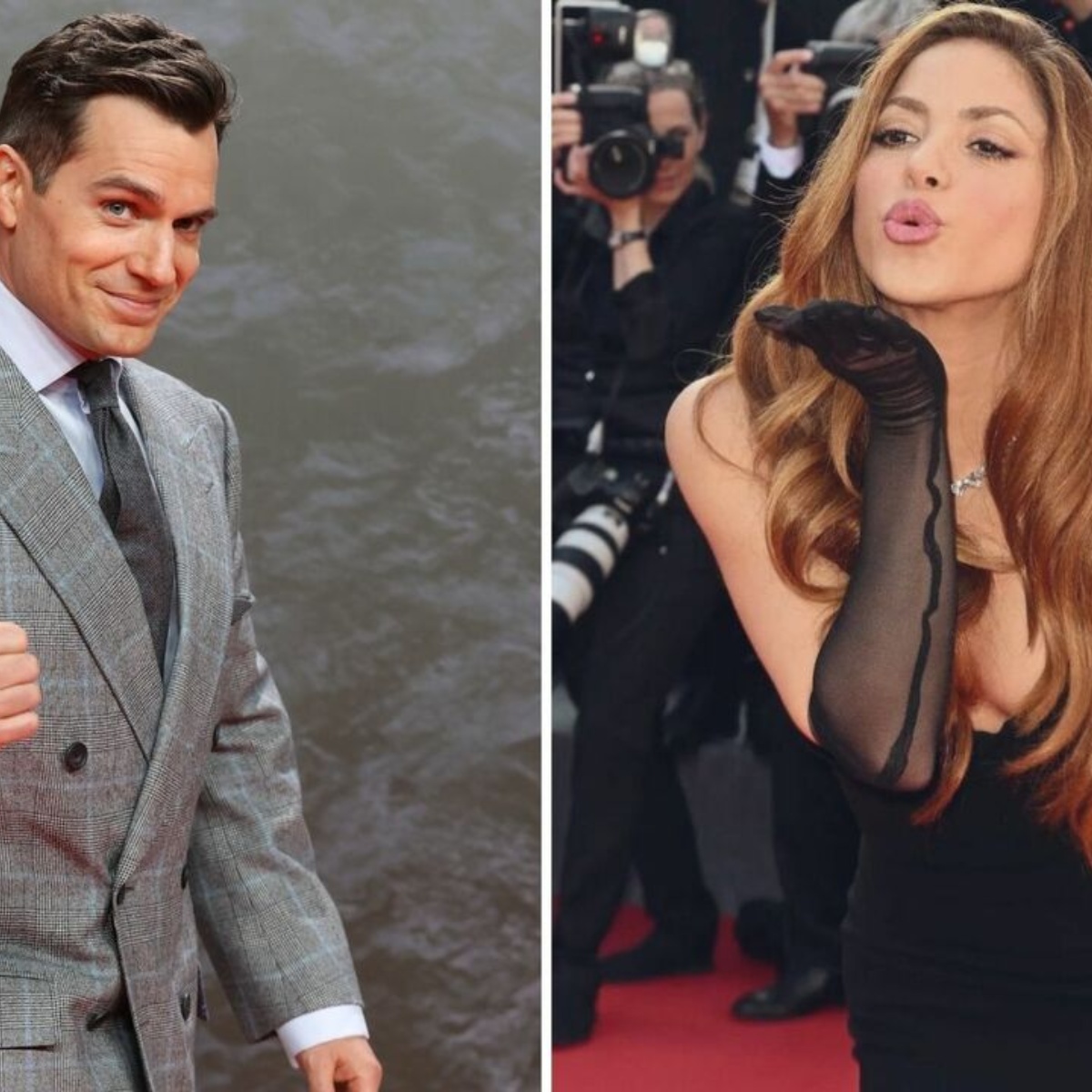 After a video of henry cavill Looking at ShakiraWith complete admiration and when a possible infidelity on the part of the soccer player Gerard Piqué, the singer’s partner, was revealed, the Colombian surprises her fans, following the actor on social networks.

In AmericanPost.News We let you know that the networks ask Shakira to change Piqué for Henry Cavill after alleged infidelity.

Well, everything seems to indicate that the singer listens to the advice of her fans, since she already follows the actor on Instagram, showing that her reaction to infidelity will not be to cry.

Internet users have taken on the task of following all the movements of the singer Shakira, after it was revealed that her partner, Gerard Piqué, would have been unfaithful to her, so they could confirm that the Colombian already follows the actor Henry Cavill.

This new movement of the famous, has driven her fans crazy, who already imagine a great “love story”.

However, the “Superman” actor is not the only one who seems interested in the famous one, since Chris Evans also followed her on Instagram, when she became known as a possible single person.

For his part, the renowned soccer player Gerard Pique was recently seen, however he did not confirm or deny the rumors of a possible separation.

Recall that before the rumors of infidelity were revealed, Shakira and Gerard Piqué were considered one of the strongest couples on the show.

Until now Shakira has not made any statements in this regard, however it is believed that Gerard Piqué he would already be living in a different house from his family.