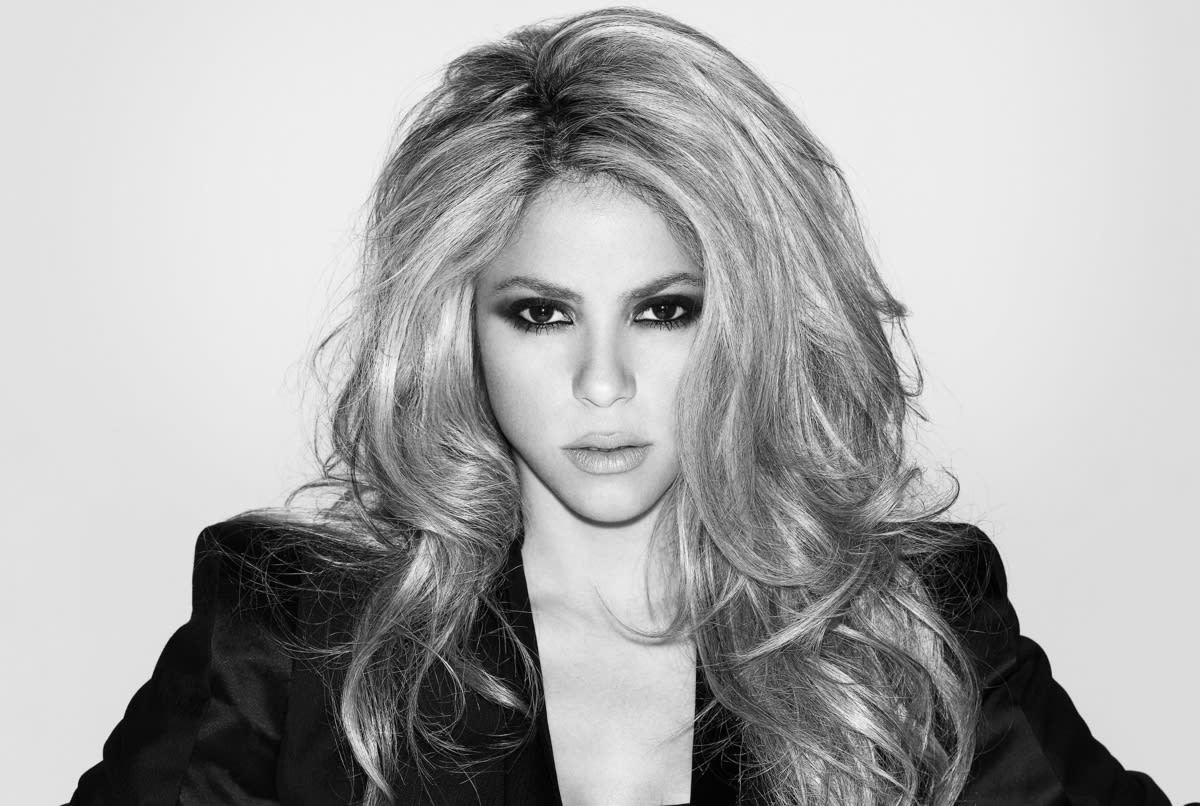 What a fright! Colombian singer Shakira surprised her millions of followers on social networks by revealing that she was attacked by two wild boars while she was walking through a park in Barcelona, ​​Spain. The Colombian with a shaking voice said that they almost took her things to the forest.

Tremendous scare that the singer and wife of soccer player Gerard Pique, Shakira, must have had after announcing through social networks that she had been attacked by two wild boars, one of the animals that head the list of the 100 most harmful invasive alien species in the world.

Shakira is attacked by two wild boars in a park

According to People magazine in Spanish, the Colombian woman was walking through a park in Barcelona, ​​Spain with what appears to be her children and, in her social networks, she said, still quite scared, that two wild boars tried to take her bag and even her cell phone.

Through her stories on Instagram, which were rescued by an account dedicated to the artist, it is observed how Shakira told her more than 70 million followers how two wild boars attacked her bag, leaving it completely shattered, causing the Colombian to defend herself from the attack of these animals.

They attacked her in Barcelona, ​​Spain; Shakira is attacked by two wild boars in a park

In the video, and with her voice and hand still shaking, the 44-year-old singer told her millions of fans what had happened during her walk through a park in Barcelona, ​​showing her bag of the Off-White brand completely shattered and with the strips frayed and undone:

“Look how two wild boars that attacked me in the park left my bag,” Shakira began in her video. “They have attacked me and they have exploded everything, they were taking my bag into the forest with my phone and in the end they left my bag because I faced them.”

It defends itself; Shakira is attacked by two wild boars in a park

The interpreter of “Anthology” said that if it had not been because she began to defend herself from the attacks of these animals, she was sure that the wild boars would have taken her bag along with her belongings and her cell phone, leaving her incommunicado.

To prove this act, Shakira tried to have her eldest son, Milan, be a witness to this fact, but the also son of the Spanish footballer, Gerdard Piqué, never turned around: “Milan, tell the truth, how did your mother cope? the wild boars? he questioned the little boy, who continued his walk to the other room without looking back.

And it is that, despite the fact that Shakira did not say more about it, the People en Español portal assured that the Colombian fortunately did not present any physical damage, and although at that moment she experienced despair and surprise, the singer was able to tell her anecdote a little fatigued but less scared.

It should be noted that it is unknown if the singer was accompanied by her other son Sasha Piqué or even her partner, the Spanish player Gerard Piqué during the attack she experienced when wild boars tried to take her bag from her while she was walking through a park in Barcelona, ​​Spain. VIDEO HERE

Suspicions are confirmed! A photo of Piqué surprises by the great ones that are the children of Shakira

Gerard Piqué surprised his followers with a photo with his children and Shakira’s children called Milan and Sasha who are unrecognizable and visibly older, so they raised suspicions about his physique and people did not hesitate to speculate.

And it is that while the Colombian sports a regal and spectacular body at 44 years old, it does not seem that with such a figure she already has two children, 8-year-old Milan and 6-year-old Sasha, however, the physical features have always been a controversy of children who ‘show themselves’ from time to time on their parents’ Instagram accounts.

Shakira has been in a relationship with Gerard Piqué for years and although it has been specified that they are happier than ever, some people say that the footballer is a bit jealous and flirtatious, which would end up filling up sooner or later the interpreter of ‘Pies Descalzos, Sueños Whites’, however, are still together.

Now, due to a photograph of Piqué with his quite serious children, comments were unleashed among the followers of the footballer and Shakira, about the striking resemblance of Milan and Sasha with their famous parents, could it be that the Colombian’s children look more unrecognizable than ever? ?

They caused surprise with a photo

Although Milan is Shakira’s first-born, and is currently 8 years old, it is Sasha who seems to be most attached to the singer, because on his Instagram account he is the one that the Colombian most photographs, realizing that the boy enjoys surfing a lot. his 6 years.

The photo of Gerard Piqué caused a commotion and in the image the footballer appears looking straight ahead apparently at home dressed in white with a serious face and big blue eyes, with a light beard while hugging his two little ones who undoubtedly stole his leadership.

Milan and Sasha ‘steal the show’ from their dad

On the left side, Sasha appears with her blonde hair, very serious with her slanted eyes and her pronounced mouth, staring at the photo, making it clear that her physical features are more similar to those of Shakira than those of her father Gerard Piqué, although the people had several opinions.

On the other side, behind the footballer is Milan, Sasha’s older brother, who sports straight, dark hair with large dark eyes and although the type of face identical to Gerard Piqué’s expression is striking in the photo, it is evident that he is also identical to Shakira.

Do they confirm suspicions about their children?

The photograph was posted by various media on Instagram as ‘El Gordo y la Flaca’, and it did not fail to impact on the resemblance of Shakira’s great children and people said: “Milan is the same as Pique and Sasha looks like Shakira ”,“ Sasha is Shakira in a blonde version ”,“ The two are just like the mother, they did not get anything from the father ”.

“How beautiful, the blonde looks like his mother”, “Milan looks a lot like his dad”, “Divine how handsome Milan is going to be, he’s looking more like his dad”, “How beautiful, Milan looks like Shakira and Sasha a Pique ”,“ The two put their faces out of her ”,“ Shakira’s men are so handsome ”,“ The big one is equal to Dad and the little one to Mom, in skin color to Dad ”,“ Mini Gerard mini Shakira ”,“ As they grow up they look more like their father ”, people commented.

Do they despise Piqué?

“What beautiful children like the mother”, “The big one took away the mother’s face, just the same”, “How cute those children are, one to their father, the blonde one to his mother, the father is beautiful”, “What a twist have given boys now look like inverted dads than before. They are very big beautiful ”,“ They are already big, how beautiful ”, more people continued saying.

The relationship that Shakira and Gerard Piqué have began in early 2011, and although the Colombian is very reserved with her private life, after the romance with Antonio de la Rúa, she herself was in charge of confirming it on March 29, 2011 via Twitter A curious fact is that they both have their birthday on February 2.