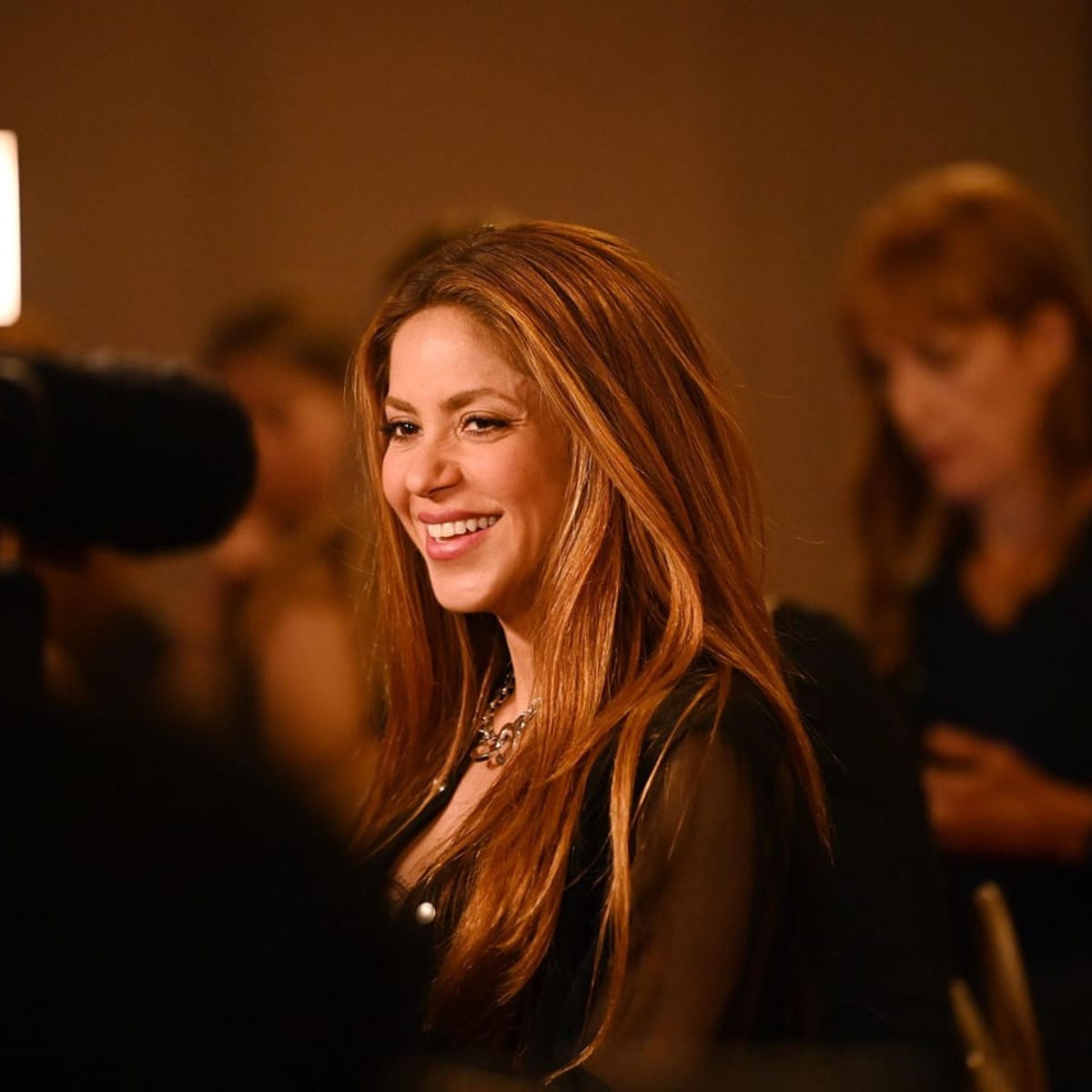 Shakira attended the Ivor Novello Awards this day, a ceremony in the United Kingdom that rewards the most outstanding in composition and gives credit to those artists who are one hundred percent involved in the creative process of their songs.

In addition, this week the Colombian would have attended the American program of the NBC network to promote their next projects together, mainly with the reality dance show Dancing with Myself.

Having a few active days away from Barcelona, ​​the interpreter of “Día de Enero” would have started with the promotion of her twelfth studio album, which, according to her own words, could soon be released on the market.

The Colombian receives a prize for composition

The Ivor Novello Awards recognized this day the trajectory of the Colombian singer, granting her the “Special International Award”an achievement that highlights her work as a Latina in the music industry and how it opened the doors to new generations.

Shakira’s influence and success finally cleared the way for the new generation of Latin music to conquer the world.

Named one of the most influential Latinas in history, the Colombian is the holder of multiple awards and records that validate her status as a legend in the music industry.

�� | @Shakira confirms that his album, the #S12, it’s ready, and it will be a “Dance album”. He also states that he will be releasing new songs soon. It will have several collaborations, there are many electronic sounds, but it will have various types of influences. pic.twitter.com/ltC9U1Uj57

As if that were not enough, during her meeting with the media, the singer revealed that his new album is already finished and that it will soon have an official market launch date.

“The album is finished and it will be a “Dance album”, it will be released soon but at the same time I will have new songs in development,” he said.

According to the label Shakirasaid production, still unnamed, could see the light in mid-2022 and along with a potential world tour announcement, which was postponed due to the COVID-19 pandemic.