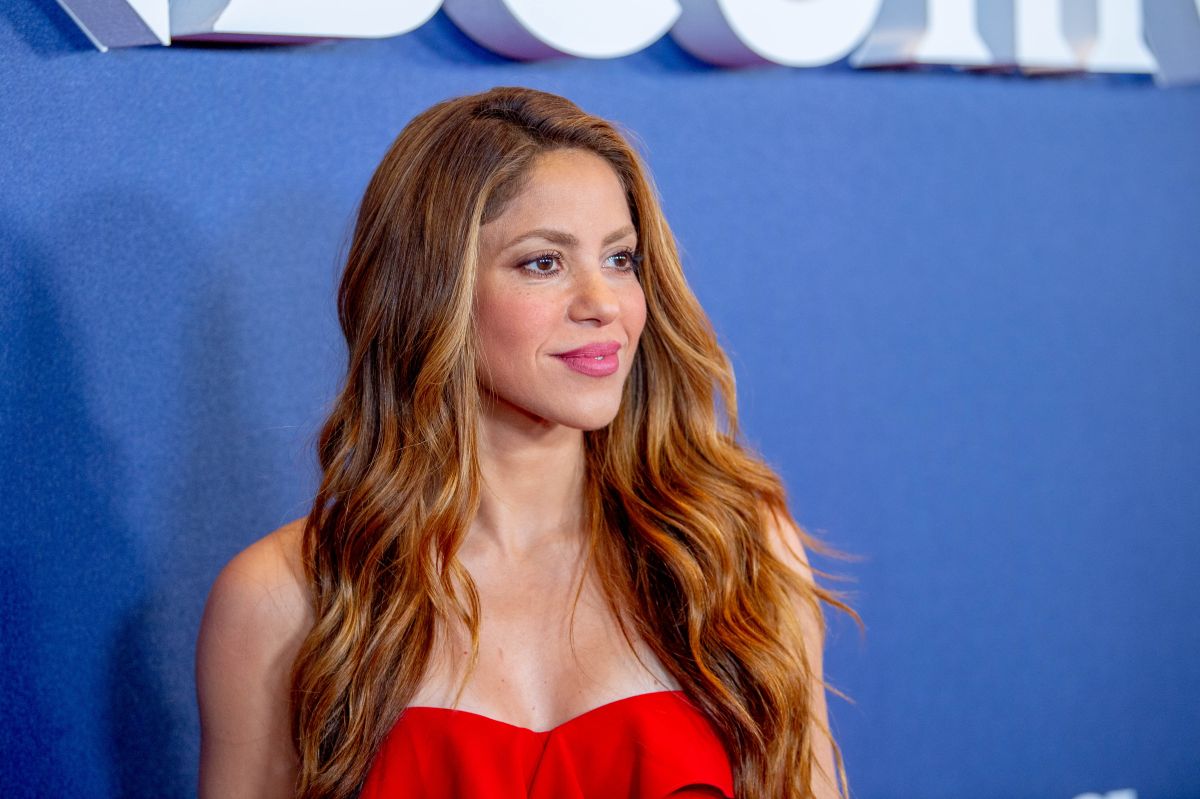 Shakira shared a message on her social networks that has to do with her next musical album. The Colombian artist is working on a new album and her fans are eager to finally hear what the singer has to say through her music.

However, the public will have to wait and it is that the Colombian thought that her album was ready and it is not, because every time she enters the studio to fine-tune details, the muse lights her up and continues to write more songs.

“I thought the album was finished. But every time I go into the studio to retouch a verse or to mix a song that is almost ready to come out, I end up with new music because at this moment I feel creative, and I feel that it is an incredible way…”, expressed the Colombian Along with a photo in which she wears an elegant metallic dress, which was part of the outfits she wore for her interview in Elle magazine.

Shakira recently separated from Gerard Piqué, the Spanish soccer player for FC Barcelona with whom she has two children, after rumors of the striker’s infidelity, who is already shown next to his new conquest Clara Chía Martí.

In the interview that the interpreter of ‘eyes like this’ gave for Elle magazine, she spoke about the father of her children and the work they must do together for them. In addition, she stressed that her house at the moment has been the only place where she has found refuge, away from the cameras that constantly follow her.

“Regardless of how things turned out or how Gerard and I felt as a former partner, he is the father of my children. We have a job to do for these two amazing children, and I have faith that we will find out what is best for their future and the fair solution for all. And I hope and I would appreciate if they gave us the space to do it in private, “said the Colombian.

Keep reading: A fan says that Shakira “has a sad look” and many more leave messages of love and support